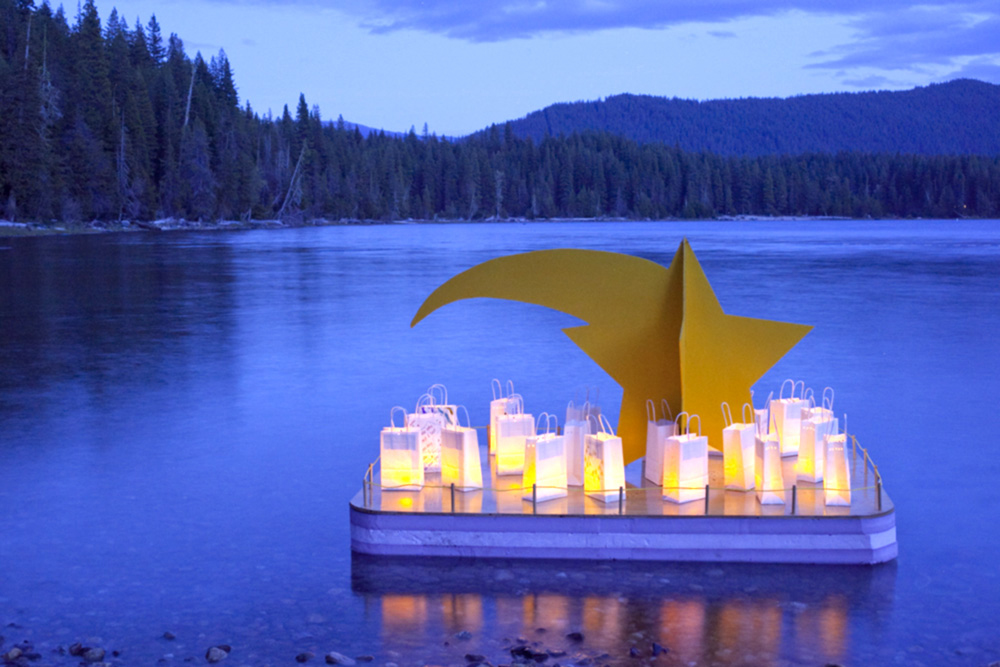 When Ethan Jabbour was just 6 years old, his dad Raphael died suddenly of a heart attack. “He went to work one day, and we didn’t see him again,” said Ethan’s mom Tiffany Minorgan.

Minorgan took Ethan to grief counselling and encouraged him to share his feelings about losing his father, but she could see that sometimes he felt alone, especially on occasions like Father’s Day, when he felt like the only one at school without someone to make a card for.

So when she heard about a weekend grief camp near Ottawa specifically for children who have lost someone important to them, Minorgan knew she wanted Ethan to attend. “I just wanted him to be around other kids who get it,” she said.

Although Ethan was initially apprehensive about going to a sleep-away camp on his own, he made new friends and discovered coping skills to help him work through his feelings about his father’s death.

Ethan, now 8, says he had a fun weekend because he got to play his favourite sports, eat s’mores and popcorn, and remember the father he loved. “I really liked it a lot,” he said. “It helped me get over the fear that it would be really hard for the rest of my life.”

Minorgan said it was a positive experience being with other kids who understood what Ethan was going through and a safe place to express his feelings. “You never know what feelings kids are holding in,” she said. “But he also had a lot of fun — just because someone dies it doesn’t mean you have to be sad all the time.” 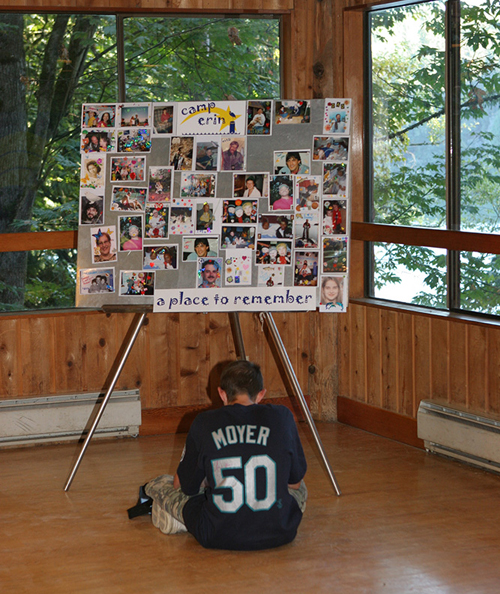 Camp Erin, offered in 48 locations across North America, is run by The Moyer Foundation, an organization that supports children and families coping with grief and addiction. It works in partnership with local non-profit organizations. In Montreal, the foundation is partnering with the Sylvan Adams YM-YWHA.

The camp will be held from August 11 to 13 at the Harry Bronfman Y Country Camp in Huberdeau, located among 650 acres of rolling countryside in the Laurentians, about an hour-and-a-half from Montreal. There are also camps within driving distance of Montreal near Ottawa and Cornwall.

Grief counsellor and social worker Corrie Sirota is the clinical director for the Montreal camp, and the author of Someone Died…Now What? She said every Camp Erin is a mixture of ceremonial activities, such as creating a memory board to honour the deceased or ritual burning of letters in a bonfire, and typical camp activities like swimming, canoeing or a sunrise hike.

“Grief is a natural reaction to a tragedy in a child’s life,” Sirota said. “We can’t avoid crisis and tragedy from happening, but we do have the opportunity to help our children — and ourselves — get through it, if we give them space to talk about it.”

The camp is open to children between the ages of 6 and 17 who have lost a significant person in their life, whether a relative or friend. The loss does not have to be recent. There is no charge to attend, but donations to the Moyer Foundation are accepted.

For any questions regarding Camp Erin Eastern Ontario, call Michele Smith at (800) 267-1741 or email camperin@carefor.ca.

As many parents have learned this year, quarantining with kids at home…