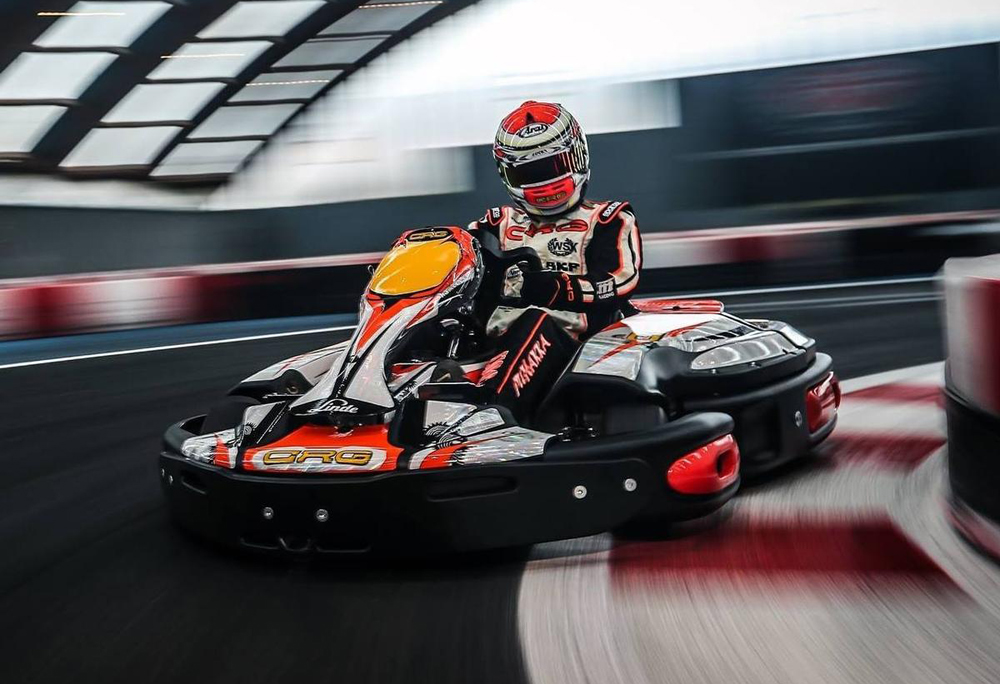 Montrealers can look forward to a new indoor go-karting entertainment centre with nine activities, thanks to a former Quebec NASCAR and Indy Car driver.

Set to open in the spring of 2021 at the Plaza Ste. Thérèse, the TAG E-Karting & Amusement Centre, run by Terrebone native and race-car driver Alexandre Tagliani, will be a 65,000-square-foot complex that will feature activities for the whole family.

Tagliani says opening this centre is not only a way to stay in touch with his passion for racing, but to give people, especially kids, a chance to race year-round, even during winter.

“Probably one of the biggest things for a kid who races go-karts is the winter,” he says. “It’s horrible. Your go-kart is stored in the garage, and you won’t be able to see it until the spring. I always wanted to see if we could get a track indoors [in Canada]. Creating this centre has been on my mind for a long time.”

Tagliani adds that he saw a similar place come to fruition in the U.S. and he had a look at what the owners were doing there. 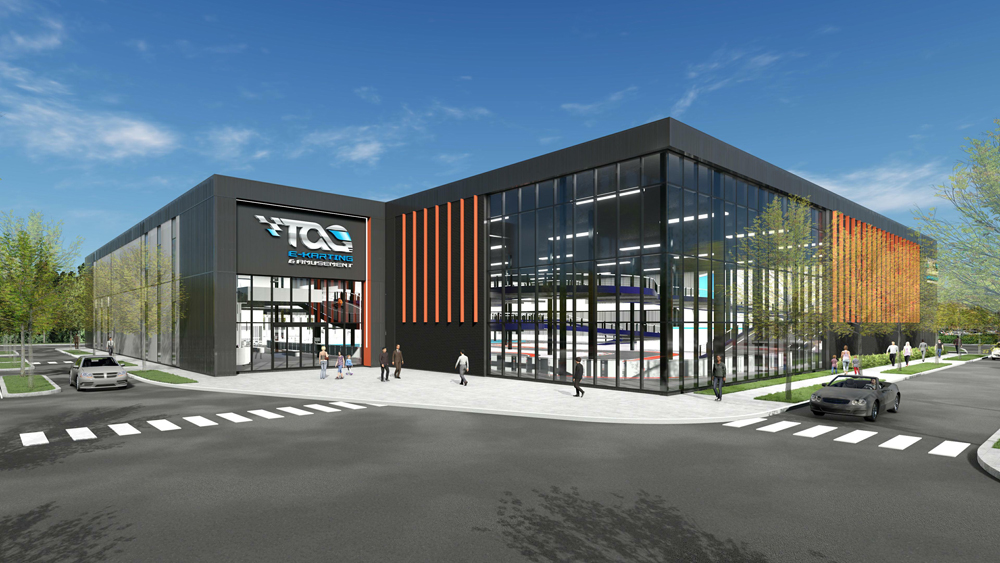 Of the three go-karting tracks, one will be for kids, one for adults and one main track for both. The tracks have six courses and can be raced clockwise or counter-clockwise. The electric go-karts are imported from Italy and are odorless, silent, and non-polluting. They have sensors on the bumper so if you hit too hard, it’s going to penalize you by creating a gap between the go-karts.

Fun for all ages

You don’t need any previous experience to take part in the go-karting. There are different levels of speed for both kids and adults. So, if you have no experience, you start on beginner mode. Then, depending on your lap time and how many times you’ve raced on the tracks. you can move to intermediate mode, then pro-mode.

“I think young people and thrill seekers who want to let off steam and get their adrenaline flowing will enjoy go-karting,” Tagliani says.

He says he believes the centre will be the new generation recreational centre of choice — an exhilarating place for an outing with friends, colleagues, or family. “Even better, I see this project as a springboard to eventually develop talents that will shape future Quebec karting champions,” he added.

The amusement centre will be able to host family outings, kids’ birthday parties (the centre will have four party rooms) and work functions. It will include two dining areas and a resto-bar and will have rental spaces for many party sizes.

A 5 à 7 happy hour lounge as well as two meeting rooms next door will give companies 2,500 square feet of space to host private events. All pandemic health guidelines will be followed.

While the website and costs of parties are still in development, Tagliani says there will be many different party packages available.