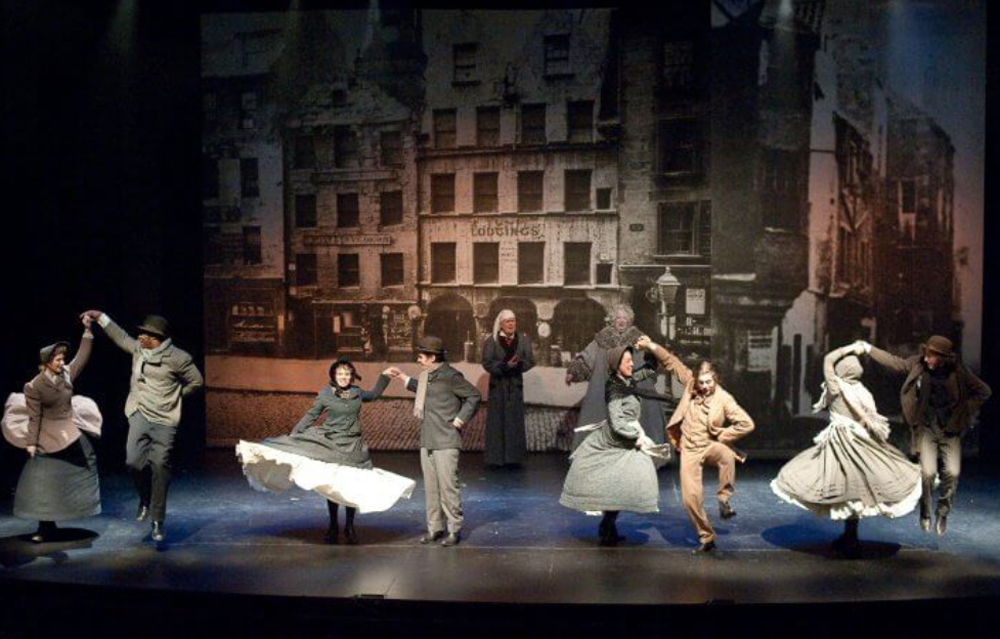 Geordie Productions has announced its schedule for the 2017-2018 season.

This fall, you can catch three performances of the theatre company’s Boys with Cars. The play features classic Indian, Bollywood and hip-hop choreography and tells the story of two Canadian teenagers struggling with their identities. The play is not recommended for young children as it contains explicit language and sexual themes. The performances will take place at Le Monument National Studio Hydro Quebec, located on 1182 St. Laurent Blvd. on Nov. 24 and Nov. 30 at 7 p.m. and on Nov. 25 and Dec. 2 at 2 p.m. Tickets range from $13.50-19.50.

On Dec. 8 and 9, there will be three performances of the classic play A Christmas Carol, followed by cocktails and a food reception in conjunction with a silent auction that will help raise money for Geordie’s 2Play School Tour. Performances will be held at D.B. Clarke Theatre, located on 1455 de Maisonneuve Blvd. on Dec. 8 and 9 at 7 p.m. and on Dec. 9 at 2 p.m.