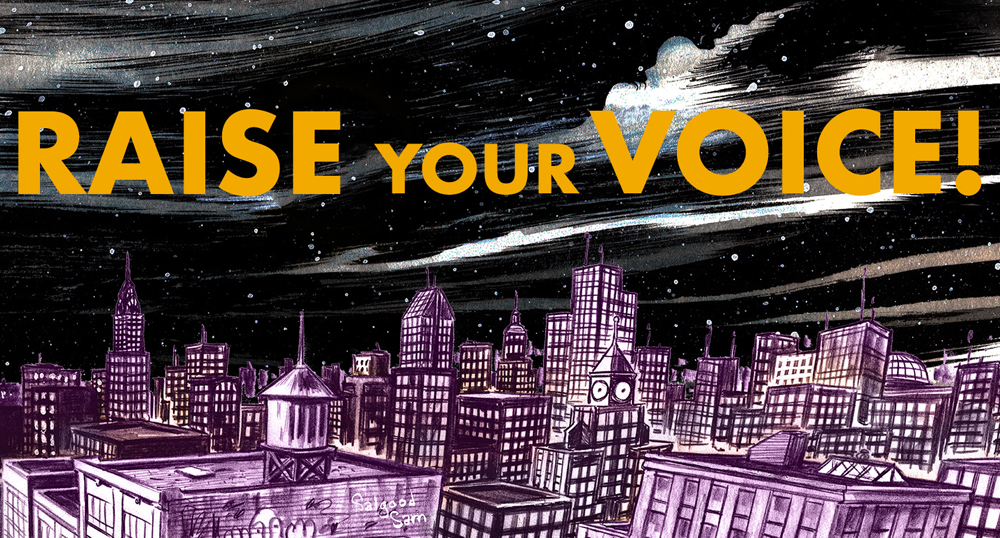 In the last few years there have been a number of children who have inspired adults and kids alike to do better. There is Malala, a Pakistani teen who was shot by the Taliban, recovered and became an activist for female education. And the teens who survived the Parkland school shooting in the U.S. and went on to advocate against gun violence. Their actions remind us that we all can make a difference in our own way, at any age.

Examples like these have also inspired Geordie Theatre’s 2018-2019 season, which highlights stories of transformation and young people who make a difference, through tales both fanciful and realistic. The 38th season aims to inspire children to make choices that help create a better future for all by standing up to intolerance and adversity.

“I’ve been really influenced and in awe of all the movements, the action that is taking place against some really difficult challenges that the world is facing. And kids are at the forefront of these really large movements,” said artistic director Mike Payette. “I wanted to create a season that really celebrated not only the challenges we all face, but also the particular perspective that a young person has in facing these challenges.”

The season begins with the two-week-long Geordie Theatre Fest in late January. The all-ages festival will feature staged readings, two touring shows (Little Witch and The In-Between) and, for the first time in Geordie’s history, a play designed specifically for babies: 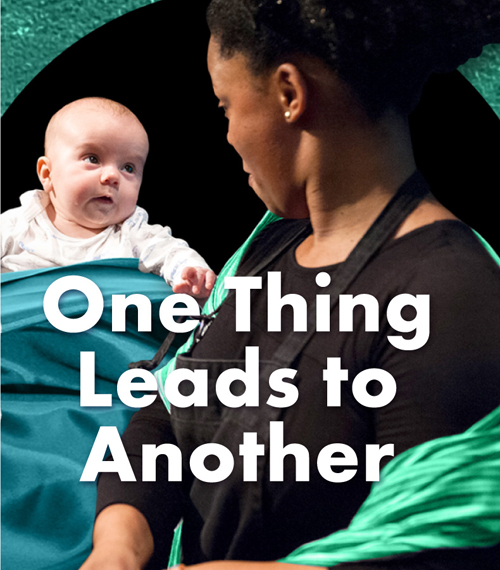 One Thing Leads To Another, which will have its Quebec premiere at the festival. Geared to little one three to 24 months and their caregivers, performers transform everyday objects into fanciful phenomena, in a playful exploration of the world through music, visuals and tactile experiences that emulate how babies see the world. The 60-minute event includes 30 minutes of playtime with the objects following the performance. One Thing Leads to Another is on Jan. 30 to Feb. 3, 2019.

“It’s a cool piece because it allows parents and caregivers, with their children, to interact with one another in playful and imaginative ways,” Payette said. “It really is about fostering that bond between infant and parent.” 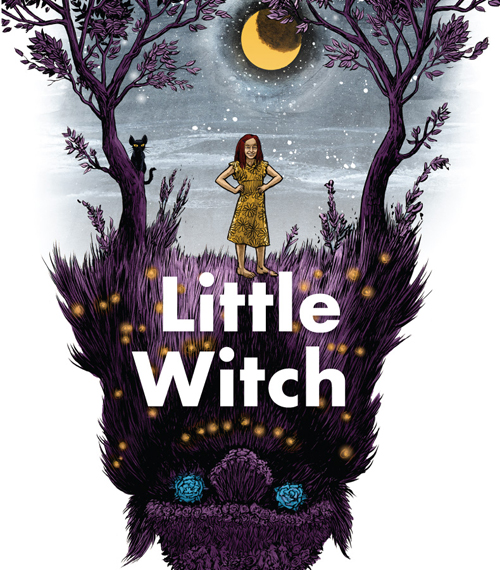 Little Witch, running Feb. 6-10, is recommended for ages 6 and up, and is described as a heartwarming, thrilling and poetic fable for children about big choices. The story is about a witch who comes to live in an ogre’s kingdom. One day she discovers a curious young hunter boy nearby, who wakens the ogre’s appetite. The little witch finds herself in a dilemma: she can save herself, save the boy or choose another path. 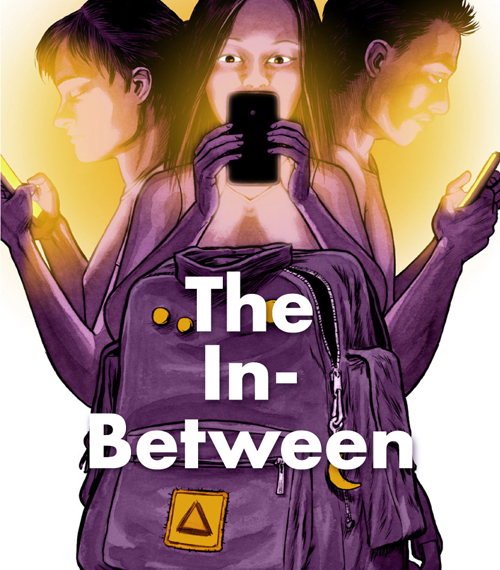 For older children, ages 13 and up, Geordie offers The In-Between, about teens trapped in a high school crisis linked to racism, immigration, income inequality and fears about violence in schools. The play is billed as a realistic, relatable exploration of the complex social circumstances students are navigating in today’s world. The play is on Feb. 8-10. 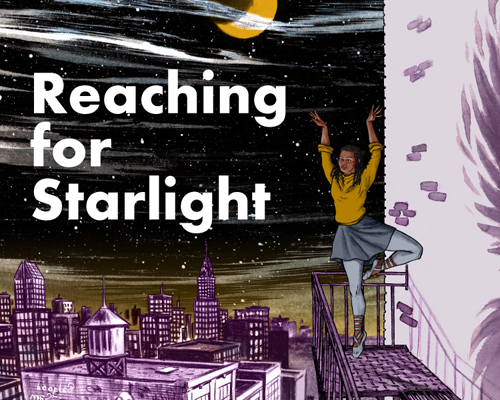 In the spring, Geordie will present Reaching for Starlight, April 26 to May 5, about a young dancer who comes to question whether the competition for the coveted solo spot at the year-end recital is really fair. The story weaves together theatre, ballet, as well as contemporary and hip-hop dance. The show is recommended for ages 7 and up.

The company also runs the Geordie Theatre School, which offers both after-school and weekend workshops for children and teens aged 6 to 17 who want to build acting skills. There are two, 12-week programs, the first from Sept. to Dec. and the second from Jan. to May.

Full details on all shows, programs and pricing can be found at geordie.ca.