Fun math apps for kids of all ages

Canadian teens’ math scores have been falling compared to their counterparts in other countries around the world. In 2000, Canada ranked seventh in the worldwide Programme for International Student Assessment study by the Organization for Economic Co-operation and Development (OECD).

The most recent study in 2012 placed Canadian students thirteenth behind countries like Estonia, Finland, Switzer-land, Netherlands, Japan, South Korea and China. While we are still ahead of France, the United Kingdom and the United States, it raises questions about why our scores have slipped in the first place.

The survey results, which compare test scores among 15-year-olds from 65 countries around the world, suggest a difficulty with digesting or becoming interested in math at a young age.

Some parents and teachers may find apps can help lure your kids into the world of math and get them excited about this subject (without them even realizing it)! 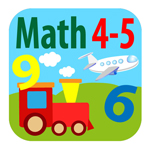 A trio of apps by Granby-based developer Guillaume Joly with a simple design for those first introductions to math. The one geared to kids ages 3 and 4 teaches them to recognize numbers, count, and handle shapes. For kids 4 and 5, the difficulty is increased a little bit and the app includes ordering, weight and ranking activities. For 6- and 7-year-olds, some symmetry exercises are introduced. Free, limited versions of the Math is fun apps are available in the Apple App Store. 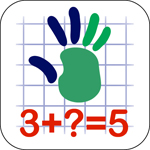 This app has basic math exercises and more complex math, like fractions, percentages and algebra equations. It can be used by kids between 4 and 12 with various chapters and exercises also available for purchase. The app makes it possible for teachers to sign up students and allows teachers to track their progress. There is also a “Parent Zone” that will let you see how your child is doing. 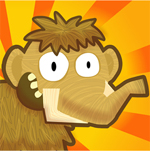 Slice Fractions is a new app created by a team of Montreal developers at Ululab and its methods were reviewed by math-learning experts at Université du Québec à Montréal (UQAM). It’s designed for students learning fractions for the first time. Through 60 puzzles and games, developers say children can learn fractions by themselves with this app, which has no advertisements, pop-ups or in-app purchases. 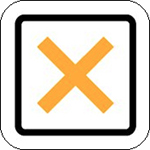 This is a very good web program that students, parents and teachers can use for math lessons. The program is designed to be used for a few minutes each day: kindergarten and first-grade students are assigned addition problems, second graders get addition and subtraction, multiplication is added for third graders, and fourth graders get division. Xtra Math is also designed so teachers and parents can keep track of a student’s progress. 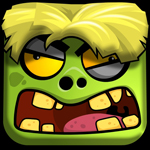 Math as a weapon in the zombie apocalypse? That’s a heck of an incentive to learn addition, subtraction, multiplication and division. The gameplay is simple and non violent. The kids have to answer a number of questions as quickly as possible to turn zombies back into humans. The makers of the game, Tap To Learn, have a number of other educational games too: Measure Length Tiny Chicken (helps kids master the use of a ruler and different measurements), Tiny Fractions as well as various grammar and geography games. 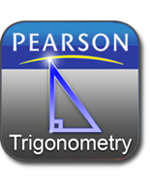 An app by Pearson Canada with all the basics for high school students who want a better foundation in trigonometry. It has lessons, tricks and videos that show how to solve trig problems and do various exercises  for which you get feedback. 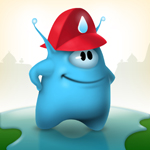 While not a straight-up math app, Sprinkle is a game where logic, problem-solving, geometry and physics are paramount to winning. The user plays a firefighter who has to put out fires before houses in the villages burn. If that wasn’t enough, the players get a limited amount of water to do it. There’s a free version of this game available with fewer levels.