You don’t have to be a tennis fan to take part in a number of animated activities offered at the Rogers Cup on the weekend of Aug. 2-4.  Every year, this tournament opens its doors to families for a weekend filled with a number of free activities that appeal to kids, including face painting, inflatables, dance lessons, ping pong, interacting with several mascots as well as a chance to win prizes and receive gifts.

Held at the IGA Stadium at Jarry Park, fans of this sport may enjoy mini-tennis courts, the fastest service contest and watching some top international players practicing on one of the outdoor courts. It can be quite the thrill to see the likes of Rafael Nadal or Roger Federer pass by on golf carts as they make their way to the courts.

On Friday at 4:30 p.m., the official draw will take place and those present can find out who Canadian sensations Denis Shapovalov and Felix Auger-Aliassime will play in the first round.  On Saturday, National Hockey League players will face off against professional tennis players in a ball hockey tournament. 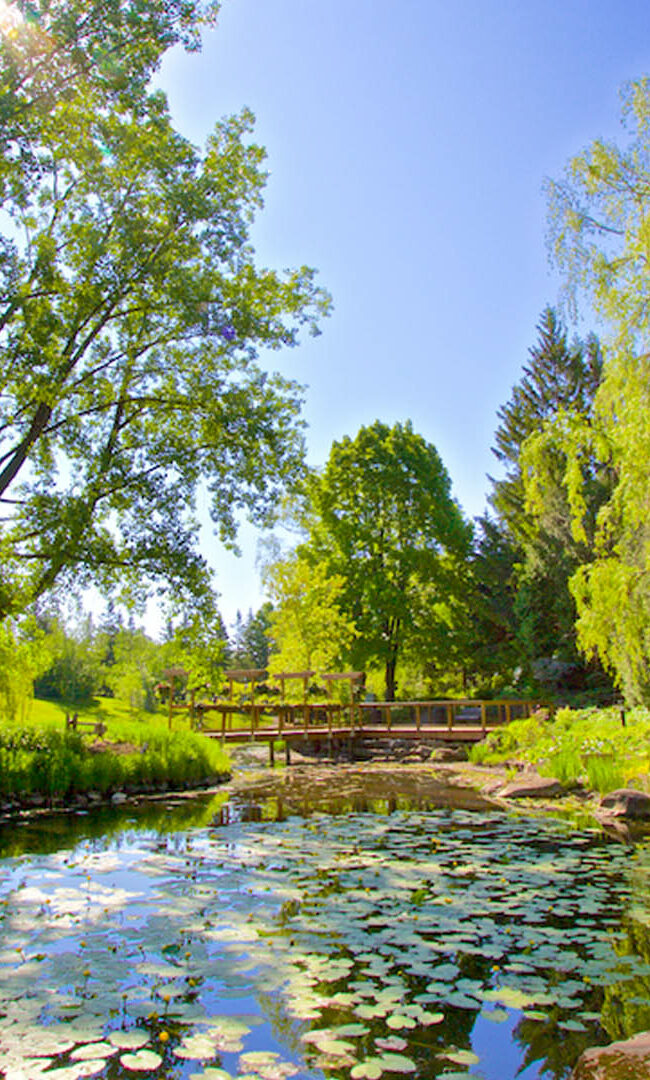