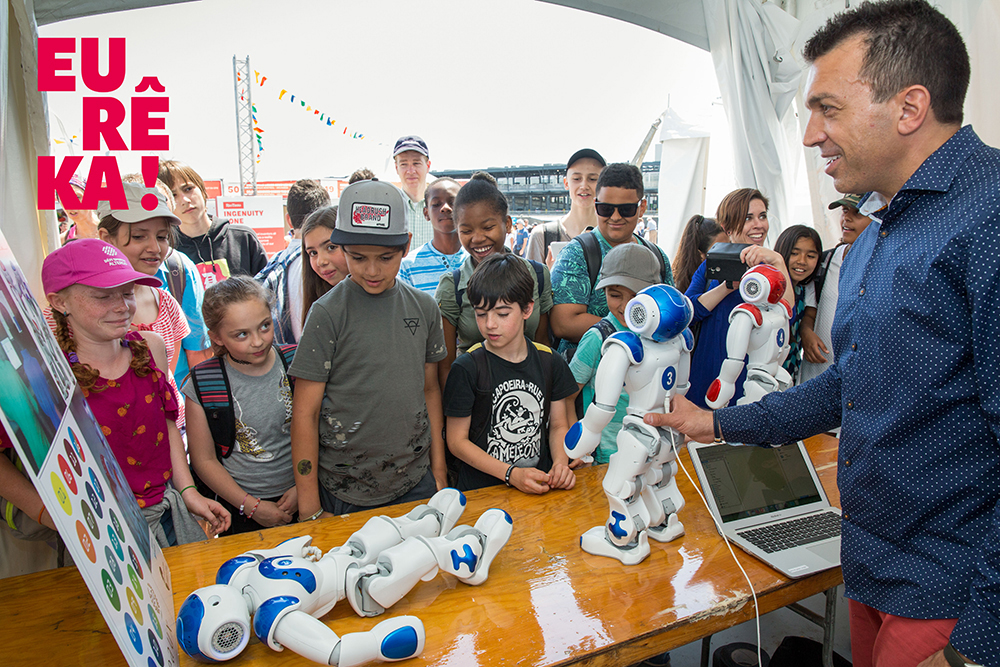 Eureka!, the province’s largest science festival, will have all this and much more at the 13th annual edition from June 7 to 9 at the Old Port. There will be more than 100 activities, street performers, workshops and shows for kids of all ages and their parents. And best of all, it’s free.

Kids will be able to take part in over 60 creative workshops and interactive experiments. For example, participants can become chemical engineers by creating their own slime or build bridges out of popsicle sticks that can withstand the load of a hydraulic press.

Alexandru Duru, a Montreal software engineer who set a Guinness World Record for longest flight by a hoverboard, will be showing off his skills every day over the St. Lawrence River. And experts will be on hand to explain the technology behind Segways. Curious kids will be free to explore human-powered submarines from Polytechnique Montreal and a solar race car from the University of Toronto, learn how to use liquid nitrogen to make ice cream, and play techno-soccer with a ball that’s so smart, it can instantly tell you the speed, rotation, power and trajectory of your kick.

There will be explosive demonstrations with The Magic of Chemistry, an interactive musical Bugs on Stage and Science or Magic, which will reveal phenoma that lead to amazing discoveries.

For the adults, there will be presentations and conferences on topics like transportation of the future, green initiatives, sustainable mobility and much more.

On Saturday, June 8, young women scientists will show off their inventions; they will have only four minutes to convince a jury that they are the next innovators of tomorrow.

Also on Saturday, the French quiz show Genial! will be filming a show to be broadcast in the fall. Trivia lovers can see hosts Stéphane Bellavance and Martin Carli in this exclusive presentation of the show for free, but be sure to reserve your spot online in advance.

Check out the video from last year's festival below: 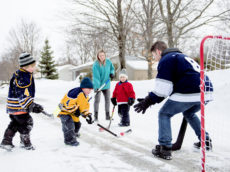 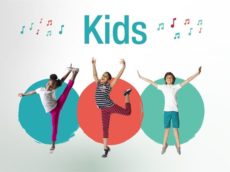