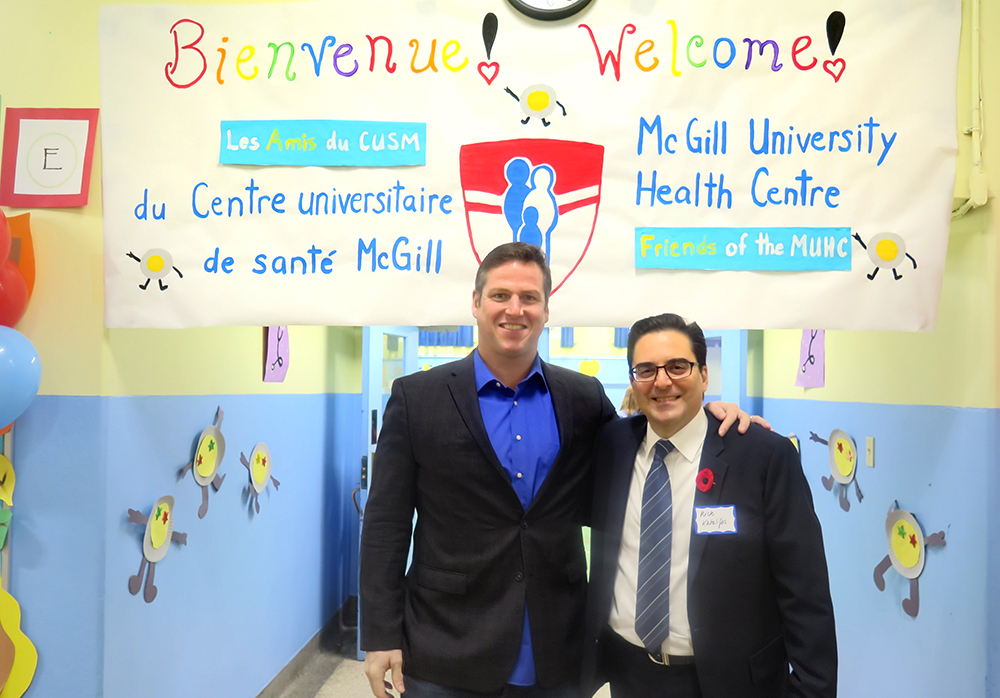 After suffering three major concussions and more than 50 head injuries during his career, former Canadian Football League (CFL) player Tim Fleiszer decided he wanted to do something to reduce the number of head injuries in kids.

About seven years ago, the four-time Grey Cup champion joined the Concussion Legacy Foundation (CLF) as executive director to study the treatment and prevention of brain trauma.

A concussion is a brain injury caused by a bump, blow, or jolt to the head or by a hit to the body that causes the head and brain to move quickly back and forth. This sudden movement causes the brain to bounce around or shake in the skull, creating dangerous chemical changes in the brain. The injury is difficult to diagnose and many people unknowingly suffer from a concussion and may not even know how it happened.

Four years ago, the foundation launched a program called Team Up Against Concussions, which was recently brought to Montreal by the McGill University chapter of CLF Canada. Launched at Roslyn School in Westmount, the program is designed to raise awareness about the seriousness of concussions and to prevent the damage that can result from improper treatment. 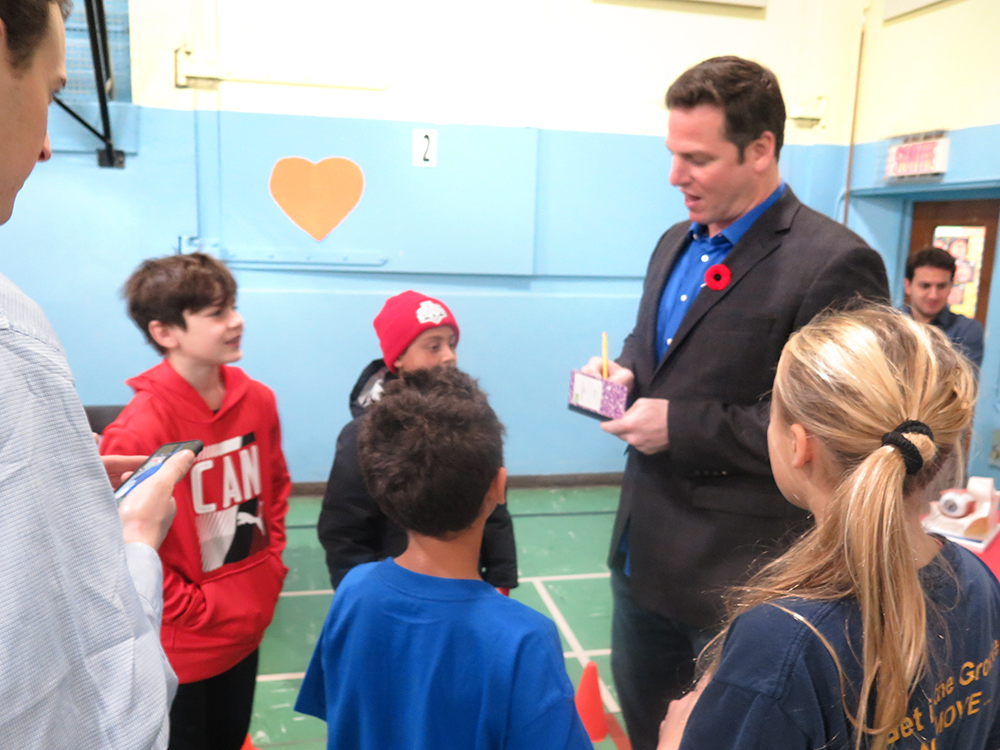 Trained volunteers go into schools and give presentations about concussions through discussion, videos and interactive games to students in Grades 1 to 11. They are taught what it means to have a concussion; signs, symptoms and how to make smart decisions about when it is safe to go back to being active. School administrators and students are encouraged to contact the foundation to learn more about the program and how it can be incorporated into the curriculum.

Fleiszer says he has noticed a change in perspective towards concussions since he first joined the foundation. “We used to routinely see very strong resistance from leagues and athletes,” he explains. “Some people thought the issue was overblown and others were worried about the integrity of the game of football.”

He says that has all changed because of the increased media attention as a result of research outlining the serious long-term implications of concussions. The Centers for Disease Control and Prevention (CDC) states that these include problems with memory, communication, personality changes as well as an increased risk of depression and early onset of dementia.

According to the CDC, as many as 3.8 million concussions occur in the U.S. annually through sports and recreational activities, but only 5-10 per cent are recognized and diagnosed. Most people recover well but for others, symptoms can last for days, weeks or longer. The range of symptoms includes difficulty thinking clearly or concentrating, sudden headaches, nausea or blurry vision, irritability or anxiety and sleeping more or less than usual.

Since the first year of the program, the CLF has found it has had a big impact on youth.  In one study, 93 per cent of students said that after seeing the presentation, they would be more likely to tell a friend or coach if they think they may have a concussion.

Fleiszer says speaking up about concussions and creating awareness is the first step towards preventing head injuries. “Solving the concussion crisis is going to need a team effort,” he says. “It’s not going to be one person or group; we need to work together with researchers and organizations across Canada and around the world.”