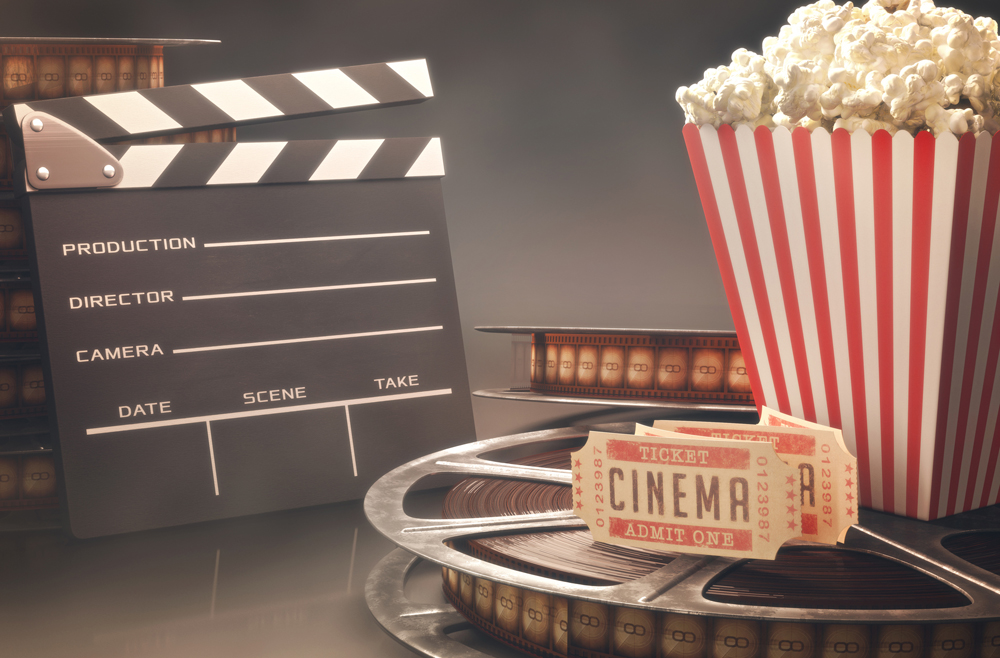 Objects related to the cinema on reflective surface.

Families with older children can take in some French-language films with English subtitles as part of the Cinemania Film Festival, celebrating francophone films. Dozens of movies will make their North American debuts at the Nov. 2-12 festival, including three that have been identified by Canadian Parents for French as good picks for adults to watch with their older children or teenagers: Les Enfants de la Chance, Kiss & Cry, and De Toutes Mes Forces. 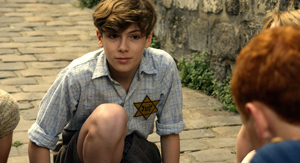 Les Enfants de la Chance (The Children of Chance) takes place in July 1942. Twelve-year-old Maurice Gutman’s broken leg has landed him in hospital in the western Paris suburb of Garches, a stroke of luck by which he escapes the fate of thousands of Jews deported to Auschwitz after the infamous Vél’ d’Hiv roundup. To provide sanctuary, Doctor Daniel hands down a diagnosis of tuberculosis of the bone requiring lengthy treatment, a diagnosis that saves Maurice from almost certain deportation. He and eight other courageous young patients form deep friendships and unbreakable bonds, and, with the help of hospital staff, live through unforgettable times in the ward. Director Malik Chibane’s tender and moving dramatic comedy was inspired by a true story. 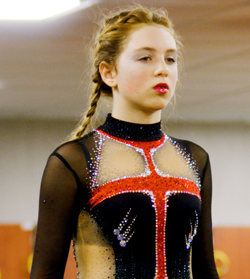 Kiss & Cry follows a group of teenage girls who hope to become professional skaters. Throughout the gruelling training sessions, they question their commitment to the sport. Intense rivalries, a tyrannical coach, stress of competition and simultaneous school-year scheduling, take their toll. The body is stretched to the limits of endurance, and adolescent emotions and desires are a further distraction. These girls long for normal lives wherein dreams don’t turn into nightmares. 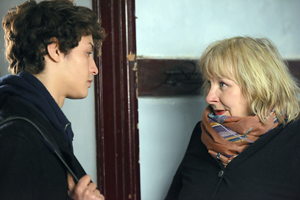 De Toutes Mes Forces (Do It Right) follows a young student who leads a double life. Nassim appears to be as carefree as his classmates who go to school in Paris. But his life is in turmoil since his mom committed suicide and he was put in foster care. He delicately tries to navigate between his two separate lives, soldiering on with resilience and trying to reconcile the two with some adult guidance.