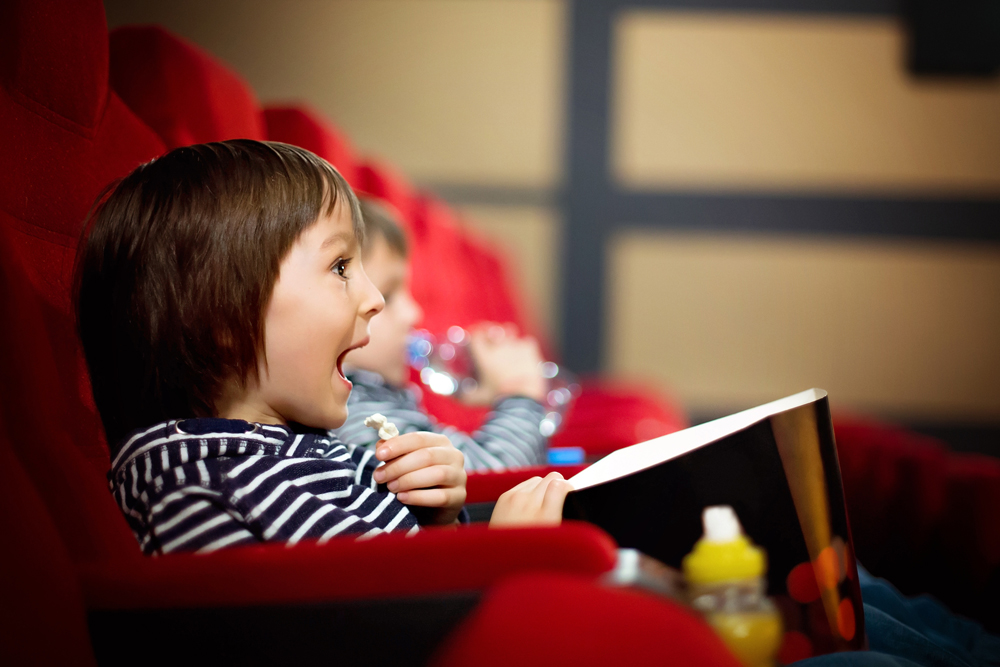 The 21st Montreal International Children’s Film Festival (FIFEM) returns March 2 to 10 with a wide variety of critically acclaimed films in French and English over spring break on the big screen at Cinema du Parc, Cinema Beaubien, Cinea du Musée and the Montreal Museum of Fine Arts. The selection of movies to be screened in English includes:

FIFEM will also be offering a number of filmmaking-related workshops for children during the festival, which will be mainly in French.

On March 5, there will be a two-hour stop-motion workshop for children aged 7 to 13, in conjunction with the Montreal Stop Motion Film Festival. Children will use modelling clay and the Stop-Motion Studio App to create an animated GIF. Pre-registration is required on fifem.com.

On March 7, in Métiers du Cinéma, which is also presented by L’Oeil Cinema, children aged 8 to 12 can discover the different stages a film goes through during production, and learn a bit about careers in film and television. Participants will also work together to film a short skit in this free workshop at La Petite Patrie library, 6707 Lorimier Ave. To register, call 514-872-1732.

Movie tickets and festival passes are available at the Cinema du Parc or Cinema Beaubien box office or on the FIFEM website. Tickets are $9.50 each (children under 2 held on a parent’s lap are free), or families can buy a passport with 10 tickets for $85. Special rates are also available for groups.