Festival showcases puppet shows from around the world

A puppet show in a converted school bus, an interactive musical play structure, Chinese shadow theatre, the beloved story of Mulan — the Festival des Casteliers is gearing up to offer kids of all ages something interesting to witness. From March 4 to 8, the festival will celebrate its 15th anniversary by featuring puppet shows, exhibitions, creative workshops and more. There will be seven shows specifically for children and family audiences.

Children over 5 can also experience the story of Mulan (a young Chinese maiden who disguises herself as a male warrior in order to save her father). Because of the coronavirus outbreak in China, the Shanghai Puppet Theatre company has had to cancel its visit to Montreal, but the festival will be offering a video screening of the show, which combines shadow puppetry with projections on a giant screen. Mulan will be shown at Théâtre Outremont March 4 at 7:30 p.m, March 5 at 7 p.m.

Giraffe, a critically acclaimed puppet show from Greece, is about a money box shaped like a giraffe and will be held at Théâtre Outremont on March 5, 6 and 7 at 11 a.m.

For the music lovers, Le Piano à Voile  tells the story of a pianist who can no longer hear music, and takes place in a converted school bus. It will be at Paul-Gérin-Lajoie-d’Outremont High School parking lot on March 5 at 1:30 p.m. and March 6 & 7 at 1:30 p.m. and 5 p.m.

Kids 8 and up can take in Kazus and Lovestar, two love stories with different themes. Kazus is a French puppet show inspired by magical realism and flash fiction, while Lovestar is a wordless dystopian love story that focuses on themes of technology and humour. Kazus will be held at the Paul-Gérin-Lajoie-d’Outremont High School on March 7 at 3 p.m. and March 8 at 11 a.m. Lovestar will be held at Théâtre Outremont on Sunday, March 8 at 3 p.m.

Finally, High Water uses a 50-gallon tank that slowly fills with water. A series of appearing and disappearing objects tell the stories of intertwined events. It will be held at OBORO on March 6 at 3 p.m. and March 7 at 11 a.m. and 3 p.m.

For teens and adults:

There will also be several shows for teenagers and adults, including stories about Greek mythology, the role of the media in today’s major news events, and the theme of distortion. There will be a marionette exhibition at Theatre Outremont until March 10, and an exhibit of animated puppets at the Galerie d’Outremont from March 5-29.

Prices depend on the show, but typically range from $16-36. Special prices are offered for students, seniors, and children, and a festival passport is available for those who wish to attend all shows at a cost of $220.

For the complete schedule of shows and events, visit festival.casteliers.ca.

Post tags:
FestivalsKidsSpringThings to Do
previous post
Support for parents of teens struggling with addiction
next post
Three books that honour the legacy of Anne Frank 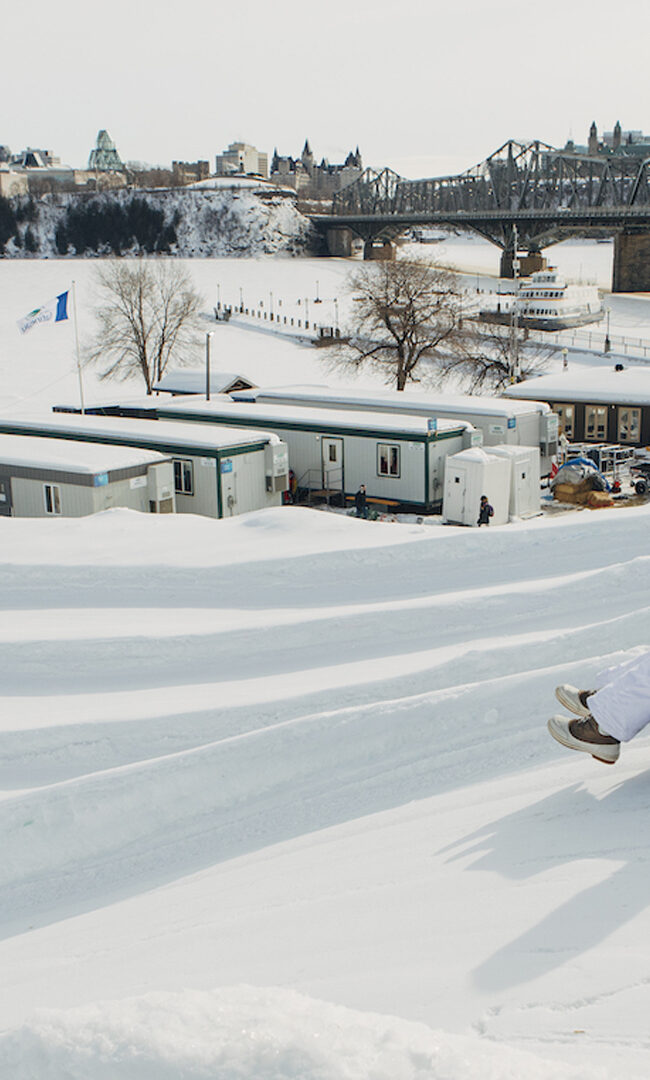 Winterlude returns to Ottawa this February 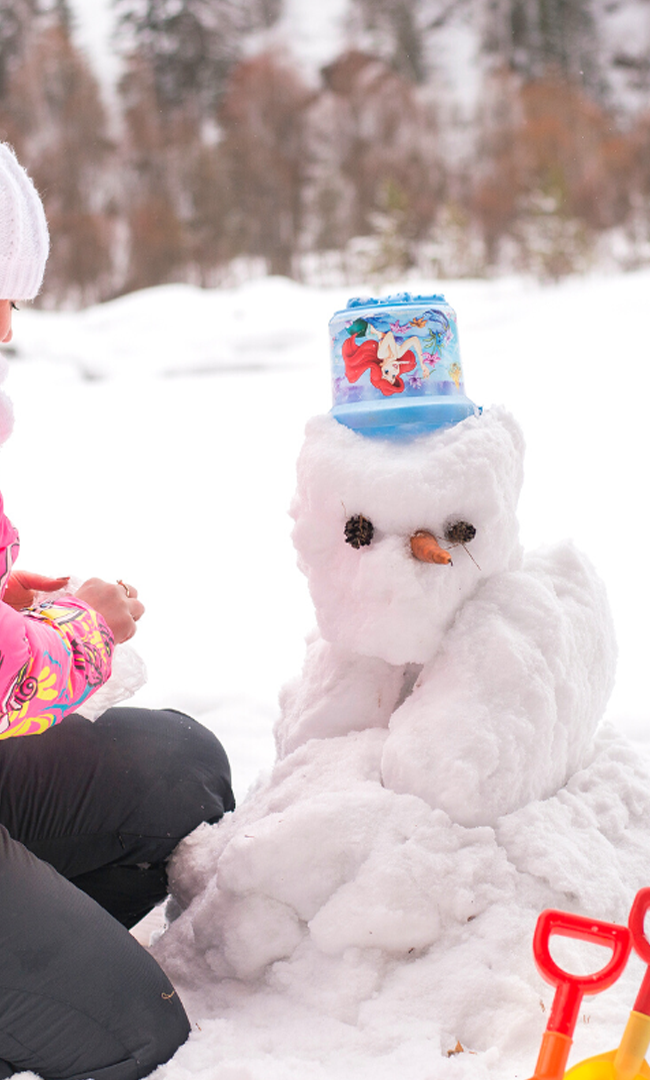