Home / May 2017 / Festival celebrates the world of comics 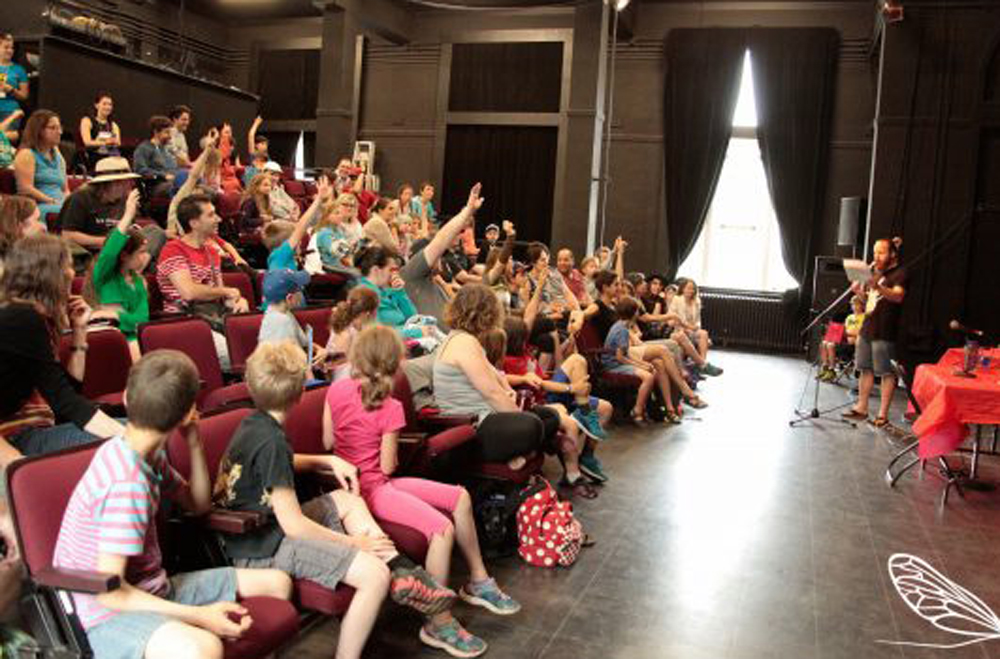 There is a lot more to the world of comics than Archie or Batman, and the Montreal Comic Arts Festival is here to prove it. Since 2012, the festival has been showcasing local and international creators of manga, comic books, and graphic novels through free exhibits, workshops, discussion panels, and expos. This year’s edition will take place from May 26 to 28 at Espace Lafontaine and will feature more than 140 artists and illustrators.

This year, two huge white tents will be set up in Lafontaine Park. There will be an expo area where visitors can meet with artists, editors, local book stores owners and get more information on the literary community.

The festival became officially bilingual in 2015. When Desrochers took over as director, she and other board members made it a priority to represent artists from both the Francophone and Anglophone comic arts communities. Ottawa-born artist Jillian Tamaki, whose illustrations have appeared in The New Yorker and other prestigious publications, will lead a panel discussion in English, as will cartoonist Nina Bunjevac. Toronto-based artist Ethan Rilly will hold a round table session on how to translate works into different languages. 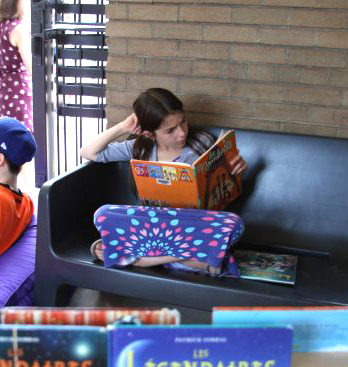 There will be workshops for kids, including an activity about manga design, web-comic creation, and learning about how trees are transformed into comic books. Visitors will also be able to browse, borrow, and purchase books.

This year’s festival will highlight the growing ‘zine’ movement. Zines are typically small, self-published magazines or comics — an important platform for up-and-coming artists to share their work, according to Desrochers.

To celebrate Montreal’s 375th anniversary, most of the festival exhibits, activities and workshops will have historical themes. Topics include feminism in comic books, autobiographical cartoons, and social justice issues. Highlighting the city’s importance in the comic arts world, there will be an exhibit showcasing works that have depicted Montreal landmarks and locations like Ste. Catherine St., the Jacques-Cartier Bridge, and historic neighbourhoods.

In an effort to promote eco-friendly practices, the festival will no longer sell plastic water bottles and will be giving away plants.