I recently saw an advertisement for a new all-inclusive property called Memories Splash opening in Punta Cana, the Dominican Republic that would have its own water park on site. At introductory rates of $980 for a week for adults and $800 for kids, I thought this was an opportunity I shouldn’t pass up.

I started to get a little nervous when opening day was pushed from Nov. 1 to Nov. 30. We were leaving Dec. 12. Then I started reading some reviews posted to the resort’s Facebook page. My anxiety level rose as I read each one: “the property was still under construction,” “rooms weren’t ready,” and “there was only one restaurant open.”

I emailed a public relations representative and asked if we could be moved to the sister property on the beach called Royalton, which had opened at the same time but was further along with its renovations.

They obliged and even upgraded our room category and put us into the Diamond Club, which gives members priority check-in, a private beach area, premium alcohol in the room and bathrobes, among other perks. 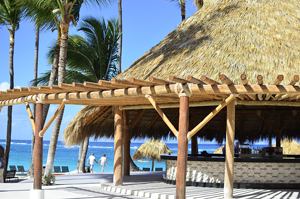 The resort’s entrance is breathtaking; super high ceilings, marble floors, wonderful seating areas and a stunning bar with a view of pools, swaying palm trees and the turquoise ocean.

Royalton is set on Bavaro beach, one of the most beautiful stretches of coastline I have ever seen. My 8-year-old son enjoyed the ocean for the first time in the warm, crystal clear water. He took great joy in getting pounded by the waves, over and over again. The grounds of the resort – the pools, bar areas and spa – are magnificent.

Guests don’t have to worry about roaming charges and the high cost of calling home. There is free Wi-Fi throughout the resort and you can call Canada and the United States from your room for free. That is something I’ve never heard of before. 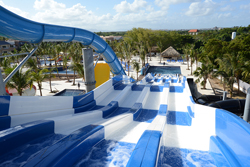 The water park – located on the Memories property – is a short three-minute trolley ride – or a 10-minute walk – from Royalton. It is clean, fun, and the staff take special care watching young children. There were never any line-ups and the kids liked going to the park for an hour or two a few times during our week-long stay. There is a height minimum of 4 feet for many of the water slides. For young kids, the trolley ride to and from the water park is a big thrill itself.

But the Royalton also has its share of problems.

The public bathrooms near the pool didn’t have door handles, so you had to ask someone to hold the door or contort your body to keep it shut yourself. Another one didn’t even have doors, let alone handles!  In the women’s washroom at the buffet, one of the door handles was broken and my sister had trouble getting out. She mentioned this to the staff and two days later it was still not fixed. A woman got locked in while her child was left crying outside the stall.

At the buffet, waiters often forgot drink orders or got them wrong and beverages often arrived only midway through a meal – if at all. But they were so fast to clear our plates that it was almost funny at times. My mother was in the middle of taking a bite out of her half-eaten omelette when the waiter tried to whisk away her plate.

And the seating system is a bit chaotic. The hostess asks what room you are in and how many people in your party. But while waiting to be seated, at least two other people come up and ask how many people are in your group. And they kept trying to seat us inside despite our request for a table outside.

The room we stayed in had no bathrobes, the television wasn’t working and the toilet was clogged. The phone also wasn’t working, which made it impossible to call the front desk to have the room’s safe fixed (All these problems got resolved within 24 hours). Also, there was a half an inch gap at the bottom of the adjoining room door and we could hear every word of our neighbour’s conversations. The rooms themselves are beautiful and modern with brand new large bathrooms, good-size balconies, a hot tub and comfortable beds.

The food was hit and miss. The buffet had the best Bolognese sauce I’ve ever eaten and the steak restaurant was superb. The Japanese restaurant was fun for kids who get to watch chefs juggle and toss spatulas, but the food was pretty bland. You don’t need to make reservations in advance for the restaurants but many of them had waiting times of up to two hours.

I believe many of the problems at Royalton stem from having opened too soon and can be easily rectified (like putting doors and handles on public bathrooms). But communication is a bigger issue. Many of the staff don’t understand a lot of English so they often get orders wrong and when you complain about something, they don’t understand what you are unhappy about.

Every new property experiences growing pains and needs time to iron out its glitches, but I hope this one can fix them quickly because the Royalton has the potential to be a five-star property.

What you should know 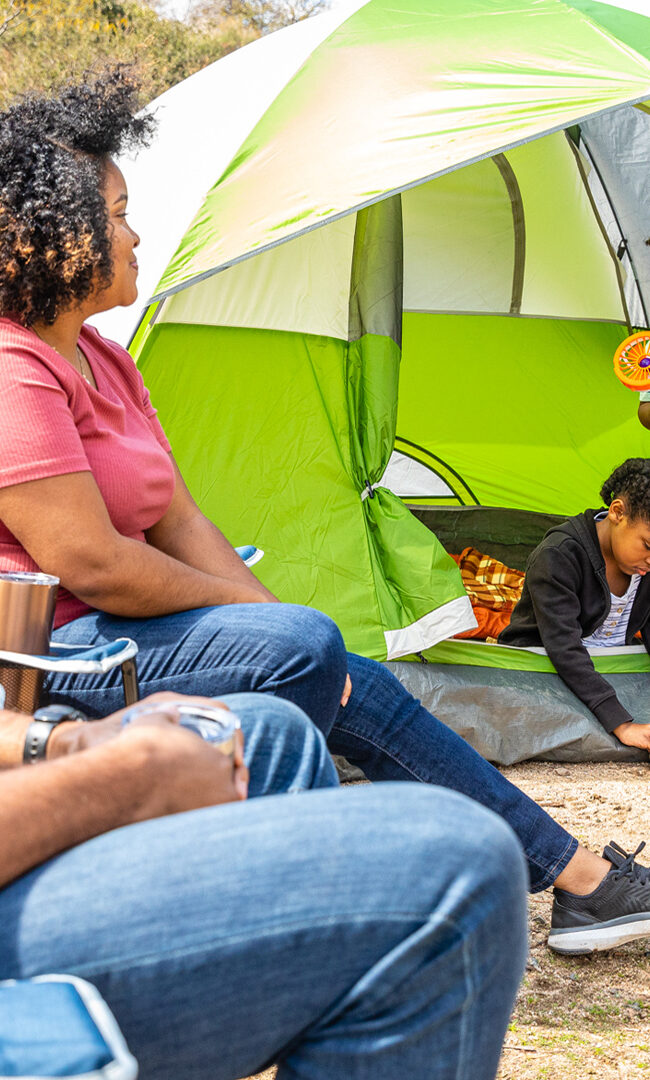