Explore the skies above Montreal

It was only a few (long) days into the COVID-19 spring quarantine when I’d already exhausted my arsenal of “super fun activities.”

On a hunt for new family-friendly activities and resources, I came across Plateau Astro’s Facebook page and its series of “Quarantine Live Streams” hosted by Montrealer Trevor Kjorlien. My 7-year old astronomy enthusiast was immediately intrigued. “He talks about the moon? He has a telescope? Can he see Saturn? Can we watch?”

One short video later he was hooked, and so was I. Videos that are educational, interesting, and fun? Yes please!

Since spring, we’ve been tuning into the live streams three times a week, and have learned fascinating facts like: why Mars looks red, and how to spot planets with the naked eye.

Through Kjorlien’s telescope —and from the safe comfort of our couch — we’ve also been treated to live video close-ups of the moon and peeked at Venus and Mercury.

Stargazing is possible even in brightly lit Montreal.

Plateau Astro was created to share astronomy with all Montrealers

Before being given an old telescope by friends in 2017, Kjorlien had assumed that if you live in the middle of a city, not many celestial objects are viewable in the night sky because of pollution. Once he started using the telescope, he discovered just how much can be seen.

“I finally took it out into my back alley, pointed it at Jupiter, and it was one of those Eureka moments,” he said. “I could see the stripes on the planet and Jupiter’s four big moons. During that summer I brought the telescope into nearby Parc La Fontaine and people would come over and ask questions and take a look. Eventually, I started bringing it into the street, right beside the Mont-Royal metro station where there were more people, and they’d come out and take a look, and could use my smartphone attachment to take their own photos.”

Operating on the basis that astronomy should be accessible, affordable, and practical even in the middle of a city; Kjorlien launched Plateau Astro about a year later to share his knowledge and observations with people of all ages and skill levels.

While he enjoys leading public workshops and events, COVID and its restrictions have temporarily paused any in-person activities. Kjorlien hopes to be able to resume his Moonrise, International Space Station, and Sunset Club events once it’s safe to do so, as well as continuing on-site presentations tailored to different age groups and interests.

“I try and find topics that are pertinent to the news, so it might be talking about something like Mars that’s been of interest the last couple of weeks, and finding a different angle or historical info about it.”

To complement his live streams and activities, in the works for 2021 is a children’s astronomy-themed colouring book with artwork by 10 local artists. The book’s images will depict specific celestial events that can be viewed from different locations in Montreal, and will be available for purchase on the Plateau Astro website.

“What I’ve done is looked at what sort of neat things are going to be happening in the sky in 2021. I’ve gone through and looked at the calendar, and will have where and when in Montreal you should be to watch these events.”

Another project Kjorlien hopes to bring to the public this year is a live projection of the moon onto the side of a building for people to watch in real time, with infographics alongside the image. “I’m trying to break the idea that you need to go out into the countryside, and away from the lights of the city,” said Kjorlien.  “You cut off a lot of people who can’t do it economically, or who don’t have the time. Don’t think that because you can’t get out to the country that you can’t enjoy astronomy.” 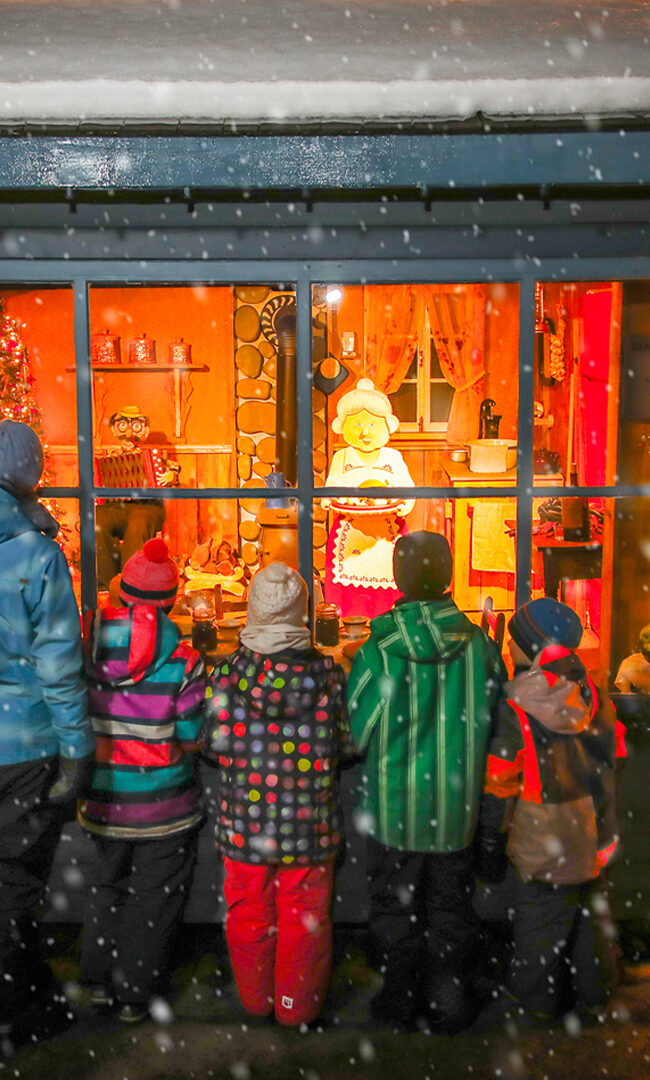 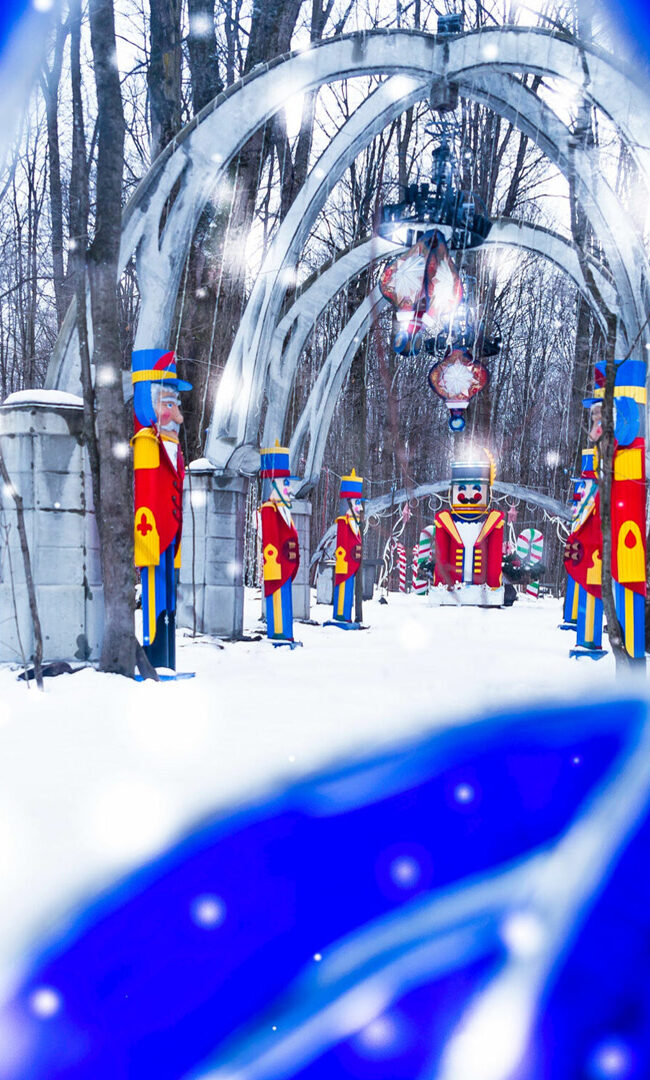