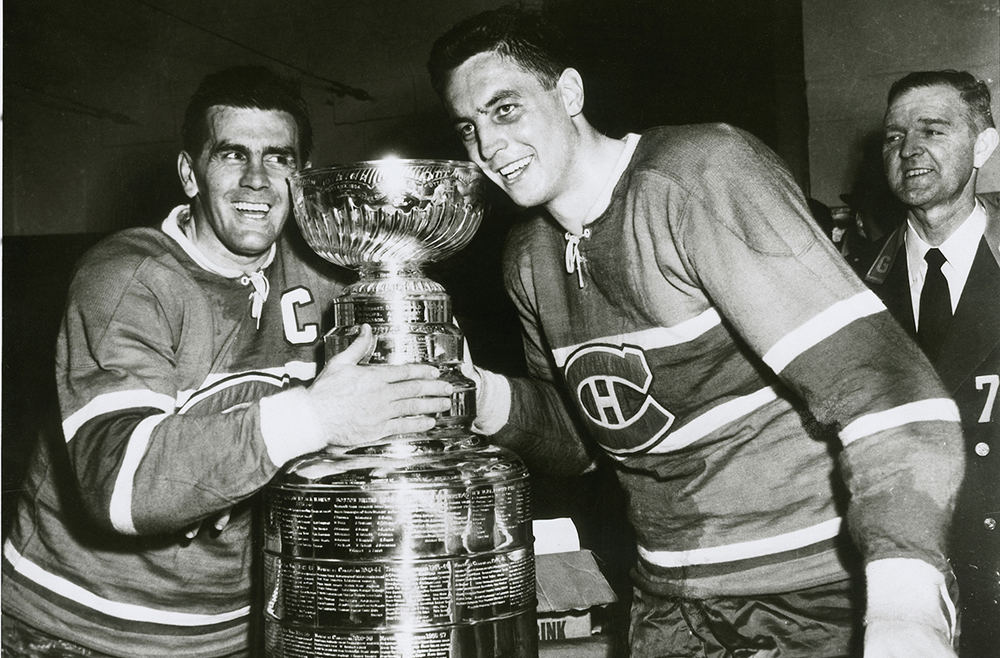 To celebrate more than a century of hockey mania in Montreal, Pointe-à-Callière is honouring our unofficial national sport with a new interactive exhibit. Passion: Hockey, developed by the Canadian Museum of History, opens Nov. 25 and features more than 250 artefacts, photos, videos, player equipment, jerseys and pieces of memorabilia from the last 125 years since the first Stanley Cup was raised. Project Manager Brigitte Lacroix says some of the highlights include the infamous ‘pretzel’ mask worn by Jacques Plante in 1963 and the jersey worn by Paul Henderson during the pinnacle 1972 Summit Series against the USSR. Many of the pieces have been loaned from various institutions, private collections and the general public.

“The exhibit shows how hockey is intertwined with our history and national identity,” Lacroix says. “The season may have just started, but there’s never enough hockey for Montrealers.”

Visitors can make their way through different zones, each highlighting important moments in Canadian hockey history as well as some of the most prolific players to have hit the ice from Maurice “Rocket” Richard to Sidney Crosby. In a changing room, visitors will be able to see the evolution of player gear and have the opportunity to try on equipment from the last several decades. Paintings by Serge Lemoyne from the Montreal Museum of Fine Arts depicting Habs culture and fandom in the city will also be on display.

The exhibit will showcase Canadian hockey achievements on a global level, but it also examines the social and cultural impact of the sport on different groups within Canada itself: there will be a section celebrating the successes of women in hockey and one that explores the role of hockey in Indigenous communities. “It’s a wide ranging exhibit where hockey amateurs and experts alike will learn something new about the sport,” Lacroix says.

There will be various workshops and activities for families including a children’s weekend to be announced at a later date. The temporary exhibit will be open to the public until March 11. Pointe-à-Callière is located at 350 Place Royale in Old Montreal.