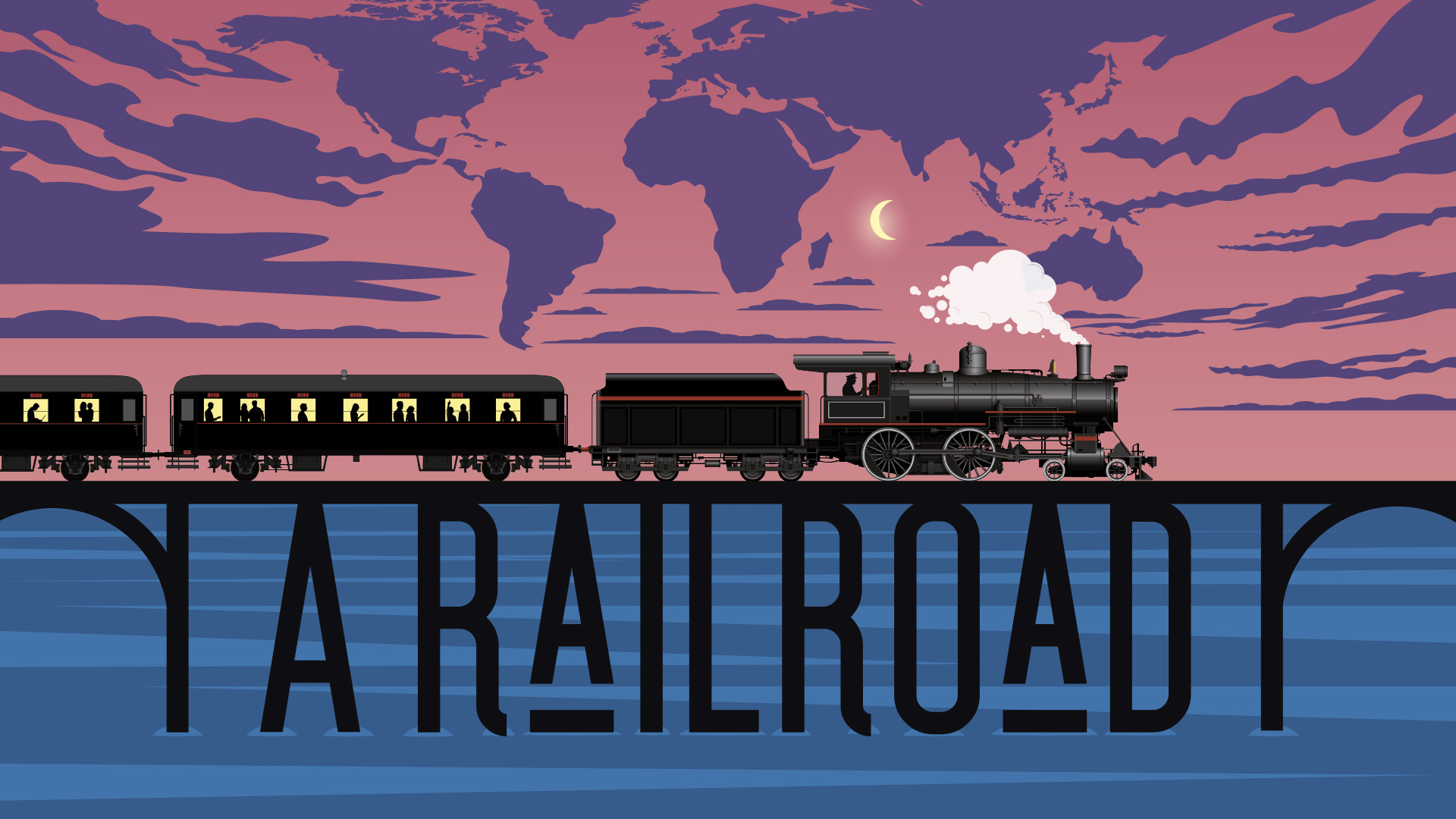 From the arrival of the steam locomotive in the 19th century, trains have been synonymous with development and openness to the world. Trains evoke a spirit of adventure, a thirst for discovery, and fond memories of all the people we have met, reunited with or said goodbye to on a station platform. Trains are often a first toy of childhood and a true passion for adults! Pointe-à-Callière invites you to board A Railroad to Dreams, a captivating exhibition about the world of model trains. Since their invention, trains have constantly been reproduced in all their forms, from simple children’s games to intricately detailed models. Little choo-choos also come alive as part of department stores’ magical holiday decor. This world of play makes us reflect on our identity, childhood and openness to the world of travel and technology. A Railroad to Dreams lets you admire hundreds of model trains and railway objects, such as models of special trains as well as tools, costumes and many unusual items, while taking you on an extraordinary excursion into the world of train aficionados and passionate collectors. Thanks to touching archive photos and videos, sound settings that plunge you into the hustle and bustle of a grand station, and wonderful little trains that come alive before your very eyes, this exhibition offers a playful, technological and historical look at the railway in all its shapes and sizes! You’ll also discover mythical trains that offer unforgettable journeys, their spot under the Christmas tree, some little-known rail trades, not to mention the major rail companies that have let us explore Canada from coast to coast to coast and trains’ iconic roles in the movies. Cinema-lovers will be thrilled to see a real DeLorean, just like the one in “Back to the Future” and to get their photo taken on the famous Platform 9¾, as seen in the series of Harry Potter films. This exhibition also opens a window onto our collective history, first of the Canadian railway, which is inextricably tied to the country’s development, and second of Montreal, which played a major role in the development of this industry. This season hop aboard Pointe-à-Callière’s A Railroad to Dreams to reconnect with your inner child!