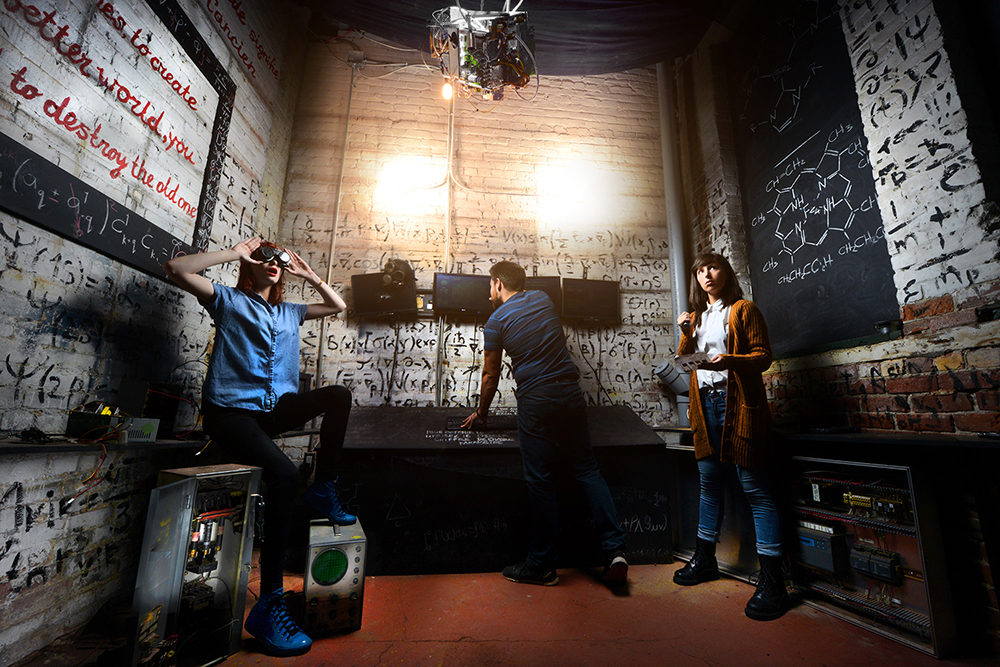 It used to be that the only way to “experience” breaking out of prison or robbing a bank was watching fictional characters do it on TV or in video games. But escape rooms, a new trend in the world of entertainment, are making what once were virtual experiences into real-life ones.

The first known escape game venues opened in Japan in 2007, then spread to other countries in Asia and eventually over to Europe and North America. The concept was lifted from online escape-room games, which had players trying to solve clues in order to get out of various situations. There are now hundreds of venues worldwide. In the Montreal area, there are at least 10 companies offering escape games.

A/Maze Montreal Escape Game has two locations, one in St. Henri and another at Fairview Mall in Pointe-Claire. Co-founder and CEO Alexander Reverse says he was first introduced to the games when a friend convinced him to play while on holiday in Vancouver. Despite initially thinking he wouldn’t be impressed, he says he loved it so much it motivated him to create a better one.

Together with partner Anton Pushkar, who has a background in architecture, they opened another location in St. Henri location. It has four scenarios that participants have 45 minutes to try and solve. The success rate varies depending on which scenario people choose to tackle, but it hovers between five to 40 per cent.

Without giving too much away, the key to success is perspective, he said. “It’s all about how you see things.”

Reverse said the West Island location allowed them to bring three new scenarios to life, a pirate ship, crazy circus and museum heist. There is also a link between the three storylines, creating continuity between the rooms in order to change up the experience and keep people coming back. 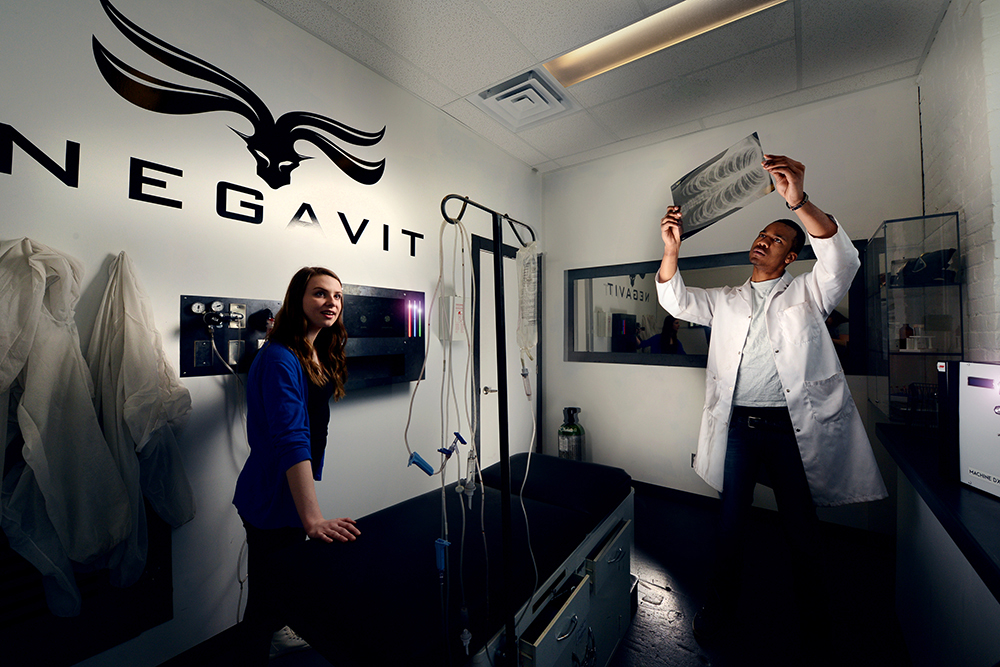 S.Cape Laval is at Centropolis in Laval. It features one room where participants have 60 minutes to break a genie’s curse and escape from the lamp he’s trapped you in. Team members have to work together to find clues, and solve puzzles and riddles. Co-owners Rocky Compierchio and Fabio Coppola got the idea to open their business after travelling in Europe and visiting a similar escape room.

Coppola, who has a degree in psychology, came up with the story and the concept for the room. It took them a year and a half to put it together and work out all the kinks. The experience is built for two to eight players. Compierchio said they try to engage all five senses, which also makes it more challenging to solve the mystery. With so many things going on at the same time, it can be more difficult to differentiate what’s important and what isn’t.

Compierchio said keeping it relatively simple is the key. He estimates that only 15 to 20 per cent of participants have successfully completed the game. “It depends on the way you think. If you start over thinking, it’s difficult to get out. Logically, there’s a solution and it’s in front of you.”

The plan is to open two new rooms. The owners suggest participants be 11 and up. “It’s not a game that you have to lift anything heavy, run, jump or climb; it’s using your mind,” Compierchio said.

A/Maze Montreal Escape Game recommends kids younger than 13 participate with an adult. Reverse said often the kids do the exploring and uncovering of clues, and the parents work to piece the information together. Companies book the rooms for team-building exercises, parents book them for birthday parties, or sometimes it’s just a different way to spend a weekend. But the common thread is the desire to be challenged.

“It’s one of the more immersive experiences people can get. It’s like a computer game in real life,” Reverse said.

Open Tuesday to Sunday and Monday (by reservation only)

Pointe-Claire location is near the Sears mall entrance at Fairview Mall,