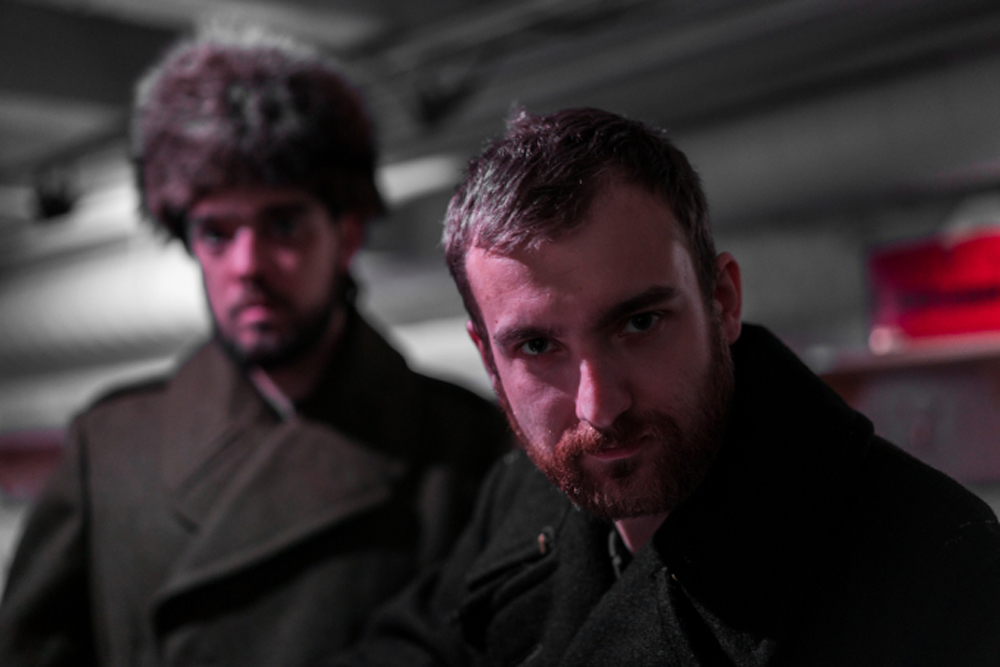 Escape rooms are a popular diversion for many families with older children. But one of the latest to open in Montreal has a twist: the story is based on true events. The Stewart Museum’s Prisoners of Camp S/43 escape room tells the little-known story of a wartime internment camp in Montreal where almost 400 Italian merchant seamen and civilians, as well as 20 Jewish refugees, were held as prisoners of war from 1940 to 1943 out of fear that they might be allied with the Nazis.

According to Laura Delfino, who helped build the exhibit, the escape room was inspired by the real-life escape attempts by the prisoners held at the fort on Île Ste. Hélène. One sailor disguised himself in civilian clothes and snuck away, but was arrested near the U.S. border. Three prisoners swam through the St. Lawrence’s strong currents to reach the shore, only to be recaptured.  These and many other details are drawn from a diary kept by one of the inmates.

“They were well-treated, well-fed and had adequate lodging,” Delfino said. “But these people didn’t know why they had been interned and put in the camp, or for how long. They had no freedom, and that was reason enough to try to escape.”

The escape game story begins the day after three swimmers escape. The Canadian army’s guards are on alert. Participants are divided into two teams, who must search for clues on how to escape without raising the guards’ suspicions. Participants must hunt for clues to explain why they are being detained and figure out how they can get away. Maps, photos and other items from the museum’s archives offer clues.

Facilitators are dressed as security agents in period costume. The goal is to help participants develop “historical empathy,” to drive home that history isn’t just a collection of names and dates, but rather the collected stories of real people.