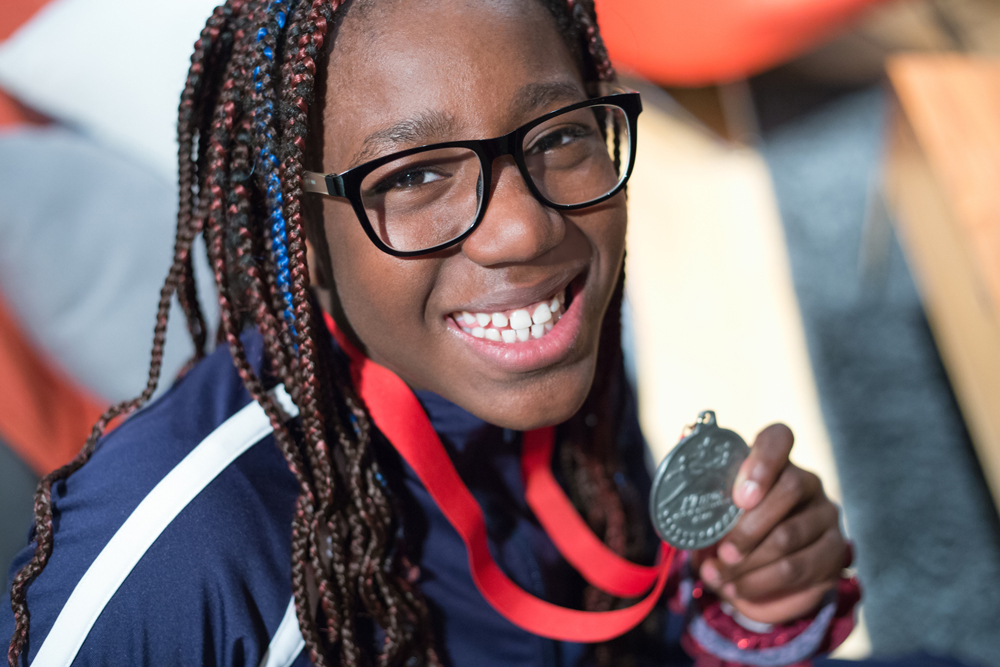 Studies show girls are less likely than boys to be active in sports. Yet playing a sport is linked not only to better health and wellness, but also greater confidence, leadership skills, and even career achievements and advancement.

Hoping to keep young girls active, top-ranked female athletes are reaching out to pre-teen girls in Canada and around the world through the charity Fast and Female, founded 14 years ago by friends, athletic rivals, and moms who are Olympic Gold Medalists: Canadian Chandra Crawford and American Kikkan Randall.

Since 2005, Fast and Female has reached 15,000 girls through more than 250 fun, non-competitive events in Canada, the United States and Australia. The organization has more than 700 elite athlete ambassadors including Paralympians, Olympians, coaches and others.

According to research compiled by the organization, if a girl doesn’t participate in a sport by the age of 10 there’s only a one in 10 per cent chance she’ll be active later in life, yet over 40 per cent of girls aged 3 to 16 don’t play any sports. Those who do are less likely than boys to stick with it. By the age of 14, girls are twice as likely as boys to drop out of sports.

By introducing young girls to role models before the critical period when so many teens give up on sports, Crawford and Randall hope to inspire young women to challenge themselves to continue pushing their physical limits and achieve new athletic goals throughout their lives.

Fast and Female organizes three kinds of events: one-to two-hour “Power Hours” designed for smaller school groups and sporting organizations; three-to four-hour “Champ Chats” for groups of up to 150 girls; and an annual day-long summit focused on building leadership skills and confidence through sports. The organization charges a fee of approximately $1,000 to cover the cost of coordinating these events. It’s up to the organizers whether they prefer to recover the cost by charging a registration fee for participants or through sponsorship.

At the charity’s most recent Montreal-area Champ Chat event, which took place on May 11 in Dorval at the District Elite Performance Centre, more than one hundred girls between the ages of 8 and 13 were inspired by athletic role models, discovered new sports, and had fun dancing and doing yoga together.