January is International Creativity Month; a great occasion to inspire your kids to become more creative. Here are 8 of the very best creativity-boosting apps for kids. They’re all completely free, so encourage your kids to download their favourite one. 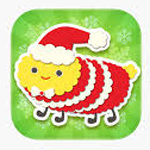 Color Band introduces young kids to the fun of making music while encouraging them to draw. It has 80 pre-recorded instruments and sound effects that are represented by different colours. Some colours contain multiple sound effects, while others include entire scales or chords. Using different colours to draw a picture, they create unique musical compositions, which they can play back by waving their hands in front of the screen. 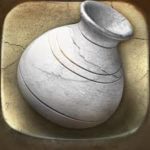 Let’s Create: Pottery teaches kids to sculpt pottery and make beautiful pieces of artwork without the messiness of real clay. They can choose to copy pre-existing pieces from different cultures, or create their own pottery from scratch. While the virtual clay is spinning on the pottery wheel, kids mould it by tapping or pressing lightly on the screen. Once they’re done, they get to fire their pottery in the kiln and then decorate their creations with colours and patterns.

Paper is great for kids who love to draw. It resembles a digital notebook and has various tools for outlining, sketching and colouring drawings. The app makes it easy to rearrange objects on the page. Kids can also import photos and incorporate them into their drawings. 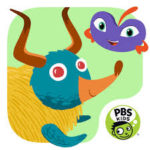 Plum’s Creaturizer will get your kids interested in photography. Developed by PBS Kids, this award-winning app lets kids create their own colourful creatures by combining different body parts, and then encourages them to photograph these creatures in four different “habitats.” The photos can be combined into slideshows depicting a day in the life of their creations. 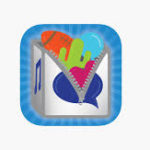 Story Dice – Story Telling is sure to get the creative juices flowing. This app has 40 virtual dice, each with six images from different categories, for a total of 240 images. Kids shake their devices to roll the dice and create stories that connect all the images. Encourage your kids to use this app with their friends to see who comes up with the most suspenseful or fun stories. 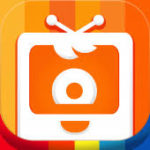 TeleStory is an app that lets your kids pretend that they’re television producers, directors and writers who star in their own shows. They plan their shows, write the scripts, record and perform in them, and then edit the completed shows. It has templates for different kinds of shows that the kids can use if they need some extra inspiration. 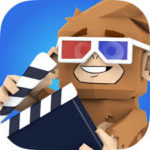 Few things are more fun than making your own cartoons. Toontastic 3D is an app that lets you do just that. It includes various story outlines, scenes as well as dozens of colourful characters. Kids can either use those characters or create their own with simple drawing tools, press “record” and then move characters around and narrate the story with their own voice recording. They can add a musical score, and put all the pieces together in a single 3D cartoon. 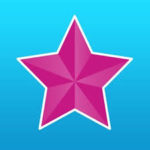 Video Star teaches kids how to create and star in their own music videos. After selecting a favourite song, they shoot a video that shows them lip-synching and /or dancing to the music. The app has hundreds of built-in visual and sound effects that they can use in their videos.

Tanni Haas, Ph.D. is a Professor in the Department of Communication Arts, Sciences and Disorders at the City University of New York – Brooklyn College.

Looking for some apps that can help make family game night more fun for everyone? Click here 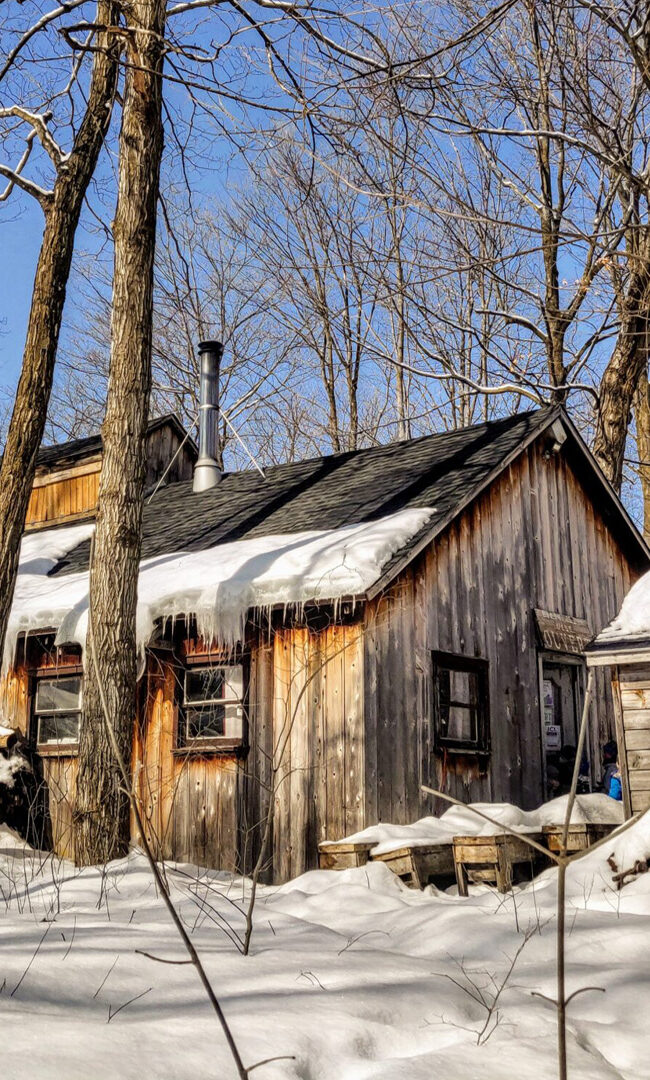 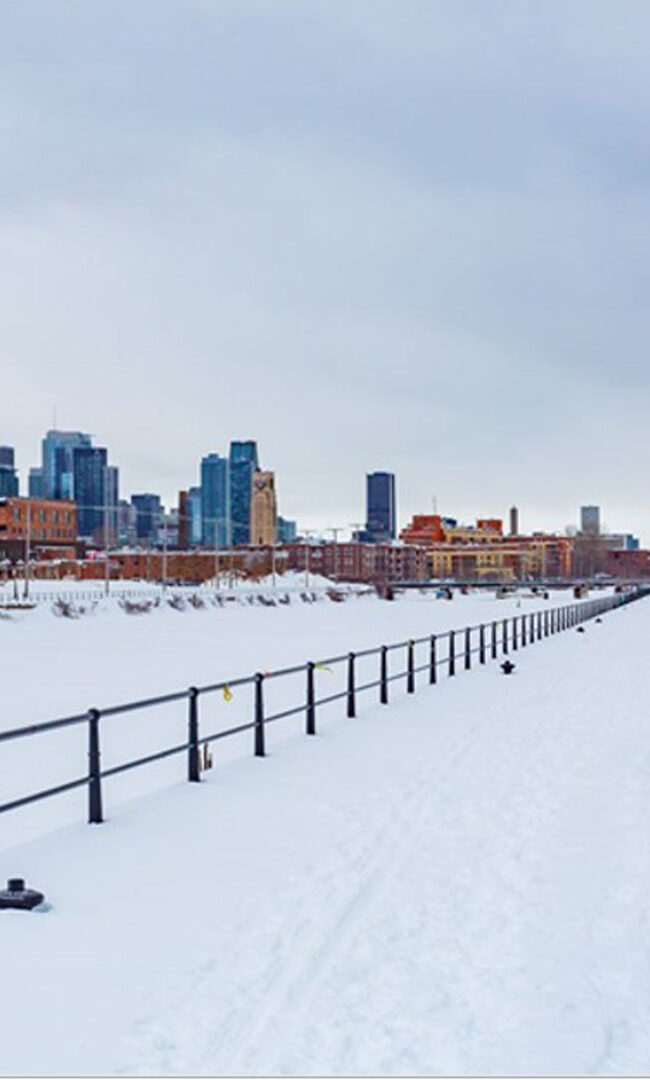