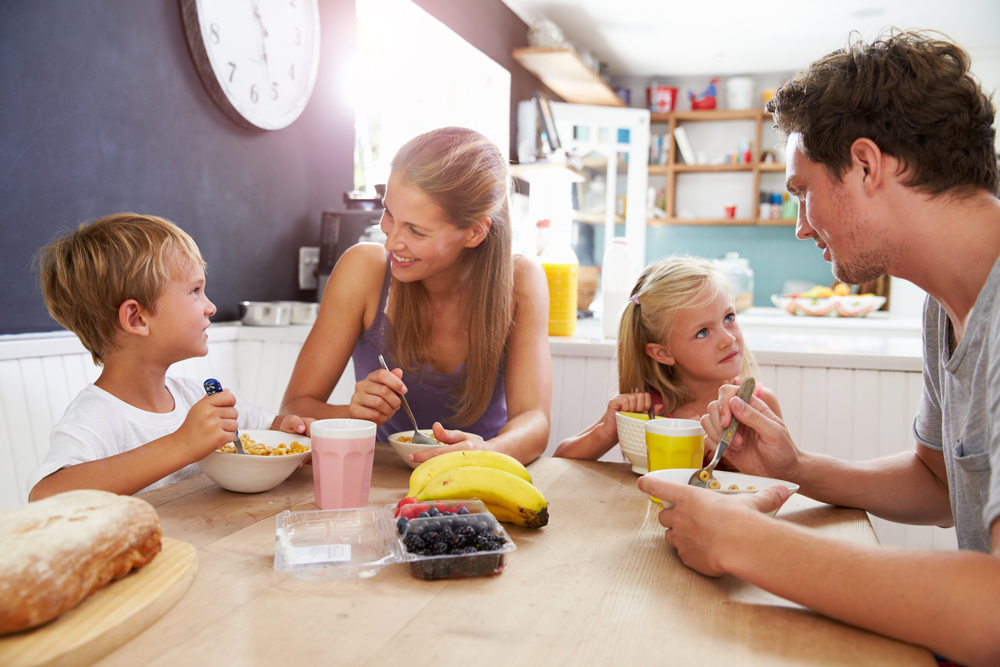 Breakfast is the most important meal of the day, and this could not be truer for young children. According to a recent British study, children who regularly skip breakfast are missing out on essential nutrients. And children who miss breakfast are less likely to consume the recommended amount of micronutrients (including iron, calcium, iodine and folate).

Researchers observed the dietary habits of nearly 1,700 children. Two groups, consisting of children from 4-10 and 11-18 were tested using the UK’s National Diet and Nutrition Survey Rolling Programme between 2008 and 2012.

Eating habits were monitored through food diaries and relevant variables such as age, sex, ethnicity, household income and Body Mass Index. Children had to consume more than 100 calories between 6 a.m. and 9 a.m. to be considered breakfast eaters.

The study showed that while older kids were more likely to miss breakfast, the effects were most detrimental to younger kids who skipped breakfast regularly.

Co-authors of the study, Gerda Pot and Janine Coulthard of Kings College London, stressed the importance of ensuring younger children eat a healthy breakfast every day at home or as part of a school program. Research also suggests that those ages 4-10 should consume vitamin C on a daily basis in addition to fibre and micronutrients.

Overall, the study showed that 31 per cent of kids ate breakfast daily, 17 per cent never ate breakfast and the rest ate it some days and skipped it on others. Girls were more likely to miss breakfast than boys, and household income was usually higher for families of children who ate breakfast daily. The study only adds to the plethora of research that supports the importance of eating breakfast regularly and the role it plays in developing healthy dietary habits.