Home / March 2018 / Do summer camps allow use of electronics? 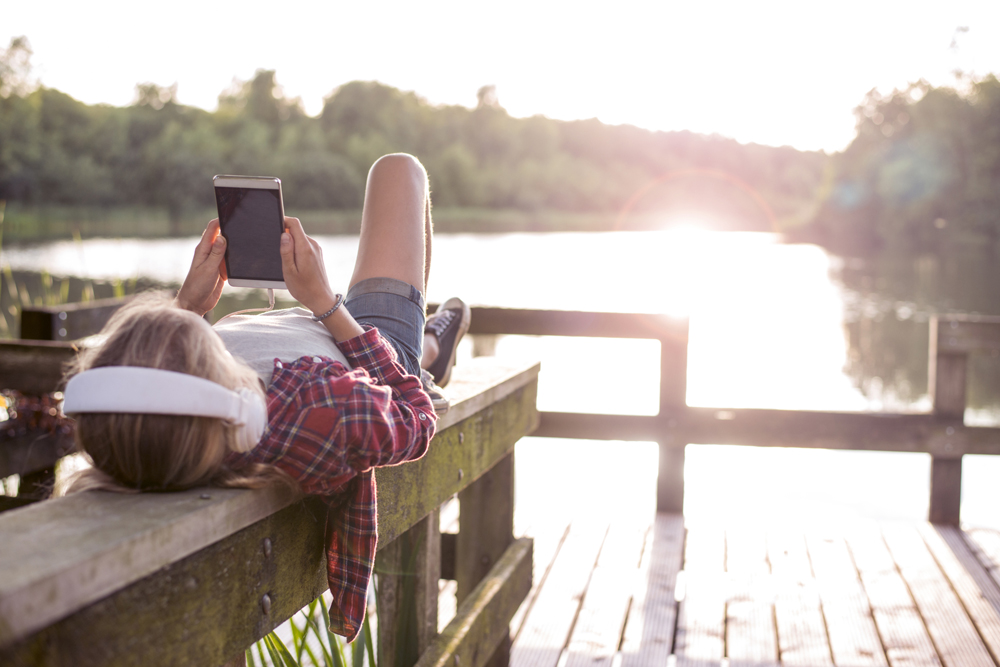 I feel a great need to send my child to a sleep away camp this summer. It’s not because I’m eager for him to explore the great outdoors or splash around in a lake with friends. My primary reason is that I want him to have 12 straight days away from electronic devices. And this is the only surefire way I know how to make this happen.

Summer camp gives kids a rare opportunity to completely disconnect from the outside world, to be surrounded by nature and forge friendships by communicating face-to-face — experiences that are increasingly rare for most children these days.

At Camp Nominingue in the Laurentians, Director Grant McKenna said the no-screens policy has been a key selling point since 2015. “On our brochure, front and centre, we say ‘Nominingue provides boys with a real outdoor experience away from electronic devices.’”

But not all parents are comfortable with this notion. McKenna said he recently got an email from a mother who wanted to know if she could exchange emails with her son every evening when he was at camp. “She was disappointed when I explained that we don’t allow use of computers,” he said. “Although she probably won’t send her child to our camp, the strongest message we are hearing from parents is that they want their kids off of electronic devices.”

To keep in touch, campers can send letters home by Canada Post, and parents can email letters that are printed out and given to kids every day. The camp also puts up photos on a private website that parents can access to see what has been going on that day. “We want campers to open up to counsellors if there is a problem, or rely on their own strengths to find a solution, rather than emailing mom or dad,” McKenna said.

At Camp Wabikon in Ontario, the cell phone policy was updated a few years back to allow campers to use their devices to take pictures, read books, write notes and listen to music, but not to send text messages or access the Internet. Director Mari-Beth Chrysler explained that electronics evolved a lot over the years, and she didn’t want to limit campers from using them for purposes other than being online. She said there is the odd breach, but says the new policy is working well. “Kids also want a vacation from the Internet. They embrace it and look forward to it,” she said. “Being on electronics is very solitary, whereas camp is all about being with friends and doing things together – it is about experiencing the opportunity you’ve been given.”

At Camp Kanawana in the Laurentians, Director Kate Taylor says the majority of parents welcome the no-electronics policy. “We have multigenerational campers because Kanawana has been around for so long; parents want their kids to have the same experience they had as campers,” Taylor said. “And that is about being able to connect with nature – to touch, feel and smell things. You can’t do that with screens.”

She said there is often an initial withdrawal period with many campers. “Some reach for their phone when they wake up only to realize it isn’t beside them,” she said. “But most of them are happy to get a break from checking who has commented on a post or how many people have liked one of their photos. They enjoy making friends by talking to other campers and doing activities together.”

In an article recently published in the National Post, Neurotherapist and doctor of Psychology Mari Swingle says with the increased use of technology, we’re starting to see negative effects on social interaction and development across all age groups.

“A smartphone app might provide entertainment, a basic lesson, or even some temporary relief to a parent in need of a break…But it can’t substitute for real social and emotional connections, or supplant our kids’ fundamental need to get out and play. It can’t address the full spectrum of needs that our kids demand in order to become fully-functioning human beings.”

As parents, it often feels like we are fighting a losing battle when it comes to the increasing use of electronics. So, while I still have some control over what my preteen does in his life, I plan on sending him to a camp that will allow him to enjoy nature and build friendships… free of apps, Instagram or Facebook. 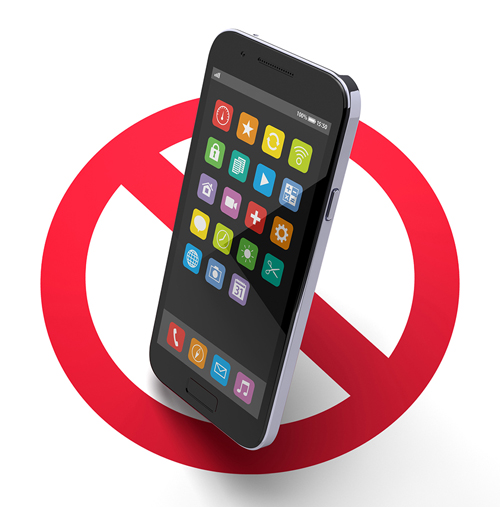 Q & A with camp directors

1. Do you allow campers to have any electronic devices (phones, tablets, iPods?)

We do not allow campers to have electronics. The goal of camp is to connect with one another, leave distractions behind and fully enjoy the outdoor experiences and adventure. Marianne Germain – Administrative assistant – Camp Livingstone

Although we prefer if campers do not bring electronic devices, we do allow them to have their phones (without SIM cards so they can’t make calls and use data) in the cabin so that they can listen to music before bed or take some pictures. It’s difficult to say no when there are so many uses to a phone. Lara Willis – Camp Director at Wilvaken

Yes we do but they are taken away from them on the first week so they can socialize and get to know each other. They also don’t have access to Internet for the first week. Magali Gagnon – Summer Camps Associate – Stanstead College

2. Are you receiving increasing pressure from parents to allow kids to have electronics?

Parents are usually glad that their children and/or teens will go without electronics for a week (our camps are only one week long, so it isn’t usually much of a problem for either campers or parents). Marianne Germain – Administrative assistant – Camp Livingstone

Luckily, most parents seem on board with our policy. I think it helps that they know that they can contact me during the summer by email or by phone. It’s unusual for a parent to put up a fight about having their child keep a phone. We have occasionally had parents who tell their children they want to hear from them every day, but it often seems to be pressure from the parent and not necessarily what the child wants. Lara Willis – Camp Director at Wilvaken

Most definitely! Parents are usually the ones that put pressure on us about their kids using electronic devices. They are so used to being in constant communication with them that they have a hard time not being able to communicate with them. Magali Gagnon – Summer Camps Associate – Stanstead College

3. What do you see as the benefits of not having electronics at camp?

It gives the teens and kids some time away from social media so they get to make new friends and invest in relationships with people who are present with them. For some, especially teens, it gives them a break from the “real” world to be able to breathe and focus on the present, really feel included in games, challenges and activities. Marianne Germain – Administrative assistant – Camp Livingstone

Camp is supposed to be a place to escape and develop independence, explore, and promote creativity. If we maintain the same habits that we have at home, then we’re limiting that growth and development. Camp is full of traditions, and we maintain ours in order to foster true friendships and in-person connections. Campers may struggle the first day or two when they’re so used to having their electronics with them. From our experience, these electronics are quickly forgotten and replaced with walks in the woods, new activities, real friendship, and the opportunity to deal with any conflict in person instead of through a screen. We encourage our staff members to limit the use of their electronic devices as well. They are not allowed to have them during the day except when they have time off. Most often, they seem to be relieved by the lack of ‘outside world’ communication. It makes for such a better sense of community. Lara Willis – Camp Director at Wilvaken