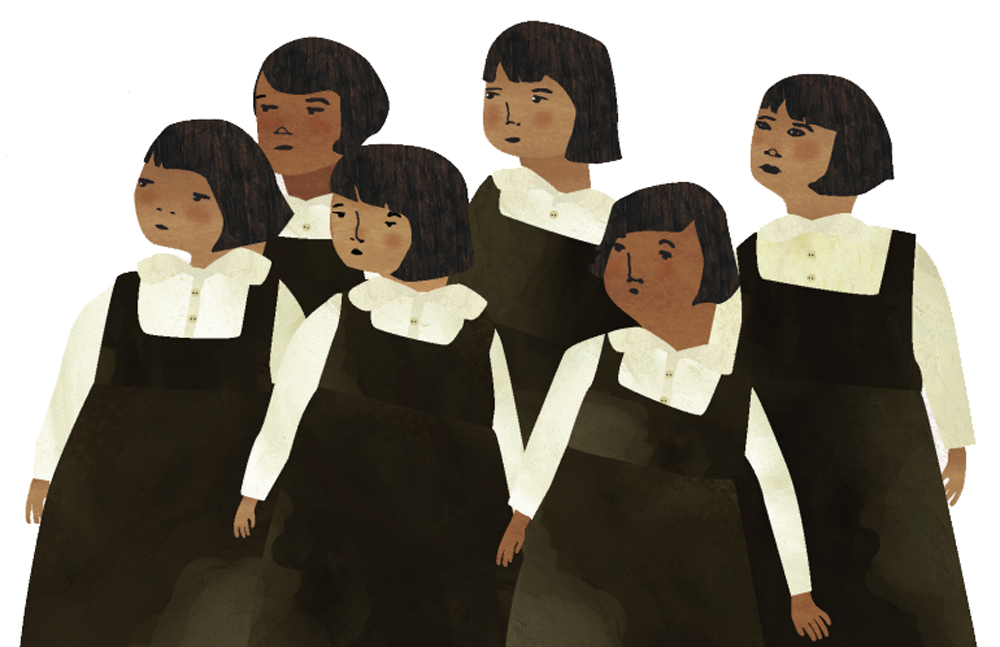 Recent images and stories of children being separated from their parents at the Mexican-United States border have been upsetting and troubling. For children, these events could elicit questions or even raise fears. Tackling the subject may not be easy, but it does provide an opportunity to talk to children about other times in history when children have been separated from their parents and the importance of not repeating history. 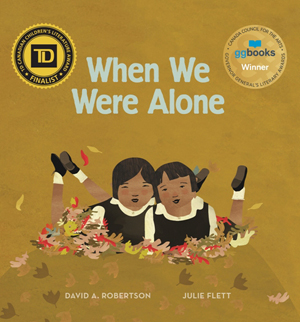 Canada’s residential school system, which tore thousands of First Nations children from their families and homes to unlearn their indigenous culture, is one of our country’s great shames. The Truth and Reconciliation Commission and the resulting calls to action have set forth a path towards healing. Sharing a book with your children will help them understand the damage caused by residential schools.

David Alexander Robertson is a Winnipeg author from the Cree nation who has released a gentle, yet truthful picture book.  A young girl is spending time with her grandmother and asks about her braids and colourful clothes. The grandmother explains how she nearly lost these traditions after she was sent to a residential school where children were expected to look the same by having the same haircuts and wearing uniforms. However, the children found clever ways to keep their traditions alive such as braiding their hair with blades of grass. This Governor General award-winning book also features beautiful illustrations by Julie Flett that capture the pain and sorrow of the children who were taken from their parents as well as the joy and deep pride that the grandmother has for her culture and heritage. 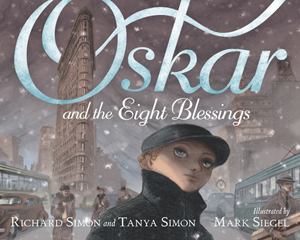 Young Oskar has been sent to live in New York City after the events of Kristallnacht in Germany when Jewish businesses, homes and synagogues were vandalized as part of the persecution of Jews. The story traces his walk from the port in New York where his boat arrives, to his aunt’s house almost 100 blocks away. Before leaving, his father tells him, “there are blessings everywhere; you just have to look for them.” Along the route to his aunt’s house, Oskar meets people who show him kindness, like a woman feeding pigeons who gives him bread, and another who gives him mittens. He recognizes these moments of compassion as the blessings his father spoke of, as he navigates his new world. This story of welcoming refugees and asylum seekers is timeless and imparts important values at a time when the world is experiencing multiple refugee crises. 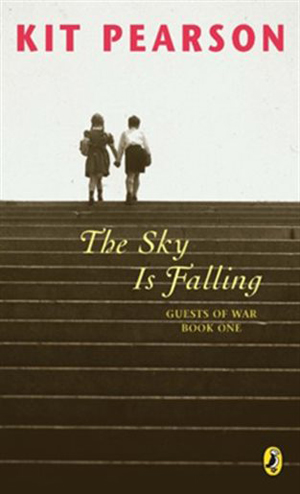 This classic novel by Canadian author Kit Pearson is the first in her Guests of War trilogy. The novel follows 10-year-old Norah and 5-year-old brother Gavin during the time of World War II in England. The two children are sent to Canada by their parents when the German army begins its blitzkrieg campaign over the country. The family in Toronto are nicer to Gavin, making it all the more difficult for Norah to adjust to her new situation and cope with the worry and distress caused by leaving her family. Through the character of Norah, we witness the impact of war on children as this young girl must assume responsibilities that go far beyond her age. Despite the two kids’ heart-wrenching and terrifying ordeal, the story shows that when people open their arms with compassion, the traumas of war can begin to fade. 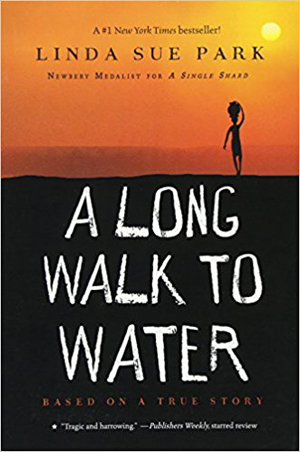 This novel is not for the faint of heart but it tells an important story that reveals some of the harsh realities of children living in war zones. Based on the true story of Salva Dut, one of the lost boys of Sudan, it recounts how as a boy, he was separated from his family during the brutal civil war that eventually divided Sudan into two separate countries. After attacks on his village, Salva has to walk with 1,500 hundred other boys to find safety in a refugee camp. It is a perilous journey, where the boys must struggle to survive as they encounter lions, dangerous river crossings and armed groups. Eventually, Salva makes it to the United States, where he is given the opportunity to thrive in a secure environment. Without forgetting his roots, he launches a project a to help build wells in Sudan, and readers come to understand the importance of accessible water through the story of 11-year-old Nya, which is told in parallel. The novel will be eye-opening for young adult readers and will awaken their empathy towards the stories and experiences of others.