Two new camps are coming to Concordia this summer, with the hope of not only brushing up your child’s French and math skills, but to also keep them physically active. Concordia Athletics will be offering a language camp and a math skills camp at its Loyola campus this summer.

With the help of the university’s education, math and statistics departments, the goal of these camps is to make sure students are not sitting behind a desk all summer, much like they do during the school year. “We want to provide an educational component to each camp, for kids who are physically active but also are interested in other parts of education, such as learning through play, and through games and activities,” said Krzysiek Kmiecik, Concordia camp director and community programming coordinator.

The language camp will help the kids improve their French skills and vocabulary, while the math camp will engage kids in activities that will stimulate their minds, says Kmiecik. “Hopefully, [the camp can] intrigue kids to learn mathematics through games and activities,” he said.

Students from the education department at Concordia will run the French language camp, while the math and statistics students will run the math camp. The varsity athletes will be leading the physical activities. 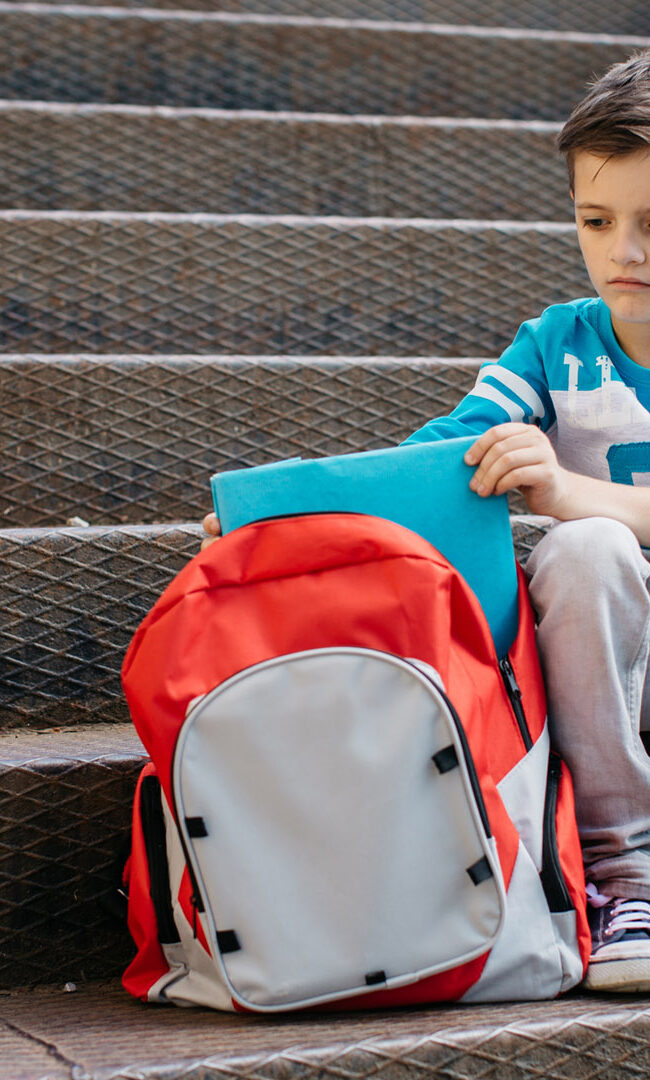