Launched this summer, Everblast is in the business of play, offering a myriad of different games, activities and camps for children ages 5 and up. The company’s activities put a unique spin on classic games. In soccer supreme, the traditional ball is swapped for a 40-inch inflatable ball or a colourful cubed ball. In electro-tag, which co-founder Corey Szwarcok says is one of their most popular games, capture the flag meets laser tag. Every player is equipped with an electro-tagger, which is worn on the child’s hand, and an electro-vest. The goal is to be the first team to steal the other team’s flag and return it to home base without getting tagged.

The company organizes these games for birthday parties and also caters to schools, daycares, camps, teen programs and festival organizers on a per-event basis. If you do not have a large enough space to host the activities, Everblast can help find a venue. Rates vary according to the size of the group and activity.

There will be weeklong camps around Montreal for March break that will feature some of its signature games and activities. 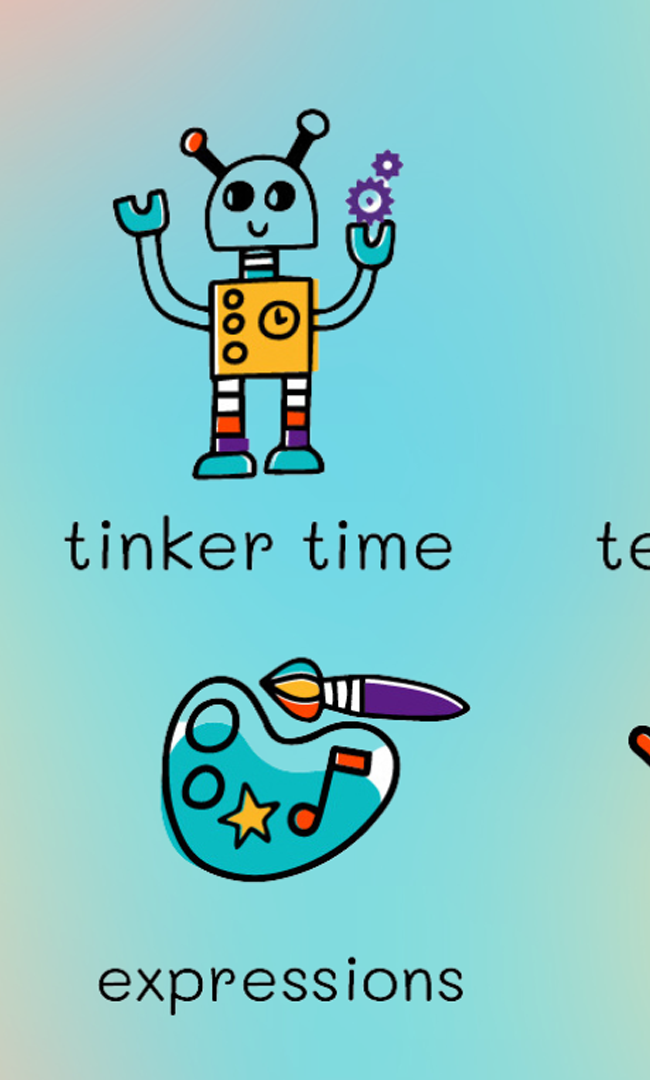 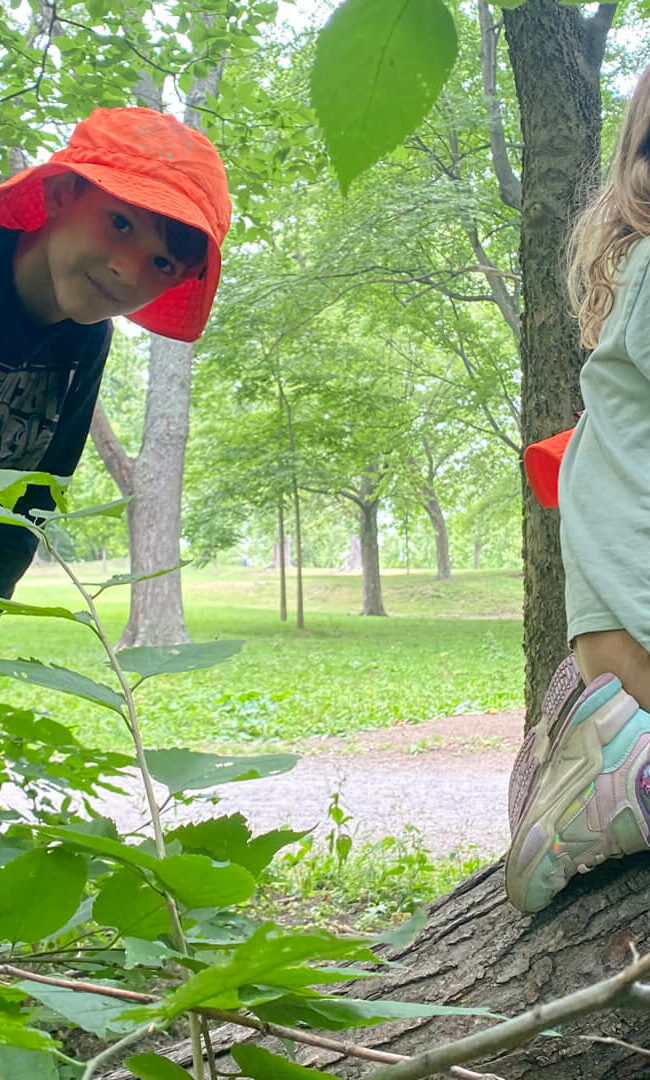