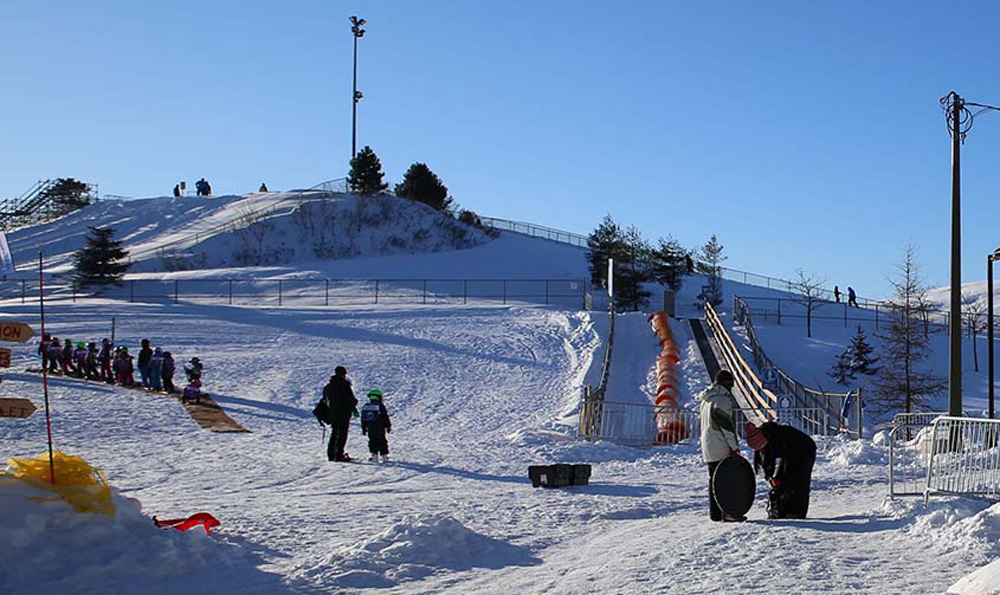 Montreal residents can once again learn how to ski and snowboard without leaving the city. La Pente à Neige, a massive winter sports playground located at the Ignace-Bourget Park in the South-West of Montreal, is back for the second consecutive year with tons of new activities for the entire family.

Open on December 21, the park is one of the only hubs for winter sports in the city. From 4 p.m. to 9 p.m. on opening day, festivities will include free snow tubing, music, hot chocolate and tartiflette.

This year, the park has been entirely revamped to be more accessible to skiers of all skill levels. Parents will also be able to join the fun with the new skiing and snowboarding lessons for adults. 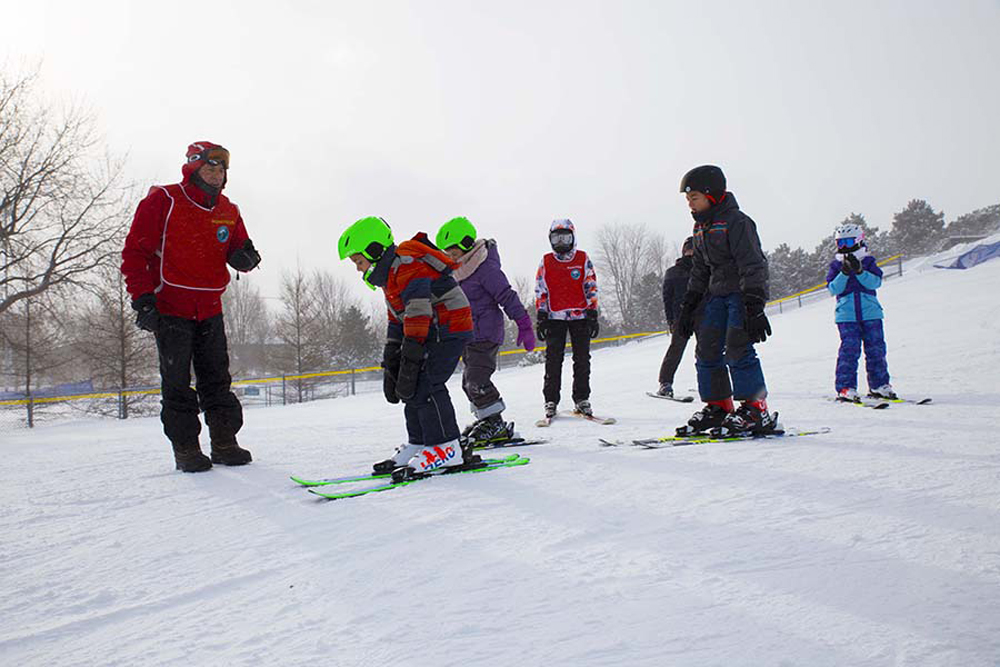 Kids and beginners will be able to learn the basics at the First Steps Zone, which is a flat, freestyle area where they can practice on their own. A ski instructor will be on hand. Access to the zone costs $15 per person.

The park also offers tubing (at 280 metres it is the longest slope on the island of Montreal), tobogganing and a skating rink, as well as heated yurts and equipment rentals on-site. Children can enjoy treasure hunts, snowman-building contests, storytelling sessions and more. They will also have free access to the library and a museum which details the history of skiing in Montreal.

There will also be live concerts, DJ nights, food trucks and workshops for children, such as teaching children how to cook healthy meals. Apreski nights are soon to be announced but will include disco themes and a Brasil extravaganza.

La Pente à Neige became a massive success when it opened in 2017 because it gives families the chance to enjoy winter activities close to home without having to break the bank.

The park is easily accessible via Angrignon and Monk metro stations and is just a 15-minute drive from downtown Montreal. For more information, visit penteaneige.ca.