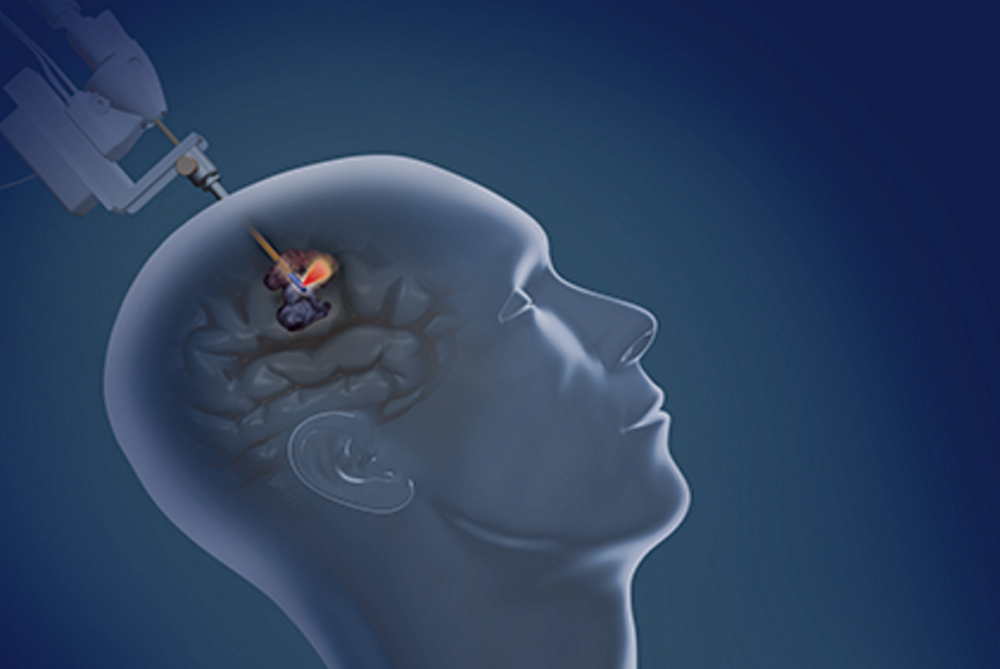 Children with severe epilepsy or brain tumours can now undergo less invasive neurosurgery thanks to a new laser acquired by the Ste. Justine Hospital. The laser, which is the first of its kind in Canada, uses the technique of magnetic resonance imagery and allows surgeons to see “in real-time” the damage being caused to diseased brain cells.

Traditional techniques used to remove and treat tumours like craniotomies usually involve making a large incision in the skull. Now, surgeons can make a tiny incision and insert the laser directly into the affected area. According to Ste. Justine pediatric neurosurgeon Dr. Alexander Weil, the laser allows doctors to go around the vital areas that control speech and memory, for example. The risk of complications is also greatly reduced with the use of the laser, he adds.  “We’re constantly looking at ways to treat brain problems in less invasive ways,” Weil says.

Another benefit is that patients will be allowed to go home after 48 hours instead of one or two weeks. “With the laser you also avoid a lot of pain, discomfort and swelling,” he adds.

Although the acquisition of the laser is being considered a substantial breakthrough for Ste. Justine, Weil says it will not completely replace the standard methods of neurosurgery. The hospital was able to acquire the laser with the help of a $600,000 donation from the Kurling for Kids foundation.