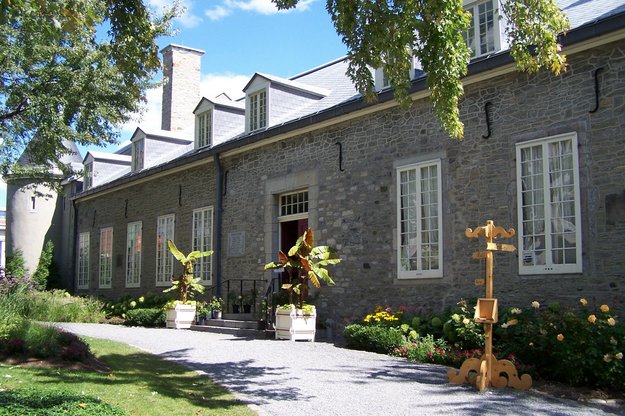 Chateau Ramezay is Montreal’s window to the past. The building itself boasts a rich history; constructed in 1705 for the then governor of Montreal Claude de Ramezay, it became a political hub during the American invasion in the 18th century. Today, the chateau is a historic monument – the first building to be named as such in Quebec – and a museum, complete with costumed guides.

Visitors can relive the province’s history through exploring the building’s permanent and temporary exhibits, which feature multimedia portrayals of historic figures (in six languages) and thousands of historic objects such as manuscripts, paintings and furniture that trace 500 years of history in the province. Enjoy some fresh air and take a peaceful stroll through the Governor’s Garden, a beautiful replica of a French colonial-style garden.

Parking: Paid parking available at the Chaussegros-de-Léry Building in the east of Old Montreal

Take a peek at the garden: