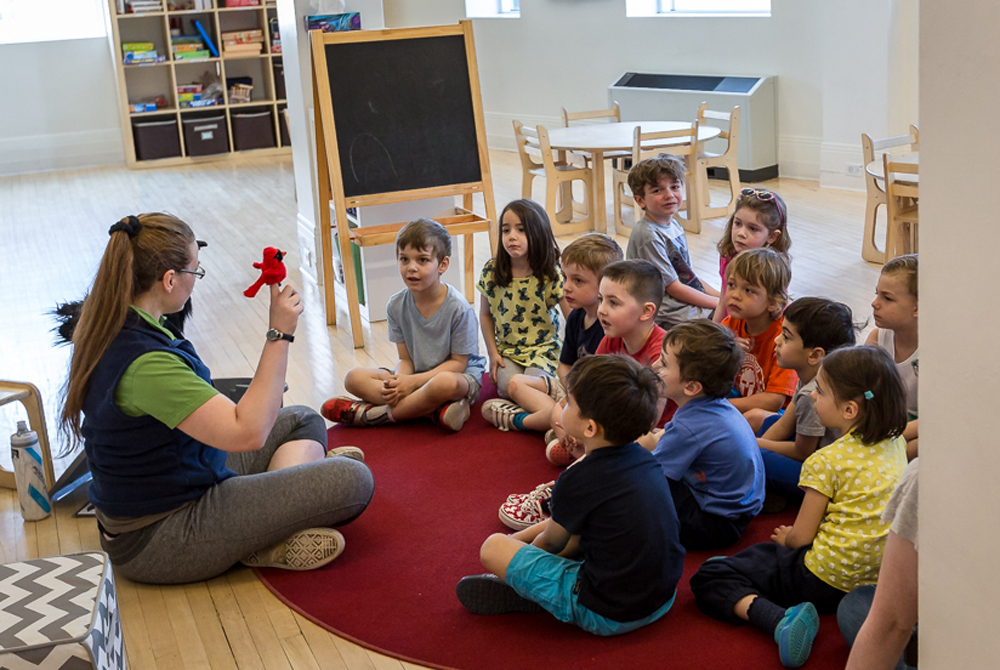 In its inaugural year, Le Nichoir Wild Bird Rehabilitation Centre in Hudson helped 478 birds. Twenty years later, it is the largest rehabilitation centre for songbirds in Canada and admits more than 1,600 wild birds each year. The non-profit organization helps injured or orphaned wild birds by providing care and releasing them back into their natural habitat.

To ensure that the birds can survive on their own, they are placed in a simulated wild environment and observed. They must be able to feed themselves, fly, their feathers must be water-resistant (to fly in wet conditions), and they should not approach or depend on people. If they meet these criteria, they are set free.

What is a bird? is a new program for children aged 4-5 that uses games, crafts and puppets to explain what makes birds unique.

Bird Adaptations: Custom-made for Habitat is suitable for kids 6-14 and explores why Quebec wild birds have different beaks, feet, and wings depending on their diet and habitat. It also explains the threats these birds face.

The Avian Detectives is for kids 8-14 and allows children to become detectives and discover why birds get injured. Using real situations from the centre, they will solve cases with the help of a wildlife biologist using tools like X-rays and bird specimens (such as dried wings and feet). The program teaches children about the dangers wild birds face and introduces them to their biology.

Feathers is an upcoming program for 8- to 15-year-olds that will explore the complexity of bird feathers through microscopes. Participants will also learn about the multiple purposes and colours of plumage. 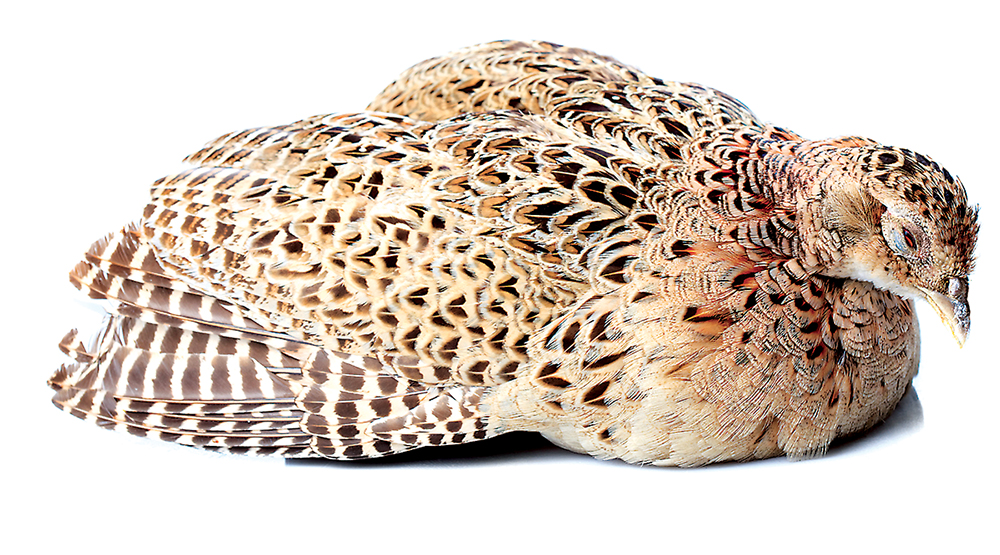 To mark the 20th anniversary, Le Nichoir recently built a new centre that allows workshops to be offered year round (previously they were offered only seasonally because they were held outdoors with little protection from the cold or rain).

In addition to the upgraded classroom space, the centre has also improved the living situation for the wildlife year round. Previously, the birds were housed in a barn without insulation, which meant they had to be moved to a rented location off site during the colder months.

Jo-Annie Gagnon, education program coordinator at Le Nichoir, says the new space is better equipped with various rooms. There is a ‘quiet room,’ which is completely insulated, for adult birds that need to reduce their stress; an isolation room for birds that might have a disease; and a nursery room for baby birds that need more attention.

“The new centre is made with the birds in mind, unlike the previous building that was built beforehand and needed retro-fitting,” Gagnon said.

Five myths about birds (and their predators)

1- It is good to feed birds bread: Bread is very poor in nutrients (even whole wheat) and gives the bird the feeling of being full, which prevents them from eating better-balanced food. Due to the fact that birds cannot properly digest bread, it can build up and cause a fatal infection in their system. Bread can also cause malformation in growing birds.

2- Cats are pets, not natural predators: Cats were brought to North America by the European settlers.  Birds are not adapted to such a common, efficient and diurnal (hunts during the day) mammal predator.  The best way to protect birds and other wildlife from cats is to keep these pets indoors.

3- Bells will prevent cats from killing birds: Many cats can learn to move silently with the bell.  Research shows that bells will reduce bird casualties by only 50  per cent.

5- Ducklings need to be placed in water: Although this is true in the wild while the ducklings are with their mother, ducklings that are found alone should not be put in water, as they can quickly get hypothermia and die from the cold. They should be brought to a rehabilitation centre immediately.