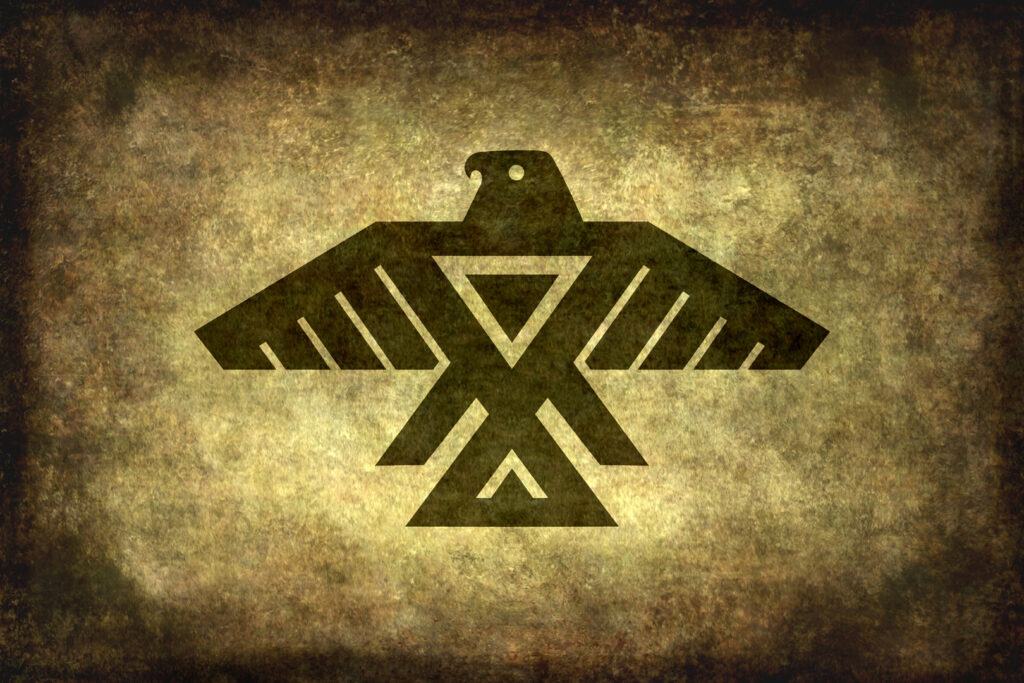 In November, Governor-General Mary Simon addressed parliament in her native Inuktitut language and spoke about the importance of Canadians’ commitment to reconciliation. It was the first time in the country’s history that a throne speech was delivered in an Indigenous language.

Heather Scharr, outreach program coordinator at the Préville Fine Arts Centre in Montreal, says that reconciliation has sparked an interest among non-Indigenous Canadians to learn more about First Nations’ cultures and languages. In an effort to respond to this demand, the centre will be adding Anishinàbemowin (Algonquin) and Kanien’kéha (Mohawk) language and cultural classes to its winter session starting January 19, 2022.

The not-for-profit, arts-based organization is located in St. Lambert and offers a variety of activities in music, dance, the performing and visual arts, robotics, technology, languages and more.

Both classes will be offered online and taught by Indigenous instructors.

Open to those 10 years and up, the introductory classes will teach the alphabet, the sounds of vowels and consonants, as well as the correct pronunciations of words. Students will also be taught about culture and history. Scharr says languages and arts are essential to understanding a culture and its people.

Anishinàbemowin is the language of the Algonquin First Nations Peoples of Quebec and Ontario. The word Anishinàbemowin means “original people’s language”.

About the Kanien’kéha Language

Both classes will be given Wednesdays from 7 p.m. to 8 p.m. and the cost is $150. For more information, visit centrepreville.org.