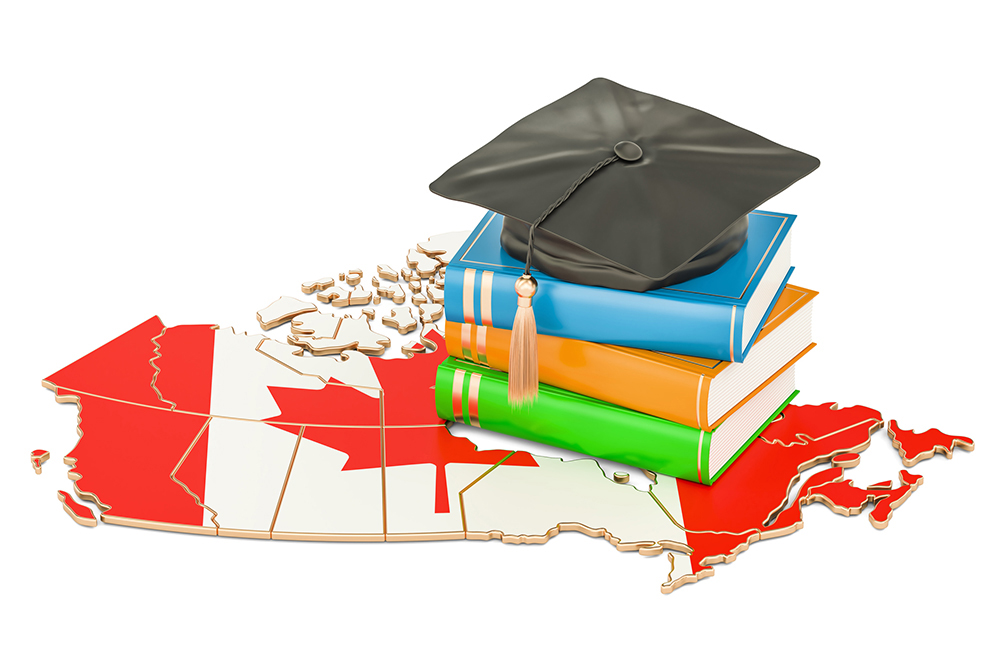 Canada’s public education system is getting international attention for student performance following the most recent results of a test designed to measure quality of education around the world.

According to a BBC article, Canadian teenage test scores in math, science and reading were among the highest in the world, placing in the top 10 in the most recent round of the Program for International Student Assessment (PISA) tests run by the Organization for Economic Co-operation and Development (OECD). Every three years, these tests evaluate educational systems by measuring 15-year-olds’ scholastic performances to compare data and enable countries to improve their education policies and outcomes.

If Canadian provinces entered their test results as separate countries, three provinces, Quebec, Alberta and B.C., would be in the top five for science in the world.

The BBC article notes that in other countries known for strong education systems, such as Finland and Norway, test scores are high in part because there is a more compact, homogenous population, both ethnically and socially, which creates a level playing field for children. In Singapore, the current highest achiever in the test, consistency in the quality of education is also achieved through strict national oversight.

In contrast, Canada not only accepts a high number of immigrants for whom English and French are not their first languages, but also covers a sprawling territory with vastly different population needs. Rather than a national strategy for education, each province manages its own schools, which should result in less consistency of quality.

But according to the OECD, the Canadian advantage is equity: from coast to coast, our schools offer consistently good quality education to every child, rich or poor. It’s a value shared by every province and place. Now that’s something to be proud of.

A summary of results of Canada’s PISA tests are available online at gpseducation.oecd.org.