Children’s picture books wouldn’t be nearly as magical or appealing without their illustrations. Imagine Where the Wild Things Are without Maurice Sendak’s drawings of the gigantic big-eyed horned monsters that Max encounters when he runs away from home. Or Goodnight Moon without Clement Hurd’s simple and charming illustrations of the mother bunny tucking in her baby at bedtime.

Illustrations enhance a story by bringing it to life and this is an important part of a child’s reading experience. The illustrations used to interpret a story can act as the trigger that helps them use their own creativity to imagine the details of a story.

The trend in children’s illustrations recently has been to move away from the more traditionally cute and soft-coloured images to ones that are more design-inspired and sophisticated; making for clever, vibrant and fresh illustrations. And there are several Canadian illustrators who are leading this movement. In 2011, three out of 10 of the New York Times best illustrated children’s books featured Canadian artists (Jon Klassen, Isabelle Arsenault and Frank Viva). It is a testament to the creative talent that is fostered in our country and will hopefully continue. Here are some engaging books, illustrated by Canadians that will delight young readers. 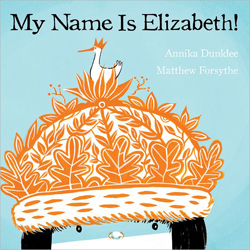 My Name is Elizabeth! (Kids Can Press, $16.95)
by Annika Dunklee, illustrated by Matthew Forsythe – Ages 3-7

This delightful book features a little girl named Elizabeth who becomes frustrated because people keep abbreviating her name. She shares her name with Queen Elizabeth no less, and does not appreciate that some adults refer to her by nicknames such as Beth and Liz. Montreal illustrator Matthew Forsythe has created fun and attractive illustrations that portray Elizabeth as a spunky young lady.  He has chosen a two-toned colour palette of orange and light blue, which gives Elizabeth the aura of attempted sophistication that she is trying to embody through her name. The book has an important message about children needing to create their own unique identity that is very much tied to their name. Elizabeth is adamant that it should be up to children to decide whether they want a nickname and adults should respect their choice! 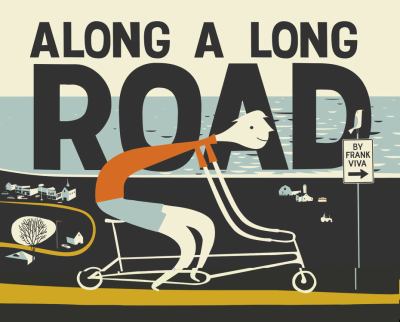 Frank Viva’s illustrations have been featured in many prestigious publications, including the New York Times and the New Yorker magazine. Here he turns his talents to children’s literature, producing stylish images of a boy travelling along a shiny yellow road on what resembles a bicycle scooter. The book has sparse text, placing the focus on the illustrations, which are done in Viva’s signature style of long bodies, simple faces and the use of a few bright colours like yellow and red. These pop out in sharp contrast to the greys and blacks that are used throughout the rest of the images. As the boy travels on his path, crossing bridges, passing shops and speeding down hills, the book captures the joy, freedom and possibilities of discovery that come with riding a bicycle scooter. 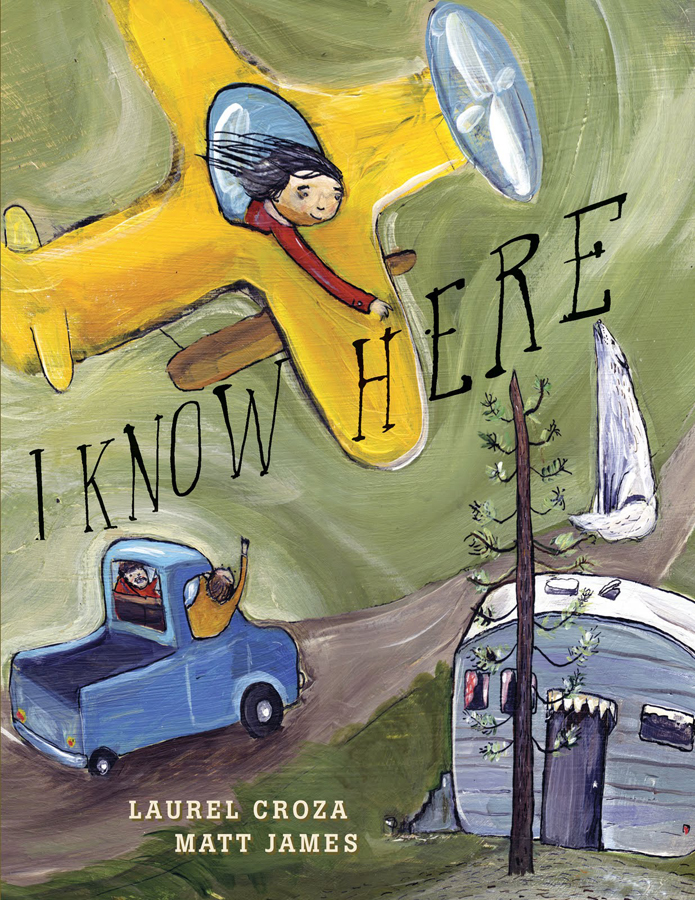 This is a touching story of a young girl dealing with the anxieties of moving. Her family lives in northeastern Saskatchewan, but when new job opportunities arise, the family must relocate to Toronto. Soon, the little girl is full of questions as to whether Toronto will resemble the woods, nature, school and rivers that she is familiar with. The story’s premise gives illustrator Matt James the opportunity to take readers on a charming journey through the beautiful and vast expanses of northern Canada’s landscape. He also perfectly captures the little girl’s wonder, enchantment and love of her home in the expressions on her face. His soft, warm illustrations make the reader understand why she will so greatly miss the landscape she is about to leave, while also grasping that trembling sense of excitement of finding new places to discover. 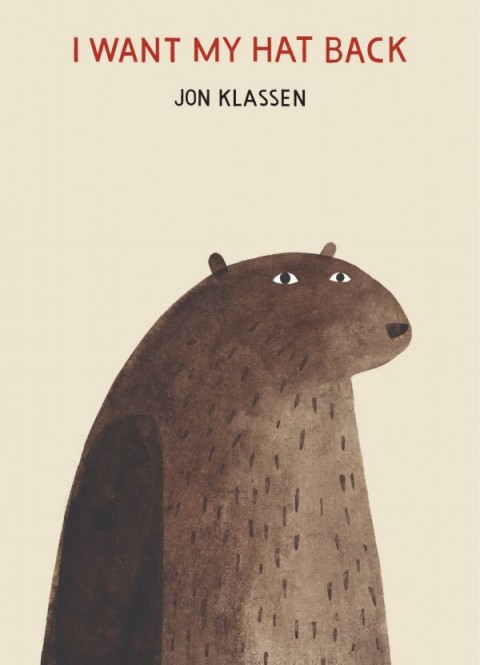 Niagara Falls native Jon Klassen is both author and illustrator of this entertaining story about a bear searching for his hat. The bear politely asks every animal he encounters whether it has seen his hat. But the answer seems always to be “no.” When one animal asks him what his hat looks like, the bear suddenly remembers that he has seen his hat! And in a rather suspicious place that may require bear instincts to get it back. Klassen’s bear is endearingly droll as he lumbers through his search. The animals are all drawn without mouths and with big knowing eyes that give them a distinctive and magnetic quality that will keep readers highly amused as they come to the wickedly surprising end of the story.