Take care of the kids, reduce your paid hours, work more unpaid hours at home, be an essential worker, and shoulder the childcare. It’s no secret, or surprise, that the COVID-19 pandemic has seen women disproportionately impacted by the crisis. The push and pull of work and home since March 2020 have created an unprecedented mass exodus of women from the labour force, with women’s participation in the labour force in Canada falling to its lowest level in three decades.

As Canada and the world start to slowly crawl back to “normal”, it’s imperative that women are supported every step of the way.

Recognizing the urgency for meaningful, women-centric action, the Government of Canada is working to ensure an inclusive recovery that leaves no one behind. In February 2021, Women and Gender Equality Canada launched the Feminist Response and Recovery Fund with a call for proposals and funding totalling $100 million. The allocated money will “fund projects that tackle systemic barriers for marginalized or underrepresented women, including Indigenous women, Black women, women of colour, women who are members of LGBTQ2 communities, and women living with disabilities or in rural or remote communities.”

In all, 237 projects were chosen and announced in July by Maryam Monsef, Minister for Women and Gender Equality and Rural Economic Development. The investment aims to support projects that address the social and economic issues that so often stand in the way of vulnerable and underrepresented women. Projects that encourage women and girls in leadership and decision-making roles will also be supported, as well as those that improve economic security and prosperity, and that aim to end gender-based violence.

The funding builds on investments that have been made by the Canadian Government to ensure and further gender equality and women’s representation in the workplace. Since 2015, over six million Canadians a year have benefited from the Government of Canada’s increased funding to women’s and equity-seeking groups. Over the past five years, more than 645 organizations across Canada have received over $320 million in funding, yet the pandemic showed that more is needed.

“The $100 million dollars Feminist Response and Recovery Fund will support good jobs within feminist organizations from coast to coast to coast,”  Monsef said. “These caring professionals will support women’s economic security and improve health and safety. With this investment, our government is ensuring your essential contribution to a feminist recovery from the pandemic.”

The 237 projects that have been announced as recipients of the funding through the call for proposals include National and Provincial organizations. The Canadian Center for Women’s Empowerment (CCFWE); Dis/Abled Women’s Network; G(irls)20;National Council of Canadian Muslims (NCCM); Pauktuutit Inuit Women of Canada; Sex Information and Education Council of Canada; and TechGirls Canada include some of the cross-Canada recipients. And in Quebec, Le code des filles, Mères avec pouvoir (MAP) Montréal, Un toit pour ells, Réseau québécois d’action pour la santé des femmes (RQASF) are some who will benefit from the funding.

Today, during my discussion with #EqualFuturesCA, I announced the recipients of the $100M Feminist Response and Recovery Fund. I am grateful to have been joined by empowering women in celebrating the recipients of this fund. The future of Canada is feminist. pic.twitter.com/DPRxSm7uEa

Further to the $100 allocated for a feminist recovery from the COVID-19 pandemic, the Canadian Government has also announced an additional $200 million over two years to address and prevent gender-based violence in all its forms. Violence against women is a crisis that has been magnified by the pandemic in communities across the country, with Quebec alone recording 14 femicides in the first seven months of 2021.

The funds will be used to support shelters, sexual assault centres, and organizations supporting women and children experiencing violence, and ensure that critical front-line organizations can continue to provide life-saving services and supports to those who need it most. To deliver the funds across the country, Women and Gender Equality Canada will work with Women’s Shelters Canada, Canadian Women’s Foundation, and with the Government of Quebec.

“Gender-based violence occurs in all communities and it’s for this reason, we’ve committed to developing an action plan to end gender-based violence. And in doing so, work closely with our federal partners just as we are today,” said Grace Lore, MLA, Parliamentary Secretary for Gender Equity, British Columbia. “We have a lot of work ahead of us – good work that will make a difference in many people’s lives. We also know that inaction is not an option and we can’t do it alone.”

The Women’s Program funds projects that address systemic barriers to women’s equality in three priority areas: ending violence against women and girls; improving the economic security and prosperity of women and girls; and encouraging women and girls in leadership roles. 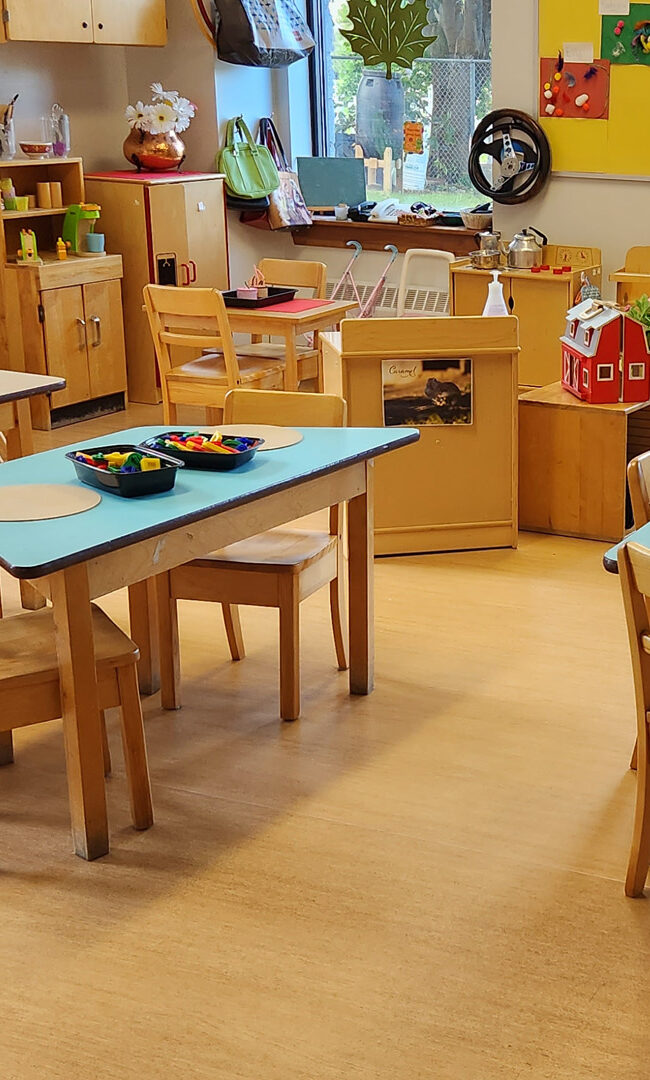