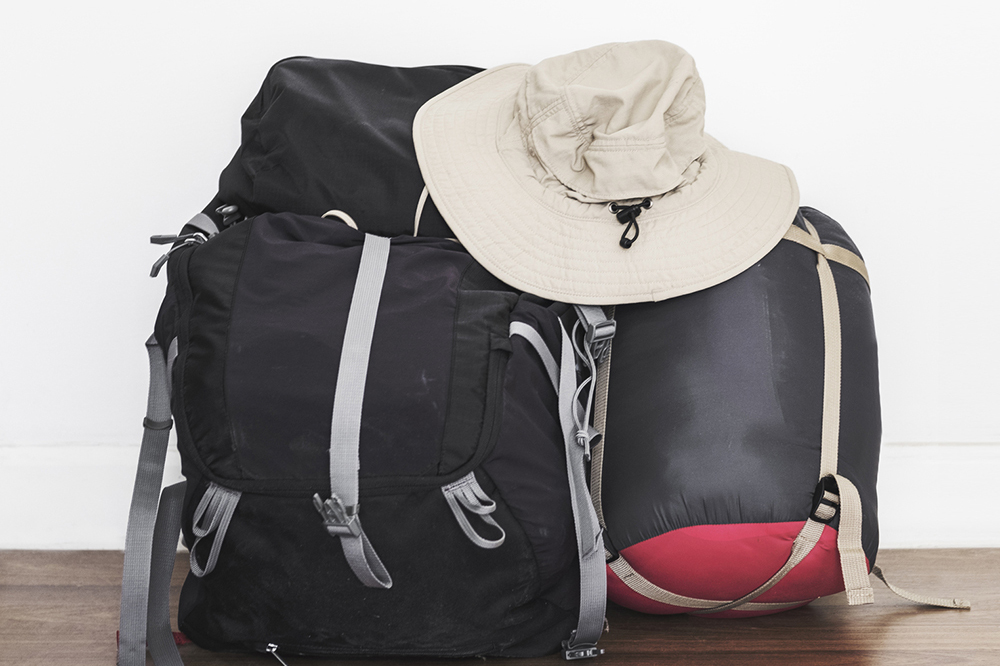 The countdown is on. Every week that ticks closer to the end of school also means it’s one week closer to the start of summer camp. Families having their first experience with  sleepaway camp can expect to feel some typical jitters: nervous tummies, trouble sleeping, worrying about making friends, the cliques, all those unknown faces — and those are just the parents’ anxieties.

There are tips and guides to get your kids psyched up for the experience, but how do you calm your own fears about whether your child is going to have the time of their life or be miserable, left out and bug-bitten because they refuse to use their mosquito repellant? And did you really turn into the obsessive helicopter parent you swore you’d never be?

“Getting through that first summer is a struggle for some parents and always will be,” said Grant McKenna, camp director at the all-boys Camp Nominingue. That said, his staff, as at most other camps, devote a lot of time and energy to reassuring parents that all will be well.

The most important tip, he said, is to make sure the child and both parents are comfortable with the decision to go to the camp. “The hard part,” he said, “is when one parent is ready and the other one isn’t.”

The biggest concerns for most parents are social: will their child fit in and make friends? Will the counsellors be kind and fair? Parents who have been through it before suggest reinforcing social skills, teaching kids how to speak up for themselves, and explaining what kinds of situations they should be able to handle on their own and when to ask for help from a counsellor or other staff member.

According to Roberta Taite, whose two children have both been to sleepaway camp, the more you prepare your child, the easier it becomes to let go. “The best thing you can do is let them have the experience,” she said. “They need to learn how to be social on their own.”

Camp staff know parents get nervous, and most will call within the first two or three days to update them on things like friendships, which activities they’re enjoying and even how well they’re eating and sleeping. If there’s a real problem, they’ll call earlier.

Unease among parents isn’t new, said Kate Taylor of Camp Kanawana, but those concerns are not always shared by their children. “Some of our most nervous parents tend to have the most chill kids!” Taylor said.

At Camp Ouareau, camp director and co-owner Jacqui Raill said they send regular emails in the weeks leading up to camp about everything from what kind of food to expect to camp routines to help reassure campers and their parents. Often, just talking to parents can be the best way to allay their fears, she said.

How to deal with the worry factor

Camp staff and parents who’ve been through it and survived say there are ways to minimize the worry factor:

• Do your due diligence. Not all camps are suited to every child. Check out what kinds of programs they have and pay attention to recommendations and comments from other families. “Talking to other parents and, in some cases, even talking to kids who have been to the camp we were looking at was really reassuring,” said Peggy Goodfellow, who has two daughters attending camp.

• Attend an open house, if possible, or any information meetings the camps might hold. You’ll get a sense of how the camp will work and how they respond to camper and parent questions.

• Ask questions. If you have a concern, don’t keep it to yourself.

Once your child is at camp:

• Check out the camp’s Facebook page or follow them on Instagram. Avoid the temptation to refresh or recheck the page every five minutes. Most camps use some form of social media to let parents see what they’re up to, and if your kid doesn’t dive out of sight the minute a camera appears, you might get to see a shot of them canoeing or hanging out with friends.

• Write, but don’t necessarily expect a long, detailed response. Do let kids know you would like more than a smiley-face emoji in their letter or email reply.

Remember that no news is usually good news.

To visit or not to visit?

While visiting can be reassuring to parents, it can sometimes throw the kids off schedule, camp directors say.

”It’s a question that’s definitely specific to each camper,” said Mari-Beth Crysler, one of the directors at Camp Wabikon. For most kids, she said scheduling a visit at the end when it’s time to pick them up is often a better idea than coming during the middle of camp. “Then they can introduce you to their friends and counsellors and show you around like they own the place.”