A mom approached me nervously after one of my recent anti-bullying workshops at a local school. Her kindergarten daughter had made a new “friend” from Grade 6 on the school bus. The older girl sat with her daughter every day on one condition — the younger girl had to hand over the snacks from her lunchbox. The 5-year-old complied, delighted with her new friendship; but her mom was very concerned. Was this bullying? Should she speak to the school, she wanted to know, even though her daughter begged her not to?

It can be difficult to judge when normal misbehaviour crosses the line and becomes bullying. And this can have serious consequences now that Quebec’s Anti-Violence and Anti-Bullying legislation (popularly referred to as Bill 56) requires schools to document and follow through on all acts of bullying that take place within the school.

Bullying has become a hot topic in media and educational circles. I call this the “scourge of the B-word”, because even the youngest kids know that if they call someone a bully, they will get adult attention. But there are some very important differences.

In the case of the snack-pilfering sixth grader, I do believe this was an act of bullying. Read through the following distinguishing features to see whether you can pinpoint why.

There is a repetitive quality to bullying. All kids behave badly at one time or another, but bullying follows a pattern. Remember that all repeated acts begin with a first incident, so all misbehaviour should be taken seriously, handled with sensitivity and recorded. If the same children are again involved (as an aggressor or a target), the adults should take a closer look.  One child may bully different kids, or may be bullied separately by other classmates, so documenting incidents is a critical part of intervention.

Misbehaviour can be accidental or random; bullying is done on purpose. However, intent is notoriously difficult to prove. And since schools are part of the education system, not the justice system, it’s asking a lot of teachers and principals to be judge and jury.

When both parties make an effort to address the problem, it’s not bullying. A bully won’t show remorse or accept responsibility; he or she will refuse to try to solve the problem. In his or her mind, it’s all the targeted child’s fault. 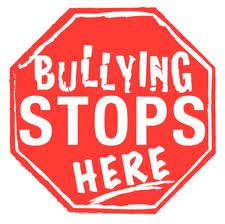 Bullying is far more likely to escalate to something quite serious, with threat of harm that can be psychological, emotional or physical. Misbehaviour, on the other hand, is usually less serious.

Both parties get very emotional when it is misbehaviour. It’s not unusual to see several kids screaming, crying or very agitated in a typical schoolyard scuffle, but in a bullying incident only the target tends to be emotional. As the manipulative one, the bully tends to remain much calmer.

Bullies don’t show remorse or accept responsibility. One of the most dependable red flags for bullying is blaming the victim: “Why can’t she take a joke?” or “Why does he take everything so seriously?” or “What’s wrong with them, we were just playing around.” These kinds of statements add insult to injury – not only have the victims been hurt, but their experience gets delegitimized and discredited. This can be devastating.

These guidelines can be a helpful way to tease out the differences between bullying and misbehaviour, but many incidents aren’t clear cut. Teachers and principals spend a lot of time trying to figure them out, and both students and parents can feel extremely frustrated.

Here’s why I believe the school bus incident with the sixth grader qualifies as bullying:  the older girl was manipulating the younger girl, taking both material things and wielding social power; it was done intentionally and it was repetitive. Although the little girl wasn’t hurt or upset, she was being taken advantage of.

Most importantly, this situation requires intervention, follow-up and support because the older student is almost certainly going to be involved in other, more hurtful kinds of bullying if she is allowed to get away with this “taxing.” 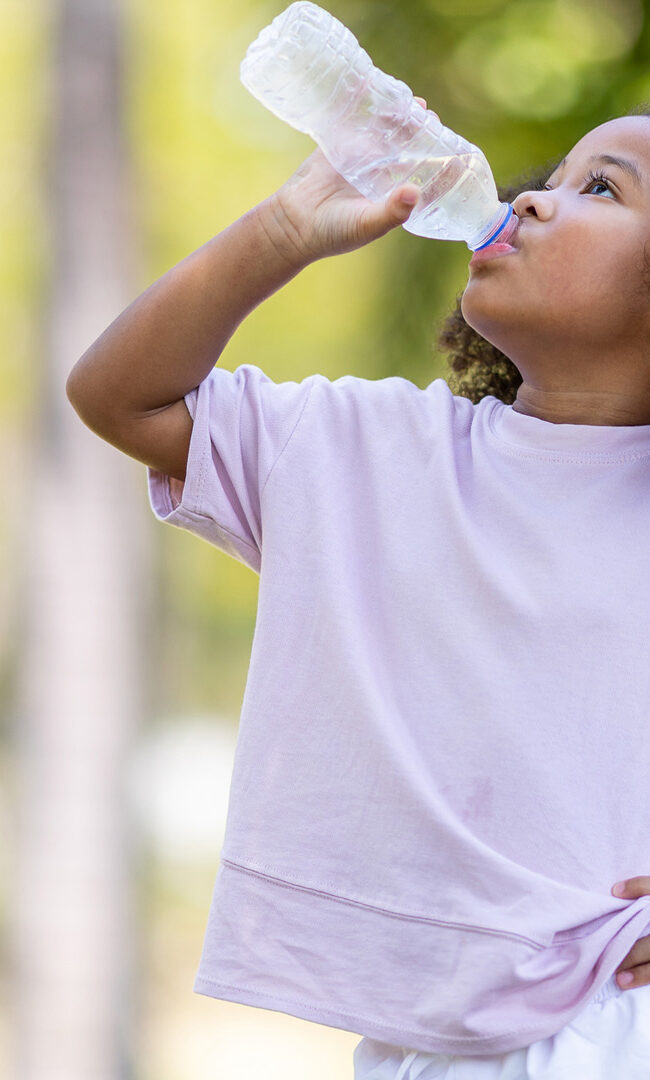