All aboard! The CP Holiday Train is once again setting out across Canada to spread the holiday spirit and collect donations for local food banks.

Illuminated by hundreds of thousands of lights, the 300-metre long train will begin its journey this November in Montreal and will travel across the country to its final stop in Vancouver.

The holiday train will make its first stop on Tuesday, Nov. 26 at the Montreal West station at 6:45 p.m. Entertainment begins at 7 p.m. It will then set off for the Beaconsfield train station, arriving at 8:20 p.m. Scott Helman, Madeline Merlo and Vishtèn will perform a half-hour event at each station before the train departs for the next stop on the tour.

Try not to be late; the train stops for about 30 minutes at each location, but watching it pull into the station with its 14 brightly lit and decorated rail cars is the highlight for many children.

Visitors are asked to bring donations for their local food bank. Since its inauguration in 1999, the program has raised more than $15.8 million along with 4.5 million pounds of food for communities along its routes. 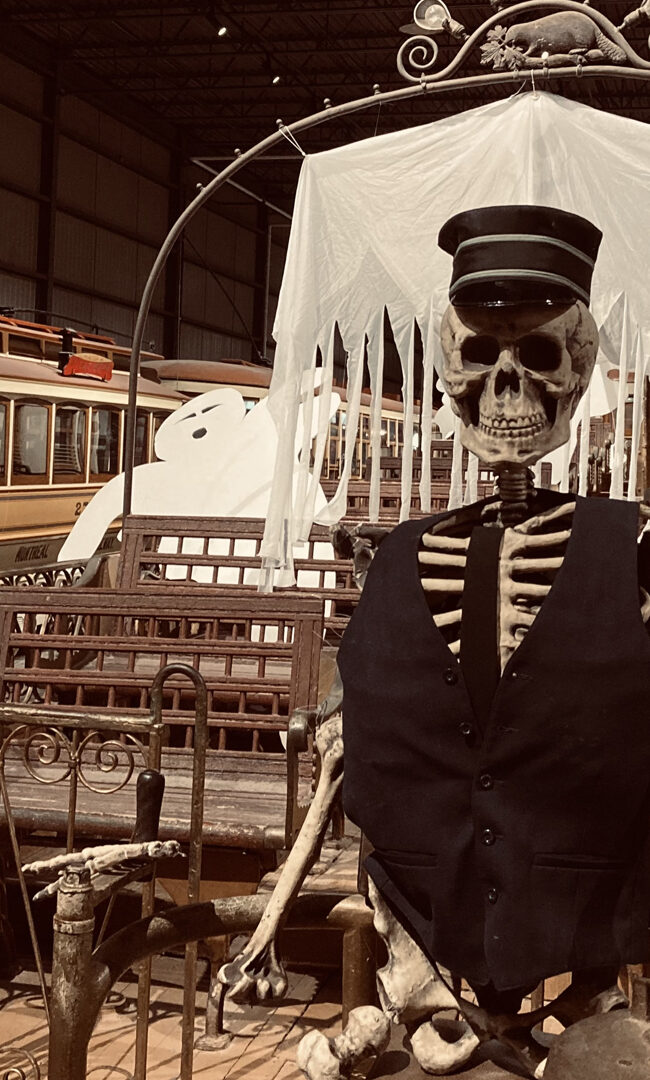 Ghosts are haunting a train museum this Halloween 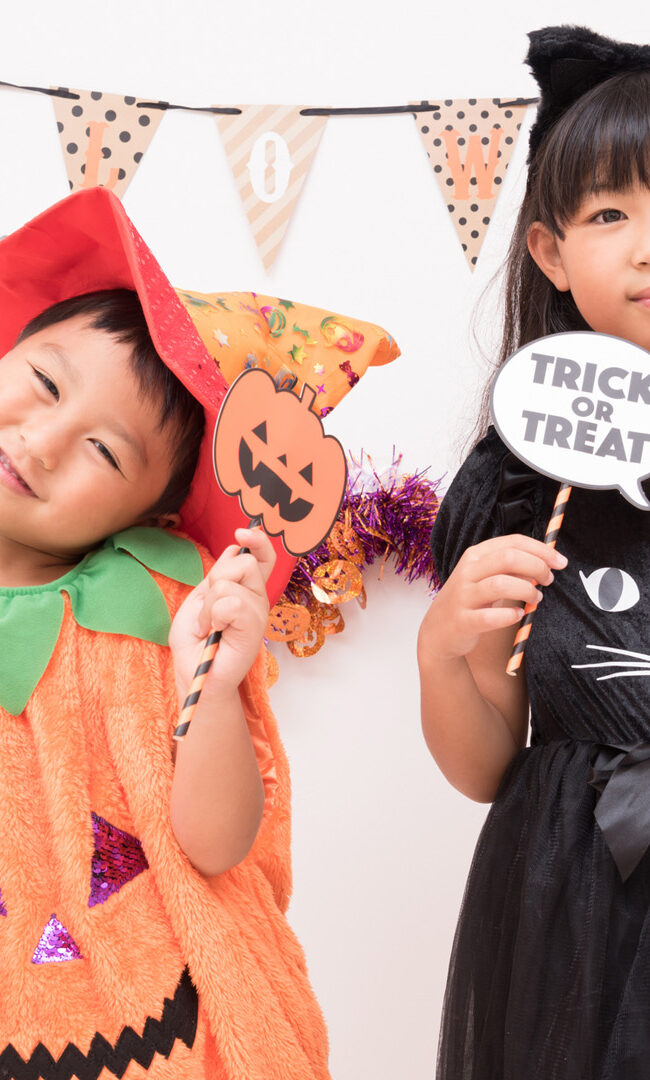