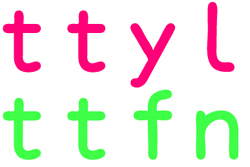 But perhaps nothing has had a bigger impact on how we connect than the Internet and advancements in telecommunications. Today, many kids seem more comfortable texting than having a conversation and information moves at breakneck speeds in a highly public environment.  Parents struggle to give proper parameters to children, since they are dealing with a digital world that did not exist when they were growing up.

There are surprisingly few books that capture the impact of our new digital age on children, both good and bad, but here are a few that may help them reflect on the ways technology affects their lives. 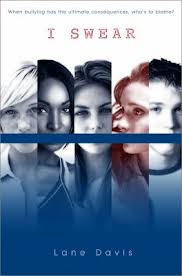 Bullying has always existed on the playground, but in the era of social media, it has taken on a vicious new form where those who bully can hide behind screens and humiliate their victims in a more public way. There have been several high-profile cases in the last few years in which the targets of cyber-bullying have committed suicide in the face of the constant taunts, threats and rumours circulating about them. In this gripping suspense novel, author Lane Davis explores the impacts of bullying on kids, including bullies. When high school student, Leslie, commits suicide after her reputation is ruined on social media by some of her classmates, her parents decide to file a wrongful death suit. As the investigation ensues, the story unfolds from the perspective of five of her peers who were in some way involved in Leslie’s death. Told from the point of view of each student, the motives and role of each are revealed, highlighting the fact that bullying is far more complex than the act itself, and has deep-rooted repercussions that can affect all those involved for far longer than the time it takes to make a cruel taunt. 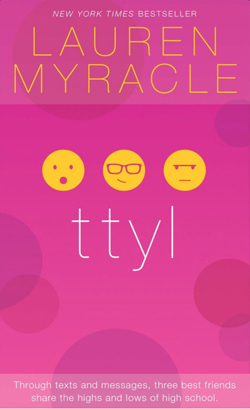 It seems almost unbelievable that this book, which is written completely in the format of instant messages, came out 10 years ago. Its use of instant messaging to tell the story remains as relevant today, as youth are using their cellphones more than ever to communicate. The book follows three good friends who are living through the trials and tribulations of adolescence, delving into some touchy subjects, like sexual intimacy, first boyfriends and the stresses that can nearly end friendships. It is a fun and fast read that is frivolous and entertaining. One of the most interesting aspects of the book, more than its actual plot, is its controversy. The book has been banned repeatedly from school libraries due to some of its explicit content. The fact, however, that kids find this book enjoyable means that it strikes a chord that they can relate to.  And perhaps parents and librarians should reflect more on this aspect of the book, which seems to portray some of the realities faced by teens today. Rather than shy away from that, it can provide an opportunity to better understand how children are communicating these days. 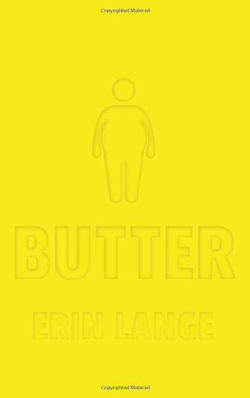 Butter is the mean nickname given to an obese student at an Arizona high school. Tired of the constant taunting, he decides to take his own life, in a very public way. He creates a webpage where he will live-stream eating himself to death. To his surprise, however, the website makes his popularity rise, and he starts questioning whether he should follow through with his plan. In addition to taking advantage of the Internet for his suicide, Butter uses it to get close to a classmate he has a crush on. The girl is one of the most popular in school, and, aware that she will never give Butter a second glance, he courts her online using a fake profile. His plan works so well that she asks to meet in person. It’s one of the many times the book shows how the digital world can create barriers but can also break them down by creating spaces where people can feel accepted and cared for. Readers will wonder why we have such a hard time making those same authentic interactions in real life.