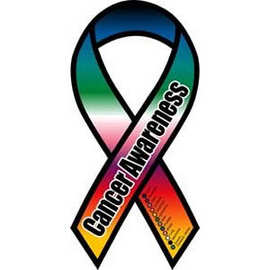 Every June, the Canadian Cancer Society organizes its Relay for Life fundraiser, a 12-hour overnight walk to raise money for cancer research. Last year, this event raised $51 million from across Canada, a huge contribution towards finding improved treatments and, one day, a cure. However, Relay for Life also offers a chance to commemorate the courage and strength of those who have confronted the disease as well as their loved ones who also face a challenging emotional time. Children are not spared from the ripple effect a cancer diagnosis brings. At some point they will become aware of the terrible consequences of this illness. Our instincts may be to shield children from the painful effects of cancer, yet as the two following books for tweens and teens demonstrate, tackling such a heart-wrenching topic can be an opportunity to explore human nature in all its complexities and the depth of emotions that make the human experience, no matter how short or long, worth the journey. 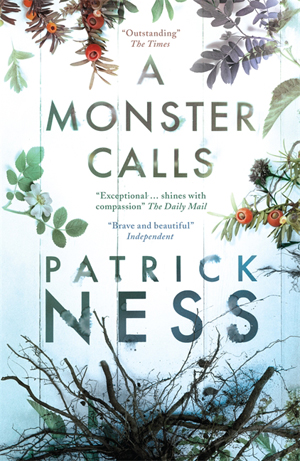 Author Patrick Ness took on the daunting task of bringing to life a novel first imagined by award-winning children’s author Siobhan Dowd, who succumbed to breast cancer at the age of 47. As Ness says in the author’s note, “What I wouldn’t do – what I couldn’t do – was write a novel mimicking her voice.” Instead, Ness gave himself one criteria to follow, namely to create a book that he felt Siobhan Dowd would have liked. And there is little doubt that she would have praised the story that Ness pieced together from her initial plot outline and character profiles.

The book follows the story of Conor, a 13-year-old boy whose mother is battling late-stage cancer. One night when he can’t sleep after a nightmare, he is visited by the yew tree in his backyard, which has come to life in the form of a monster. He is both repulsed and fascinated by the monster, who begins to tell him stories that always seem to end differently from what Conor expects. Slowly he comes to look forward to these visits, as they become an outlet for his anger and tangled feelings. The monster’s stories help him sort through the flood of contradictory emotions that are overwhelming him, from fear of his mother’s death to his shame in wishing for her to die to regain some sense of normalcy. For Conor, the monster becomes as real as the loneliness and despair he feels inside himself.

Ness has managed to capture the devastating effects of cancer on those surrounded by the illness. In Conor, he has created a character whose struggle in having to come to terms with his mother’s impending death is filled with the real emotions that take control and make comfort so hard to find. The illustrations by Jim Kay perfectly express the anguish inside of Conor through the terrifyingly large and looming form of the monster. Don’t be surprised if the book leads to a few tears at the end, but hidden inside those tears will be the sentiment of hope that comes with letting go. 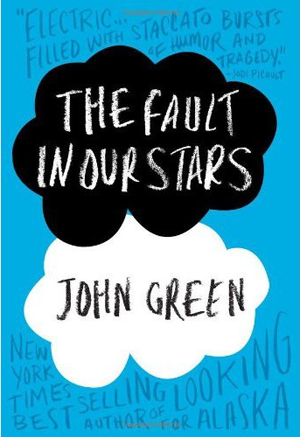 The Fault in our Stars is one of those novels that can’t seem to decide if it is an adult novel with a teenage protagonist or a teenage novel with adult themes. But perhaps this is what makes it such a gem. Lead character Hazel, 16, has survived an aggressive form of cancer that has severely damaged her lungs. She must often be connected to an oxygen tank and it’s not clear how long she has to live.

A bright, intelligent girl, Hazel has learned to cope with her condition with an acerbic humour and dry wit. When she meets handsome Augustus Waters, another cancer survivor, she experiences something she never thought would happen: falling in love. The two bond over Hazel’s favourite book by a Dutch writer, which sets them off on an ambitious plan to meet him in Amsterdam and learn the fates of the novel’s characters.

There is a mix of innocence and wisdom in Augustus and Hazel, as they experience the throes of young love although death looms close by. While they must accept the injustices of life, they don’t give up on it or resist its wonders. Rather, Hazel and Augustus let life happen with all its magical moments, as well as its flaws and disappointments. They continue to accept its lessons even if they don’t know how long they will have to apply them.

Hazel and Augustus may seem too wise and articulate for their age, but in this cancer coming-of-age story, one can easily assume that their insights are actually hard won. Readers will appreciate the way Green never glosses over the tragedy of Hazel and Augustus’ ill-fated love story but never glorifies it either. Honest and compelling, the novel takes readers through the very veins that give life its meaning.