Books all about our feline friends

Our pets have a special place in our lives and, more often than not, are even regarded as full-fledged members of the family. It’s not surprising the stories of many children’s authors have been inspired by their pets. The appeal of these books is that they tap into our own joy of having a pet, as we wonder what they are thinking about or if they understand what we are saying. These stories help us to imagine that our pets might even be a little human. Cats, in particular, have an endearing popularity. Videos featuring their crazy antics get millions of views on YouTube and make the rounds on social media. Our fascination with cats is reflected in the many children’s books featuring felines in action. Here are just a few for all the cat lovers out there. 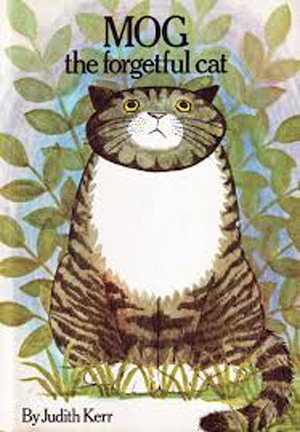 Children’s author Judith Kerr was intrigued by the amusing behaviours of her cat and decided to turn them into a series of stories about Mog, a grey tabby who can’t stay out of trouble. This unforgettable cat keeps getting into mischief due to her poor memory. She drives her family crazy with her shenanigans but when she thwarts a burglar trying to rob the house, the family realizes how much they love and appreciate her. Like many cats, Mog is moody and often cranky. But because the book is written from the perspective of Mog, she has a chance to describe her feelings and explain her forgetfulness. Kerr went on to write 17 books about this funny feline, who became an extremely popular character. 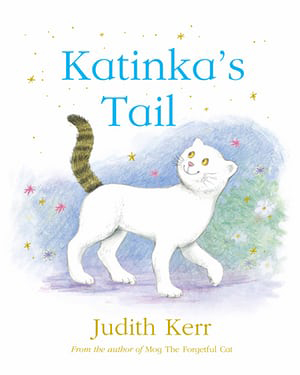 At 94 years of age, Kerr is publishing a new book about her current pet cat, named Katinka, who is all white but has a tabby tail. Her eccentric look is accentuated by her equally offbeat behaviour, which takes her on many adventures. 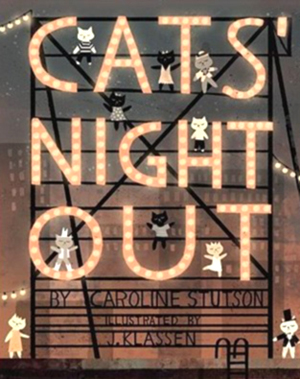 This book solves the mystery of what cats do at night when they go out prowling. It turns out they know how to have a good time. The cats in this colourful picture book, illustrated by Jon Klassen, take full advantage of life in the city and dance their way over rooftops, across balconies and on street lamps. The book serves not only as a counting book but also as an introduction to jazz music and dancing. The story begins with two cats doing the samba and gradually counts its way to 20 cats in a conga line. In between, there is some rockabilly and tango, as more and more cats join in the fun. Young readers will come away from the book not only as better counters but also wanting to listen to some great music. And the next time the cat sleeps all day, you’ll know why. 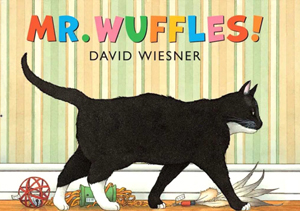 David Wiesner is known for his near wordless books, which bring to life stories through images only. In his most recent book, readers meet Mr. Wuffles, a black and white housecat who is bored with all his toys, except for a small spaceship. The catch is that the spaceship is actually inhabited by aliens and Mr. Wuffles unintentionally terrorizes them by pawing their shuttle across the floor like a hockey puck and launching it into the air. Unbeknownst to the aliens, they have become Mr. Wuffles’ favourite pastime and they get tossed around quite a bit. They begin to devise a plan to take on this feline foe with a little help from some insect friends. Readers will recognize in Mr. Wuffles the aloof and indifferent attitude that cats are so commonly known for. Children will also enjoy the literary technique of using images to make up the dialogue, prompting them to use their imaginations in new ways.