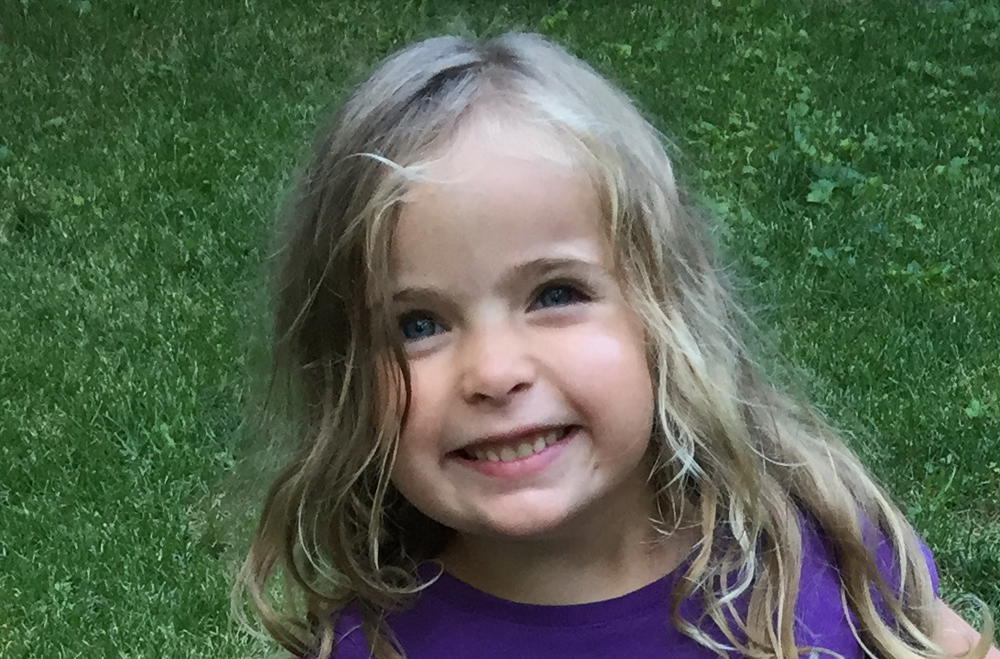 If it hadn’t been for an offhand remark from 5-year-old Lucie about her “giant mosquito bite,” Madeleine Colyer would never have realized her daughter had been bitten by a tick.

Lucie had spent two weekends camping with her grandparents near Alexandria, Ont., and had come home dotted with swollen red mosquito bites. But the bite on her thigh was different, encircled by the telltale bullseye rash (a flat red ring around the bite area) that is a symptom of Lyme disease.

“She was running a mild fever and during the day had also been a little bit tired and cranky,” Colyer said. “She uncharacteristically took a nap at daycare and didn’t eat as much as usual. All the signs that we would have brushed off individually added up to cause concern.”
​
Colyer decided to bring her daughter to the Hawkesbury General Hospital in nearby Ontario, where Lucie was diagnosed with Lyme disease and prescribed antibiotics. Although the diagnosis had not yet been confirmed by a blood test, the doctor wanted to begin antibiotics right away instead of waiting for test results to confirm the disease, because the tick bite occurred in a high-risk area.

As it turned out, Colyer’s St. Lazare home is in a zone of Montérégie considered at risk for tick-borne Lyme disease, as was the campground where Lucie had been with her grandparents.

According to Colyer, the bullseye rash faded quickly, and within a few days, the mark looked like a regular bug bite. After three weeks of antibiotics, Lucie seemed to be recovering, though Colyer says her daughter still appeared to be more tired and less hungry than before.

Doctor Noemie Savard, who works in Montreal’s public health department, said when Lyme disease is suspected, it is important to see a doctor promptly to prevent complications. The faster treatment begins, the easier it is to cure.
​
Savard said Montreal itself is considered to be at low risk for Lyme disease, although it is a growing concern in Quebec. Out of 179 confirmed cases of Lyme disease in the province last year, fewer than 25 were recorded in Montreal. Although the risk is low, Savard recommends parents do what they can to protect kids from ticks, including doing a full-body tick check after kids play in wooded areas or tall grass, using tick repellant containing DEET, and wearing long sleeves and long pants tucked into socks in forests and other wild areas.

“If you find a tick, remove it right away with tweezers,” Savard said. “Get as close to the skin as possible, go gently. Take the tick and pull it out without crushing or twisting. The trick is to be very, very gentle.”

Bishop’s University Professor Jade Savage said Lyme-infected ticks are now being found in many parts of Quebec, and there is evidence of a growing tick population in Montérégie and the Eastern Townships. Savage launched the eTick.ca website earlier this year to help citizens collaborate with scientists to record and track the spread of disease-carrying ticks.

“It allows scientists to increase the territory that can be sampled quite tremendously,” Savage said. 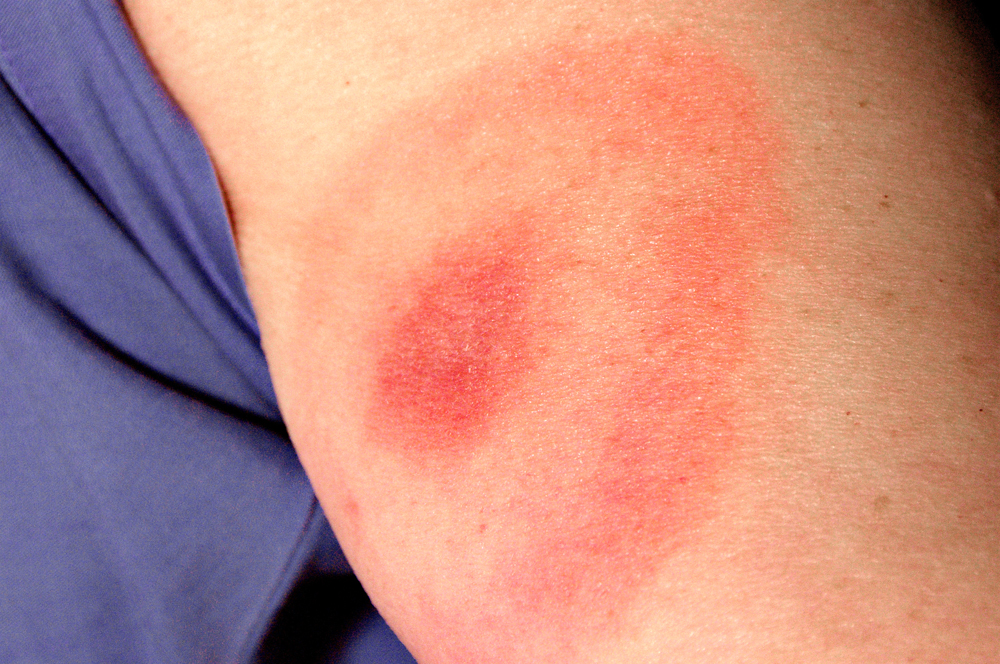 Savage said that people shouldn’t assume they need to be tested for Lyme disease just because they have been bitten by a tick, because most ticks are not carriers of the disease. She recommended carefully removing the tick and keeping it in a pillbox or other container in your freezer for a month or so. “Monitor the person who was bitten for a month,” Savage said. “If he or she develops flu-like symptoms, especially if accompanied by the bullseye rash, go see the doctor and bring the tick with you.”

Savage said the early symptoms of Lyme disease resemble symptoms of many other infections, and can affect people in very different ways. Symptoms can be mild, but in more advanced cases, Lyme disease can cause heart or nerve disorders.

Despite concerns about Lyme disease, Savage said parents should still encourage children to play outside.

An interactive map identifying areas known to have ticks infected with Lyme disease is available online at inspq.qc.ca/zoonoses/maladie-de-lyme.

Detailed instructions on how to remove a tick and more information about Lyme disease is available on the Info-Santé website at sante.gouv.qc.ca/en.