On Feb. 16, JUNO Award-winning musical duo Nick Adams and Taes Leavitt, better known as Splash’N Boots, will be performing for the first time in Montreal. The duo started back in 2003 when they teamed up for a class project at Queen’s University in Kingston, Ont. and has gone on to release 12 albums. They recently won a JUNO Award for Children’s Album of the Year for their 2019 album, You, Me and the Sea.

“Our goal is always connection – bringing kids closer to their families, and also to each other,” says Leavitt, known as Boots. Adams, also known as Splash, adds that he hopes their music will connect with kids and inspire them to stand up for themselves and know they are loved.

Adams and Leavitt recorded the album in Newfoundland, and their new songs are inspired by the province’s kitchen parties, with a mix of step dancing, fiddling and the perfect bedtime waltz music for going to sleep.

Splash’N Boots has 925,000 streams on Spotify and 500,000 streams on Apple Music, and has been recognized worldwide, including winning Canadian Children’s Music Group of the Year three times at the SiriusXM Independent Music Awards. The duo has also appeared in 8.5 million homes throughout Canada on their popular TV show on Treehouse TV and Disney Jr. Canada. The show also appears on the worldwide streaming platform Kidoodle TV. Splash’N Boots has also produced an original segment for Sesame Street.

Tickets can be purchased at placedesarts.com. 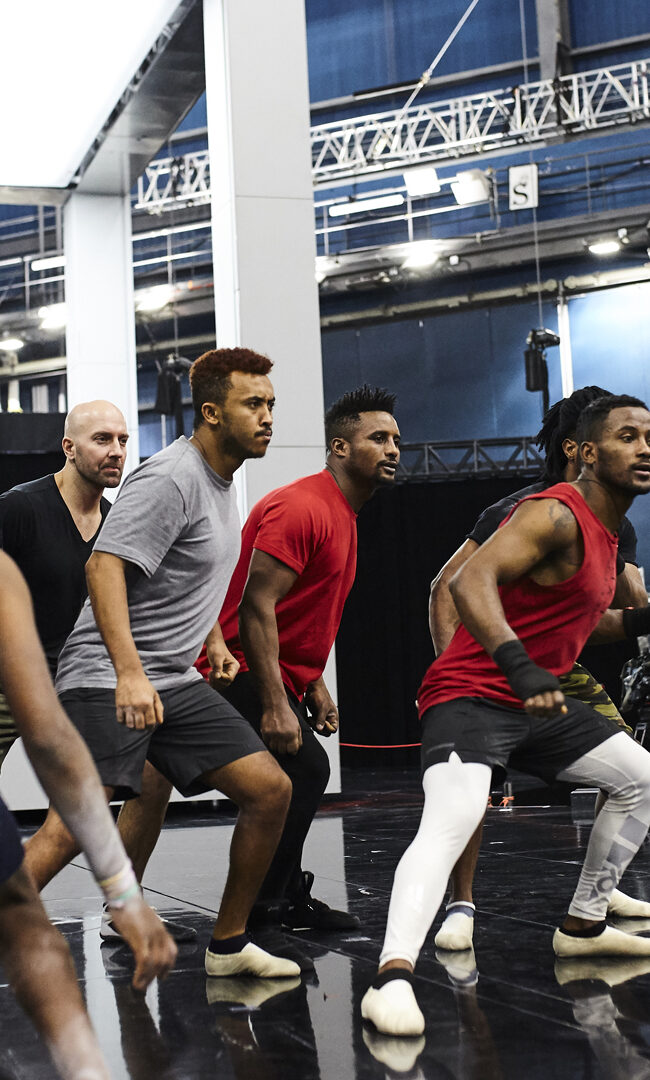 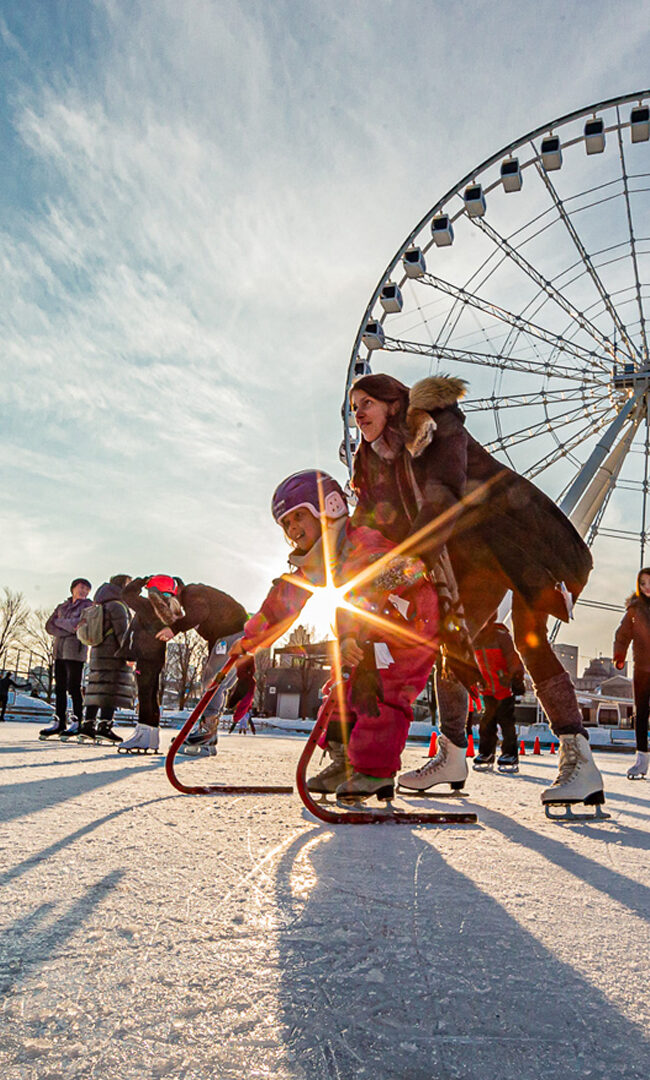