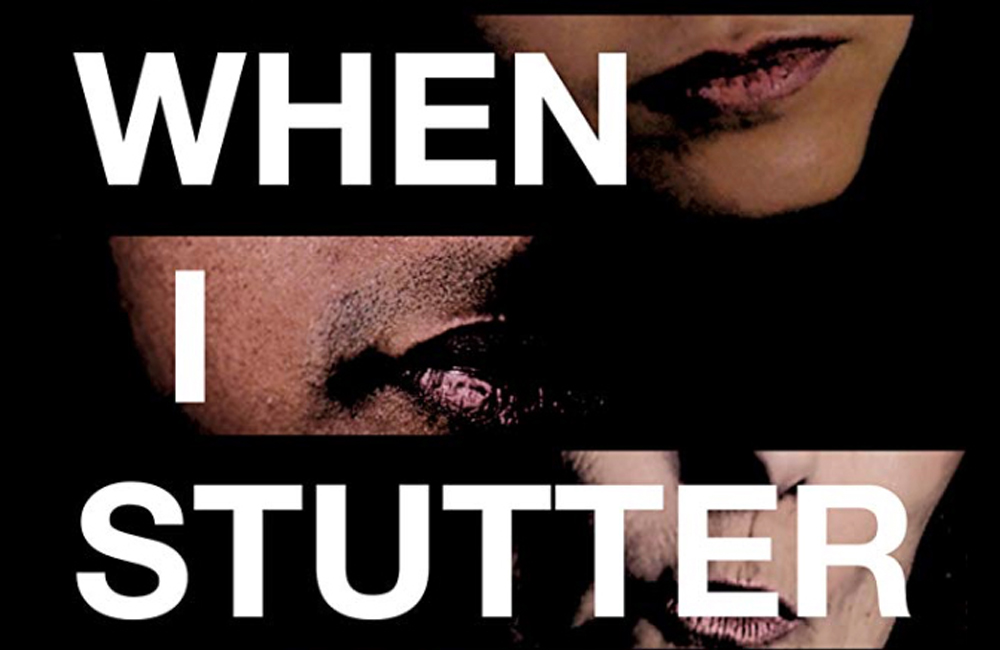 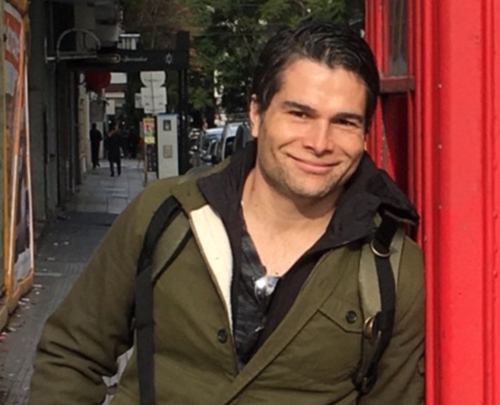 Filmmaker and director John Gomez (pictured right) is bringing his award-winning documentary When I Stutter to Montreal on March 8. The 2017 documentary follows 19 people over the course of four and a half years as they share their stories about the emotional impact stuttering has had on their lives. It brings insight and humanity to an often misunderstood and under-represented communication disorder.

Gomez, who is also a speech pathologist and has a Master’s degree in Communication Disorders, will be flying in from Los Angeles to present his film and answer questions. This is his first feature film.

The documentary is in English and will be screened with French subtitles; however, the Q&A session will be in English only.

The event will take place at the Pavillon Sciences de la Gestion, 315 Ste. Catherine St. E., in room R-M510 at the Université du Québec à Montréal. It will begin at 7 p.m. and questions will follow just after 8 p.m. It is free for members of the Association des bègues du Canada. Non-members can register for the event online for $5 or pay $10 at the door.