Home / May 2018 / Awaken the activist spirit in your child 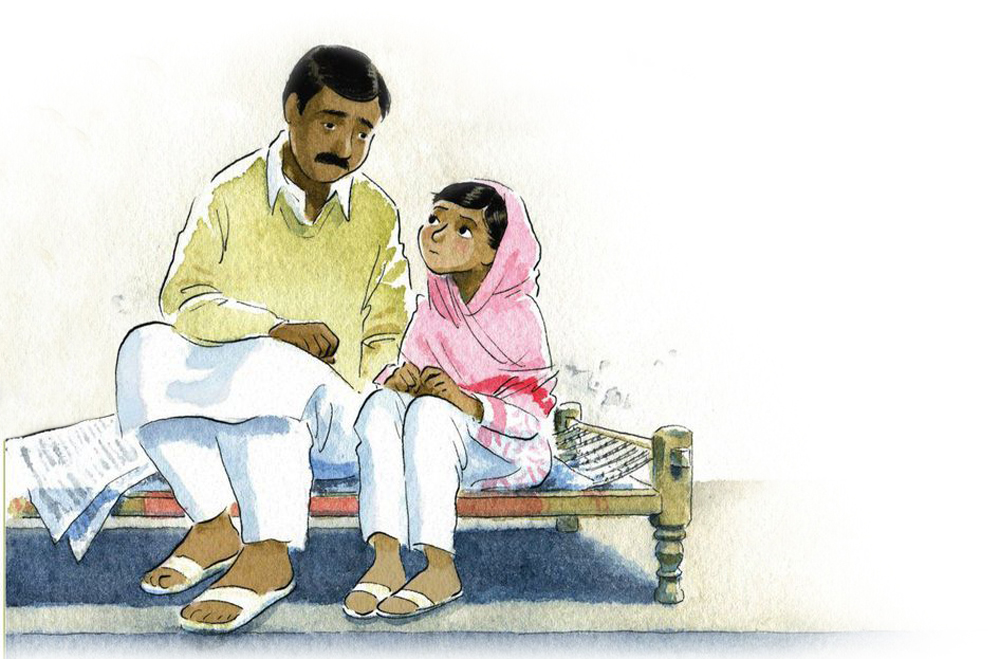 The February mass shooting at a high school in Parkland, Florida sent waves of horror across the world. It also galvanized the movement against gun ownership and, to the surprise of many, it was students who emerged as inspiring leaders. They raised their voices at rallies and organized the March for our Lives that drew hundreds of thousands of participants.

For youth, it sent a powerful message that they can have a significant and positive impact on the world. Our children need to know that their actions can create change, overcome injustice and shape a better society, and here are some books that will empower them to do so. 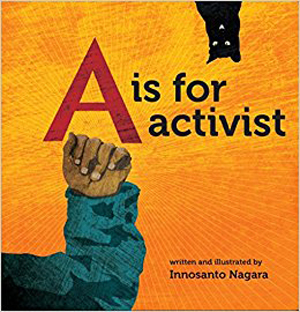 This unique alphabet board book introduces young children to a whole lexicon of activist-associated words. For each letter, there is a rhyming verse that brings to life words and ideas that begin with that letter. For instance, for the letter “I” it reads: “Indigenous and Immigrant. Together we stand tall. Our histories are relevant. An Injury to one is an injury to all.”

Many of the ideas and concepts presented in the book are complex and will require some added explanations for young readers to understand, however, this offers an opportunity for parents to begin a conversation with their children on the values, issues and people related to social justice. Quite political in tone, the book is as much a primer on the world of activism as it is a book to learn the alphabet. Hopefully this book will make kids curious about the world they live in and set them on a path towards critical thinking. 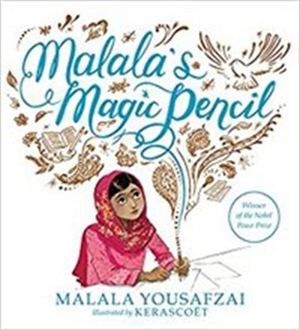 Malala Yousafzai is well known around the world because of what happened to her in Pakistan when she was 15 years old. The young girl was shot in the face by a Taliban gunman while on her way to school. She had become a target for wanting to pursue her education. Malala continues to advocate for equal rights for girls. This eloquent young woman is a shining example of how youth can make an enormous difference in the world. Young readers can learn more about her courage by reading her new picture book, Malala’s Magic Pencil. She explains that when she was young, she wanted a magic pencil to draw a world that is fair and peaceful, and erase away the bad. She describes the poverty around her and explains how some children could not go to school or had to work, and what motivated her to speak out even though she knew how dangerous it was. With time, Malala learned that rather than a pencil, real change comes from being an activist. Her book will inspire readers to imagine how they can go about making changes through actions in their everyday lives. 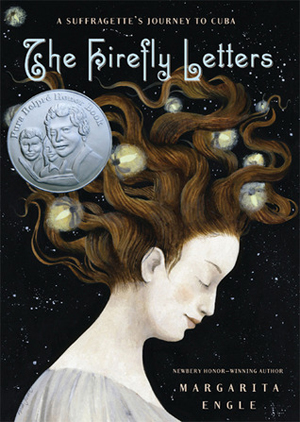 The Firefly Letters: A Suffragette’s Journey to Cuba
(Square Fish, $13.99)
by Margarita Engle
Ages 10 to 15

In 1851, Swedish feminist writer Frederika Bremer travelled to Cuba for three months, and this novel is a fictionalized version of her trip. At the time, the country was a Spanish colonial outpost whose economy was based on sugar plantations that used slave labour. On her travels, Frederika is accompanied by Ceciliak, a young pregnant slave, and Elena, the 12-year-old daughter of a wealthy family. Through their adventures, the two girls witness the huge differences between the rich and the poor on the island and reflect on how these positions of privilege or despair come into being. Gradually, they are each transformed by their experience and come to a deeper understanding of equality and justice. The story is told through poetic verses that give rich life to these divergent yet fascinating realities. Full of evocative imagery, the novel incites readers to consider why, in our own society, there are such great economic disparities. Activism, they will come to understand, comes in many forms – writer, protester, consumer – and each person can play a role in transforming society.