Put on your virtual reality headset and watch this scene: you’re at school, a couple of kids pick on a new classmate as you and the rest of the students look on. First, they think it’s funny, then it gets uncomfortable. Suddenly one of the kids turns to you and asks, “What would you do? How would you feel?” Then, someone speaks up, the bullies are told their behaviour is inappropriate, the new kid is included, situation resolved.

This is one of three scenarios developed for a new anti-bullying project that uses VR technology to put young teens into stressful situations to see how they feel about what’s happening, how they think they might react, and to promote discussion about it later. There are two other scenarios: a kid on the losing team during gym class explodes in frustration and anger; a girl who’s working on a class project with her friends suddenly takes off to see her boyfriend, leaving the rest of them in the lurch. 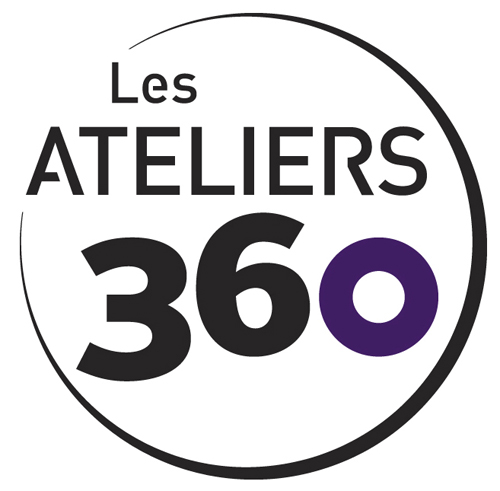 “It’s about social and emotional learning,” says Jasmin Roy, president of the Jasmin Roy Foundation, which developed the project, called Ateliers 360. It’s designed to be led by a facilitator, who starts the session with activities and discussion, has the students watch the scenes on VR, then leads more discussions.

It took about a year to research and develop the scenarios. Since being launched this spring, about 50 kids have been through the program to test it. “They feel it’s close to their real experiences, something that they see in their reality every day at school,” Roy said. “If they recognize themselves, then it’s easier to talk about what they see.”

Not enough resources have been directed at teens, Roy said, adding that it’s a time when many find themselves struggling emotionally. “They need (support) so much. They don’t know how they feel, they’re dealing with sexual orientation and they need to learn to express how they feel and what they need.”

A team of researchers from the Université de Sherbrooke will follow the project to study its impact.

A number of schools have contacted the foundation to take part this fall. Roy says he’s still fundraising to make it more accessible, but that schools do have to pay the cost of the facilitators. So far there’s only a French version. English schools have shown interest as well and he hopes enough donors will step forward so they can do English versions and translate the supplemental material. He says he would like to develop a version for First Nations kids, too.