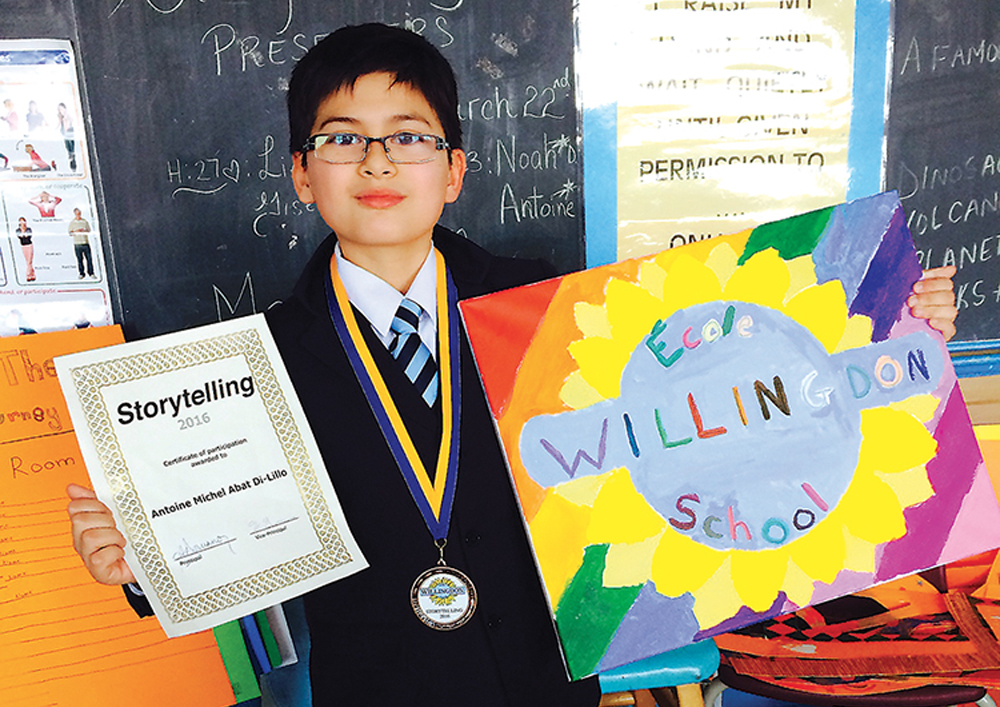 During a party at Willingdon Elementary School, student Antoine Michel Abat Di-Lillo began to feel anxious as he ran out of glasses to share lemonade with his classmates. To calm himself, the Grade 6 student went to a nearby open window to take in some fresh air. He was using the “breathing tool” – taking deep breaths in order to come up with a creative idea. After a few minutes, he realized he could fill up students’ water bottles with lemonade. This is just one example of how the Toolbox Project has helped kids cope with what they perceive as challenging situations.

Developed in California, the program outlines a set of 12 tools; there are the traditional ones kids are usually taught such as saying “please” and “thank you” and how to be patient. However, there are others that may not be taught, but are just as important.

For example, the “empathy” tool helps children understand how their actions affect others, while the “taking time” tool encourages students to remove themselves from a situation and reflect on what has taken place. 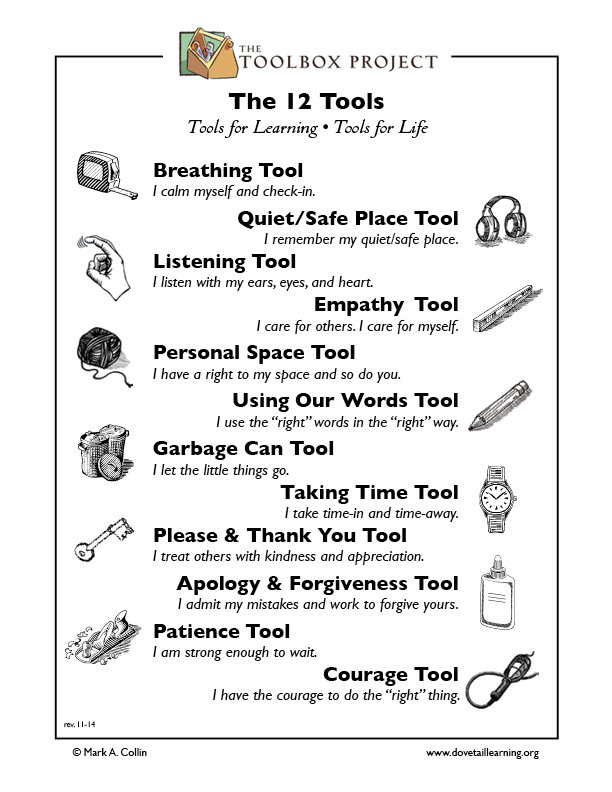 Antoine says that school life has improved for him and his classmates since the project was introduced three years ago. “At first I didn’t think much of the tools, but now I have seen how they have helped me stay calm and how they solved a lot of problems between students,” he says.

Willingdon was the first school in Canada to incorporate the project into its curriculum. Dr. Krista Lawlor, whose daughter attended Willingdon, came across it in her research as a medical educator and palliative care doctor, and she suggested the project be incorporated at the school. During that time, the Quebec government introduced Bill 56, which ordered schools to implement anti-bullying programs.

Three teachers initially directed the program in Grades 3 through 6. Since then, it has grown and is now implemented school-wide and by staff from the extended day program and lunch monitors, so kids are learning and adopting the  tools in and outside of the classroom. To remind students of the tools and how they should be used, posters hang throughout the hallways.

As part of a public speaking assignment, Antoine decided to write about how the project has changed school life. “The [Toolbox] idea came to me in a dream,” he said. “So, I thought of how my favourite tools have helped me stay calm in and outside of school and how they solved a lot of problems between students.” He was awarded third prize for his efforts.

Teachers have also seen a big improvement in the students’ behaviour. “I have noticed an enormous change,” says Grade 5 teacher Christina Prentas. “I have seen kids apologizing when wrong, managing their anger, accepting criticism, and admitting their mistakes, which is amazing.”

Teachers and staff continue to adjust and model the tools in order to help different situations. “We’re still learning and trying to perfect the implementation but overall I’m seeing that kids are becoming better problem solvers,” Prentas says. “They’re seeing that their habits have an effect on their character, and so they’re refining the different actions they take with others and the way that they socialize with other kids.”

Prentas also says that parents have responded with positive feedback and noticed that this sort of behaviour has helped children outside of school as well. She believes that these tools are essential in a child’s early stages because they can help them in the future when facing more difficult problems.

“I am enjoying this program wholeheartedly because I believe that if we teach these skills at a young age, they will have a better adult life.”

For more information about The Toolbox Project, visit dovetaillearning.org