A preview of summer family movies

The summer holidays are meant for enjoying the outdoors, but with our notoriously unpredictable weather, playing in the park or hitting the beach might not always be realistic options. Here is a list of sequels, adaptations and original screenplays.

June 3: Teenage Mutant Ninja Turtles: Out of the Shadows

When New York City is plagued by extraterrestrial attacks, former foes and new enemies, Raphael, Michelangelo, Donatello and Leonardo spring back into action in this Teenage Mutant Ninja Turtles sequel. The turtles also discover a cure for their mutations that would turn them into humans — but will they take it?

Read a full review of Teenage Mutant Ninja Turtles: Out of the Shadows at Common Sense Media on June 3.

Thirteen years after we searched the oceans for the world’s most famous clownfish in Finding Nemo, Disney and Pixar are back under the sea with new adventures in Finding Dory. This time around though, the endearingly forgetful Dory has vague recollections of her childhood. With the help of Nemo, his dad Marlin, and a crew of other sea creatures, Dory attempts to find her family.

Read a full review of Finding Dory at Common Sense Media on June 17.

This summer, beloved writer Road Dahl’s The BFG comes to life on the silver screen with a little help from Steven Spielberg and Walt Disney Pictures. In this film adaptation of the children’s classic, Sophie, a young girl living in an orphanage, befriends a ‘big friendly giant’. Together they embark on a mission to stop the not-so-friendly giants roaming the streets from devouring every day citizens.

Read a full review of The BFG at Common Sense Media on July 1.

July 8 – The Secret Life of Pets

Ever wondered what man’s best friend was up to while you were away at work? In Universal Pictures’ latest animated flick, The Secret Life of Pets, we get a glimpse of what goes on with when we’re not around. This cast of pomeranians, pugs and fat cats feature the vocal talents of comedians Louis C.K. and Kevin Hart, along with Ellie Kemper and Jenny Slate.

In The Dog Lover, a young woman named Sara working as an animal rights activist must go undercover to expose an alleged puppy mill operation. But when she gets there, she sees that not everything is black and white and must make a decision between wrong and right when her judgment is clouded by her feelings for the mill owner’s son.

Read a full review of The Dog Lover at Common Sense Media on July 8.

Kids just can’t seem to get enough of the lovable miscreants from the Ice Age movies. This July, the fifth installment in the animated franchise is hitting the big screen. Manny the mammoth, Sid the sloth, Diego the saber tooth tiger and the other prehistoric critters try and escape a rash of meteor showers that has forced them to find somewhere new to call home. 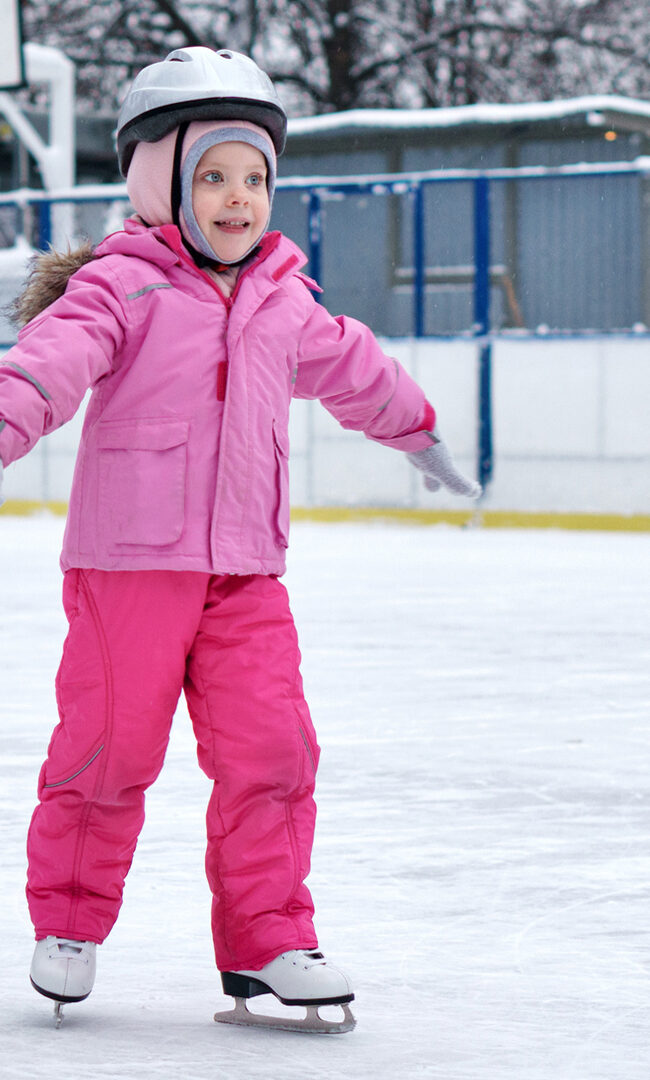