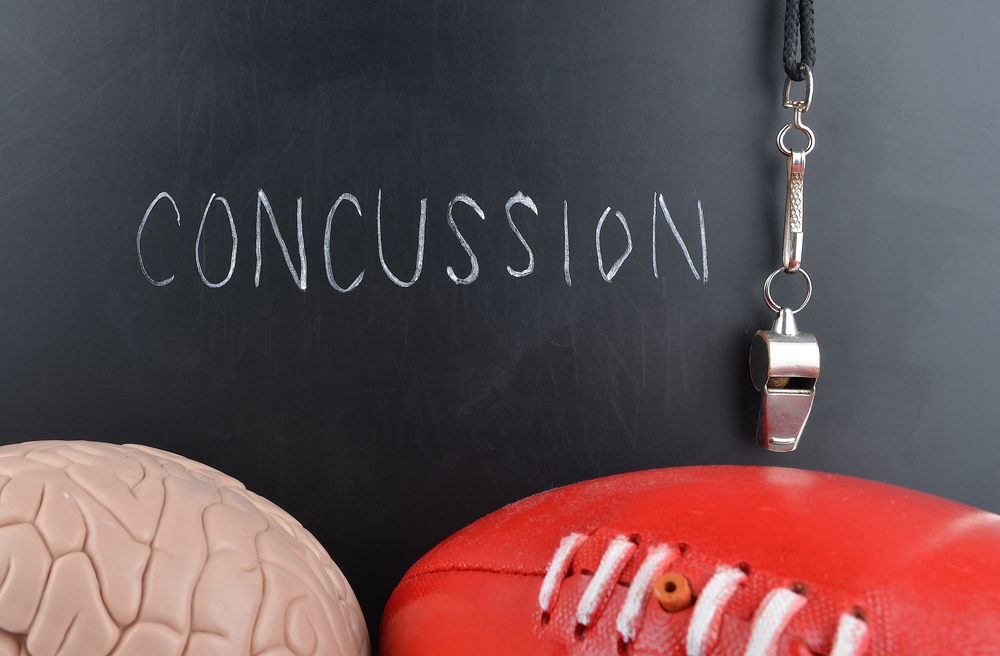 No athlete wants to let teammates down by leaving a game early — even after a bad hit to the head. But one nonprofit organization is hoping to channel that team spirit in a different way, to convince young athletes to take care of each other by speaking up when they suspect a teammate may be at risk of a concussion.

According to Concussion Legacy Foundation Canada, falling badly, being hit in the head with a ball, a hard bodycheck or tackle, or any sudden movement that results in the brain slamming against the skull, can cause a concussion. This traumatic brain injury can damage nerves and neurons and impact brain function. Also, being too quick to get back in the game can worsen a minor injury and even risk permanent brain injury. 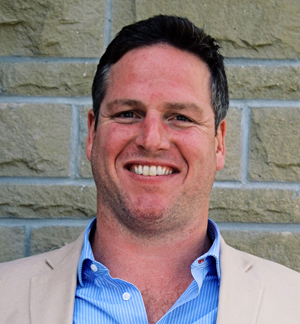 Former pro footballer Tim Fleizser (pictured right) founded the Canadian branch of the foundation in 2012. After 10 years of playing for top CFL teams including the Hamilton Tiger Cats, the Montreal Alouettes, Ottawa Renegades, the Edmonton Eskimos and the Saskatchewan Roughriders, he said he felt he was uniquely positioned to make an impact on young athletes about the need to protect themselves and their teammates from concussion-related injuries.

“If a concussion is properly treated, in most cases it will resolve on its own in a matter of weeks,” Fleizser said. “But if an athlete keeps playing, they are more vulnerable to injury from a second concussion.”

Fleizser said in about 10 per cent of concussion cases, athletes develop conditions such as post-concussion encephalopathy, or PCE. Those who are affected can have persistent problems with memory loss, headaches, fatigue and sensitivity to light and noise because their brain is not functioning properly. The risk of developing PCE increases with each hit to the head.

Athletes may say they are OK to play because they don’t want to let the team down, said Fleizser, but they may not realize the symptoms they are experiencing could be a sign of concussion. “Often athletes are getting these symptoms and they don’t realize why,” he said.

Through his work with the foundation, Fleizser is educating young athletes about the signs, symptoms and dangers of concussions. The message is simple: a good teammate takes care of the team, so if you think someone may have a concussion you need to take care of them. Any athlete who may have a concussion needs to be removed from play and assessed by a health professional.

Spokespersons with the Concussion Legacy Foundation will be visiting schools across eastern Canada this year, training university students to give presentations on concussion awareness to students in both public and private schools. The presentations are adapted for elementary, middle and high school students. The organization also provides advanced concussion training for teachers, coaches, administrators and referees. 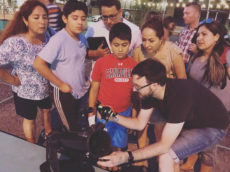 Explore the skies above Montreal 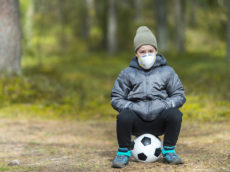 Kids should be able to play sports 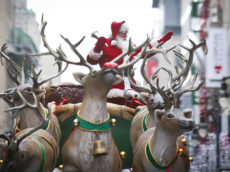 Like many activities in 2020, the popular Montreal Santa Claus parade and…