Last year, the film Crazy Rich Asians took the box office by storm. Its popularity was in large part due to the fact that it featured a mostly non-white cast, a rarity in the romantic-comedy world.

The movie’s success showed us that there is a need to diversify characters in movies and books. These fresh perspectives are particularly important in young-adult literature, whose young readers are figuring out who they are and trying to fit in. These new books bring to the forefront stories and characters that have taken far too long to get the attention they deserve. 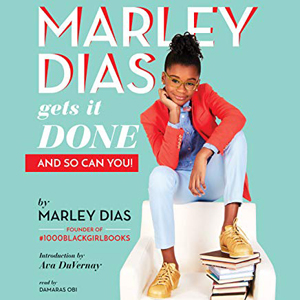 By the time Marley Dias was 11 years old, she was a voracious reader, but she wasn’t always very satisfied with the books she was reading. This was particularly true for her mandatory school reading, which she felt predominantly featured white boys and dogs.

She wondered why there didn’t seem to be any books with young, strong female African-American characters like herself. Dias decided to take action and launched the project #1000BlackGirlBooks, which aimed to collect 1,000 books featuring black female protagonists that would be donated to young African-American girls.

In the end, more than 9,000 books were amassed and Dias had managed to raise substantial awareness that what is deemed classic children’s literature is sorely lacking in diversity. The young girl’s activism received enough attention that she herself was offered a book deal, and the result is this book: part biography, part guidebook, and activist training.

Dias not only encourages readers to take action when they feel there is an injustice, but also promotes the joy of reading and provides a great list of books that feature strong African-American lead characters. 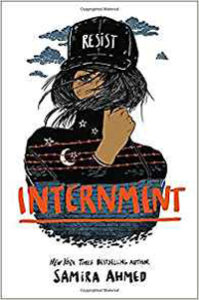 Internment  (Little, Brown Books for Young Readers, $22)
by Samira Ahmed – Ages 12 and up

This novel takes an unabashed look at the rise of racism in the United States and what it is like to be the target of such intolerance. Set in a not-too-distant future, 17-year-old Layla Amin and her family are placed in an internment camp for Muslim-American citizens (simply because of their religion). Her parents are respected teachers and she is an average American teen going to high school. Faced with this injustice, Layla must find the courage to fight for freedom.

The novel is written by Samira Ahmed, an American-Indian writer who has not been afraid to tackle the issue of Islamophobia as lived by Muslims in the United States. The central character in her first novel, Love, Hate and Other Filters, struggles with the strict edicts of her parents while also facing discrimination in the wake of an act of terrorism. With Layla, the author brings us another character whose very identity and life is being defined by those who perceive her in a certain way. Although a frightening premise, Ahmed’s novel is timely and makes us reflect on whether we want a society built on love and acceptance or intolerance and isolation. 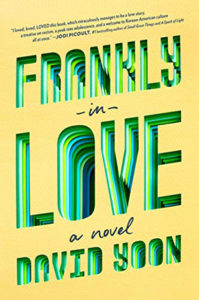 When artist David Yoon decided to delve into the world of young-adult literature, he hardly could have imagined that his manuscript would set off a bidding war from publishers and seal a movie deal even before it would be published. The book tells the story of growing up in an immigrant household in North America, where old customs can clash with new ones. The novel is centred on Frankie Li, a Korean-American kid growing up in Southern California whose traditional parents only want him to date Korean girls. When he falls for a white girl, Frankie devises a plan with one of his Korean-American friends, where they will pretend to date each other, while actually seeing who they really want.

Written with a warm-hearted and humouristic touch, Yoon based the novel on his own experiences growing up. The story will resonate with anyone who is coming of age in a first-generation immigrant household, where parental expectations can feel like a heavy burden. The book also explores themes of racism and family, bringing its characters to a deeper understanding of who they are and the meaning of love. 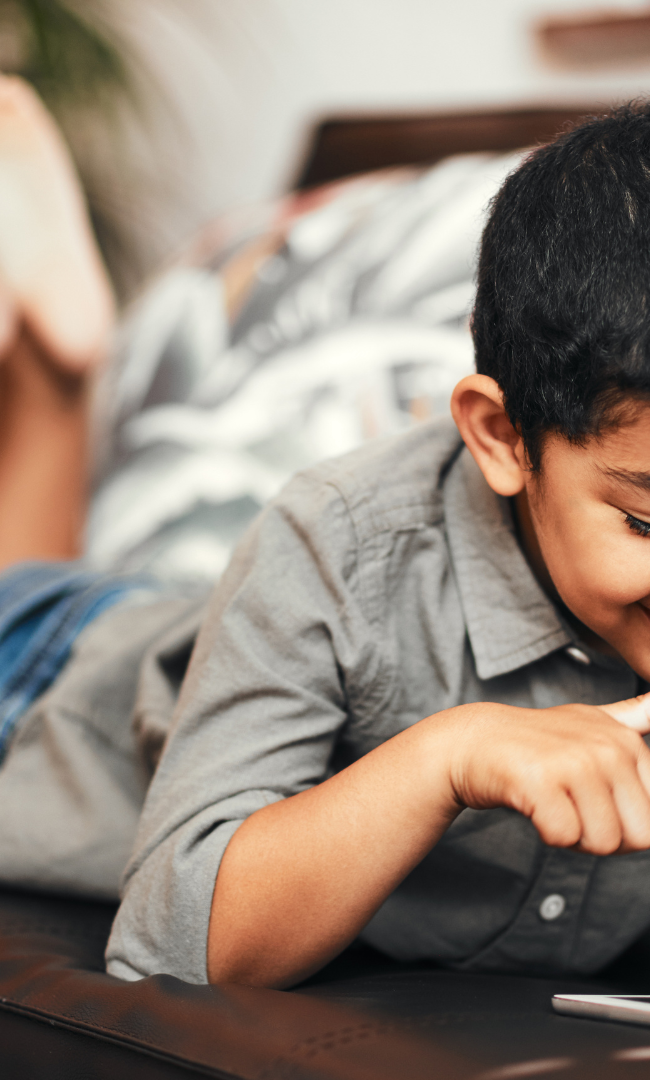 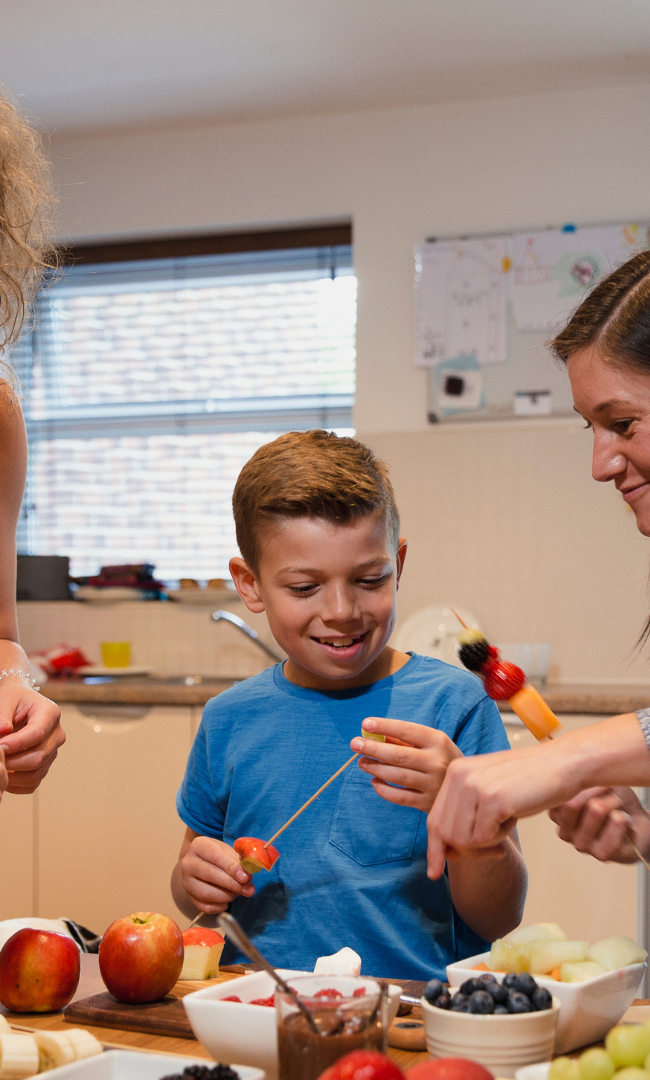