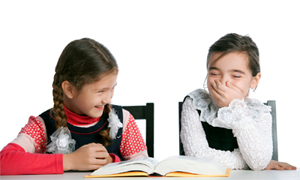 It’s been said that laughter is the best medicine, and when it comes to kids and reading, getting a dose of humour can go a long way. Kids love to laugh, and the more they laugh when they read, the more likely they will want to keep reading. Humorous books can carry as much weight as serious ones when it comes to helping kids develop good reading skills. Plus, your children are likely to read serious books in school, which makes it especially important that you let them have fun reading at home.

Here’s a selection of titles that may make your young readers snort, chuckle, and laugh out loud.

The Tighty Whitey Spider and More Wacky Animal Poems I Totally Made Up by Kenn Nesbitt. Who could resist a poem about a spider in underwear or a dog on roller skates? This zany collection adds to the fun with puns and tongue twisters.

Junie B. Jones by Barbara Park. She’s sassy, she uses bad grammar, and she gets caught every time she tries to get away with something.

The Adventures of Captain Underpants by Dav Pilkey. This first book in the series shows how it all began: Two boys hypnotize their principal and turn him into a superhero who saves the day. 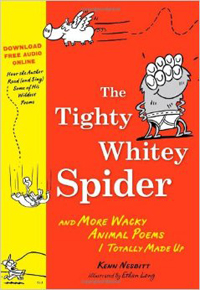 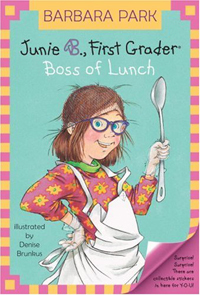 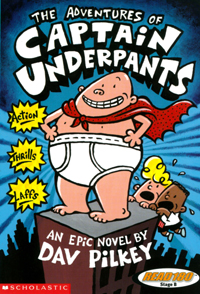 Cosmic by Frank Cottrell Boyce. When a boy who looks old for his age poses as his dad to go into outer space with a classmate who pretends to be his daughter, everybody is in for a surprise.

The Quest of the Warrior Sheep by Christine and Christopher Russell. Five rare-breed sheep set off to save the world, followed closely by bandits, the media, and a boy who simply wants them to come home.

Boy: Tales of Childhood by Roald Dahl. Stories of dead rats in candy jars, pipe tobacco made from goat droppings, and characters that inspired Dahl’s later fiction are sprinkled throughout this memoir.

A Year Down Yonder by Richard Peck. When Mary Alice leaves Chicago to spend a year with her grandma in the countryside, she doesn’t expect Grandma Dowdel to be even better than the local boys at pulling pranks.

The Detective’s Assistant by Kate Hannigan. Eleven-year-old Nell goes on a series of madcap adventures with her aunt Kitty, a character based on America’s first female detective.

The True Blue Scouts of Sugar Man Swamp by Kathi Appelt. Two raccoon brothers living in an old car abandoned in a Texas swamp are at the centre of this tale that includes feral hogs, alligators, rattlesnakes and a boy who wants to protect his environment. 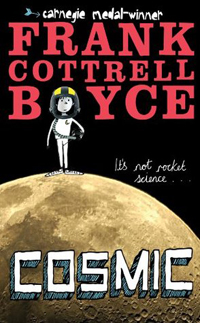 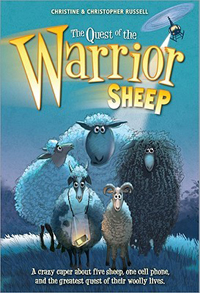 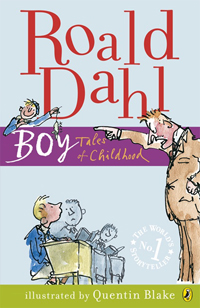 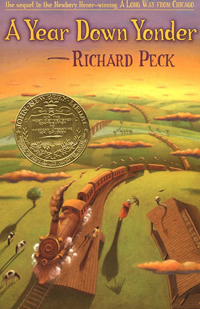 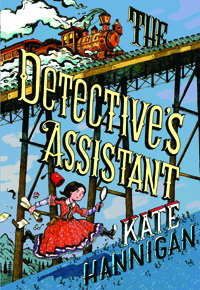 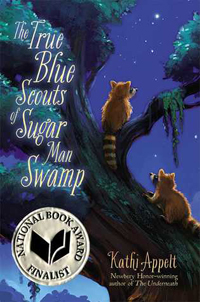 For readers 14 and older

A Match Made in High School by Kristin Walker. As part of a mandatory “Marriage Education” program, Fiona has to “marry” a jerk named Todd. Each tries to sabotage the other in escalating pranks.

The Cardturner by Louis Sachar. Alton spends a summer as chauffeur and cardturner for his blind great uncle Lester’s bridge games. Along the way he learns about life, love, and how playing bridge can teach you about both.

The Absolutely True Diary of a Part-Time Indian by Sherman Alexie. A lot of bad stuff happens to Arnold Spirit, a Spokane Indian, after he leaves the reservation to attend a white high school. But Arnold’s humour and his ability to love people for who they are despite their flaws carries him through.

How I Stole Johnny Depp’s Alien Girlfriend by Gary Ghislain. This quirky, funny sci-fi story teams David up with Zelda, a girl who claims to be from another planet looking for her perfect mate, Johnny Depp.

Skink – No Surrender by Carl Hiaasen. Richard’s cousin disappears, and he turns to an unlikely ally to help him find her: a ragged, one-eyed, ex-governor of Florida. During their search, they brave lightning storms, snake-infested swamps, and other natural and unnatural disasters. 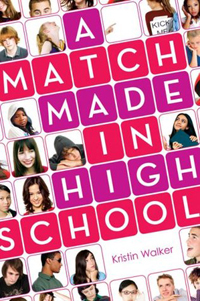 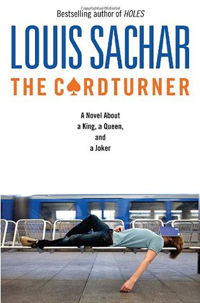 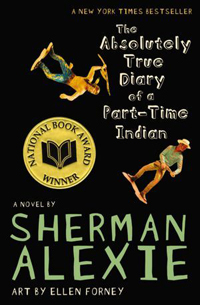 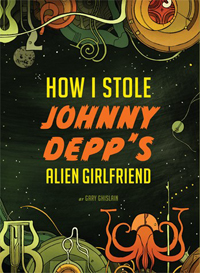 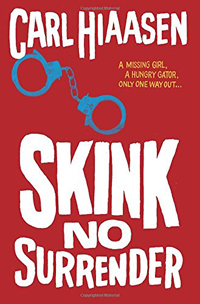 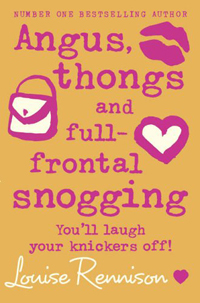